Breakthrough: dangerous goods can be transported by rail between China and Europe 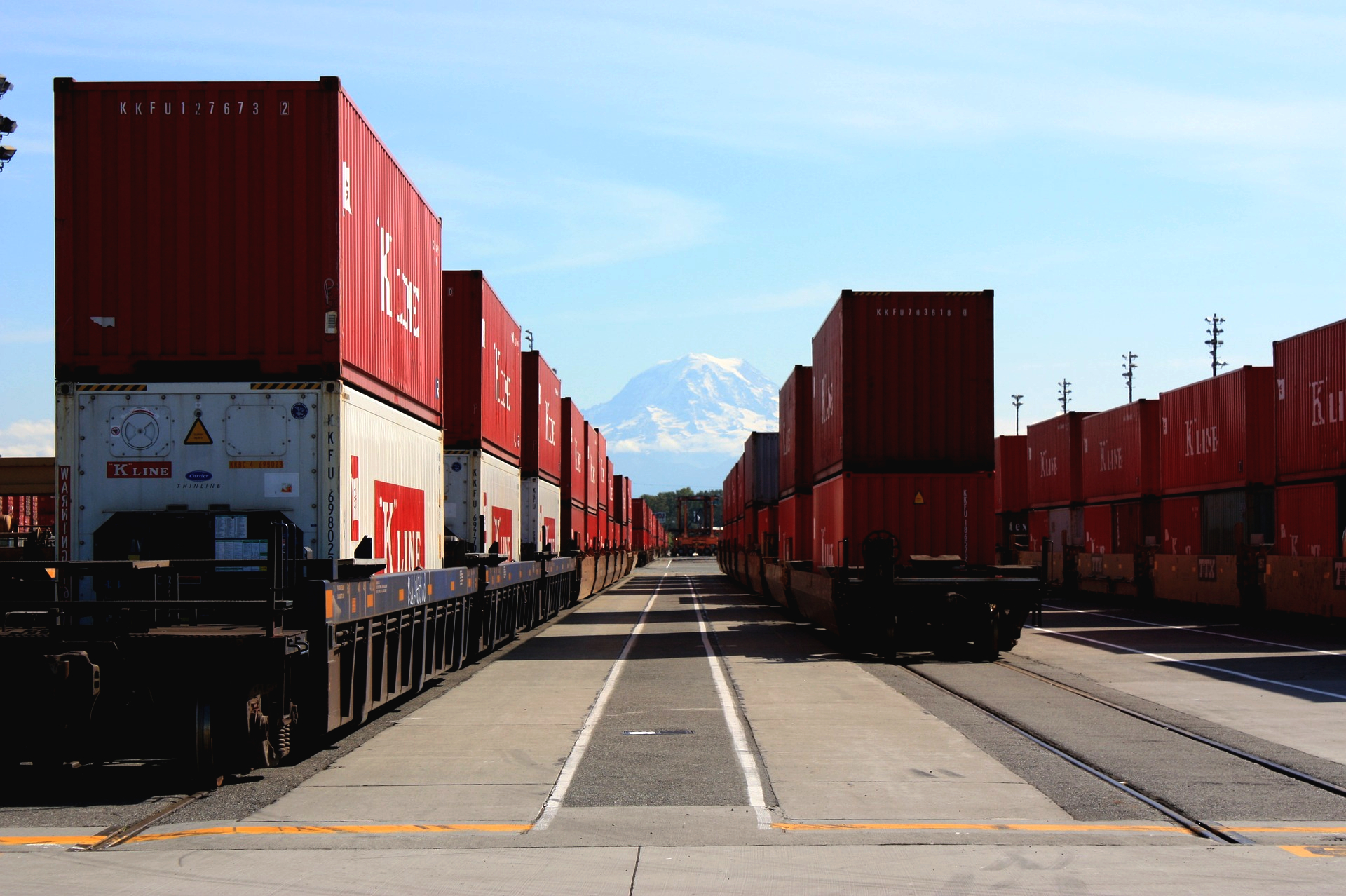 The Chinese government is preparing for revolutionary changes in rail transport between Europe and China, reports reilfreight.com citing two credible sources from the industry. The aim of the changes is to enable the import and export of another group of products, such as batteries and accumulators for the automotive industry, which uses them for the production of electric vehicles.

The restrictions are currently being re-evaluated and it will most likely be possible to send dangerous goods by rail this year – said Wanxu Dong, general manager of BTE, a railway carrier on the New Silk Road.

This information is also confirmed by Rien Gulden, director of multimodal solutions at DB Schenker.

Where has this change in China’s policy come from?

A year ago, the possibility of this type of transport to and from  China was unlikely due to the Chinese government’s firm position in this matter. The risk was too high and the rates too low, but all this changed due to the growing electric transport market – we read in the portal.

DB Schenker and other companies have been carrying out activities for months that are aimed at removing bans.

Not only carriers but shippers and logistics companies submitted their applications. It is a profitable business for many parties – said Gulden.

According to Gulden, the demand for transporting car batteries is on both the west and east side.