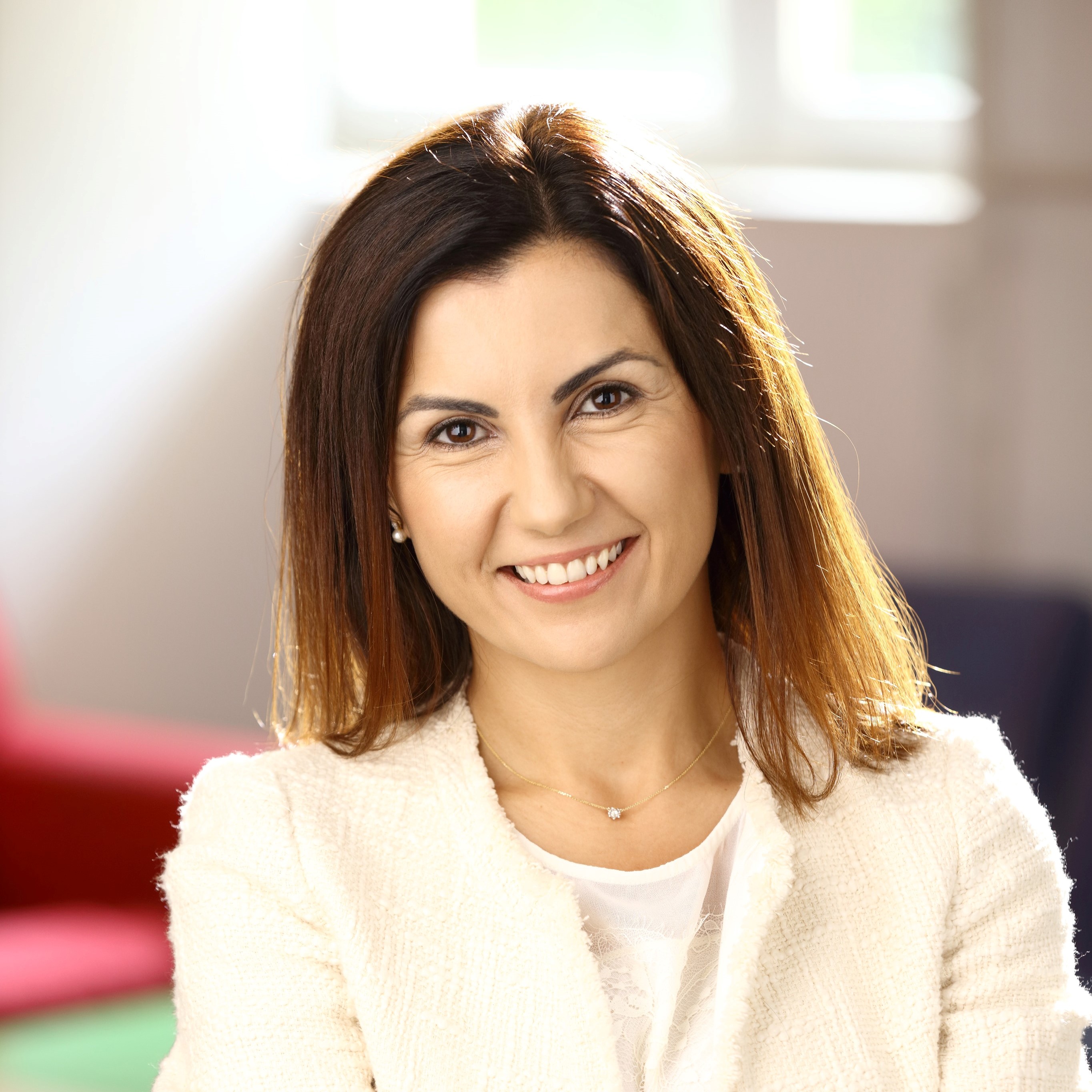 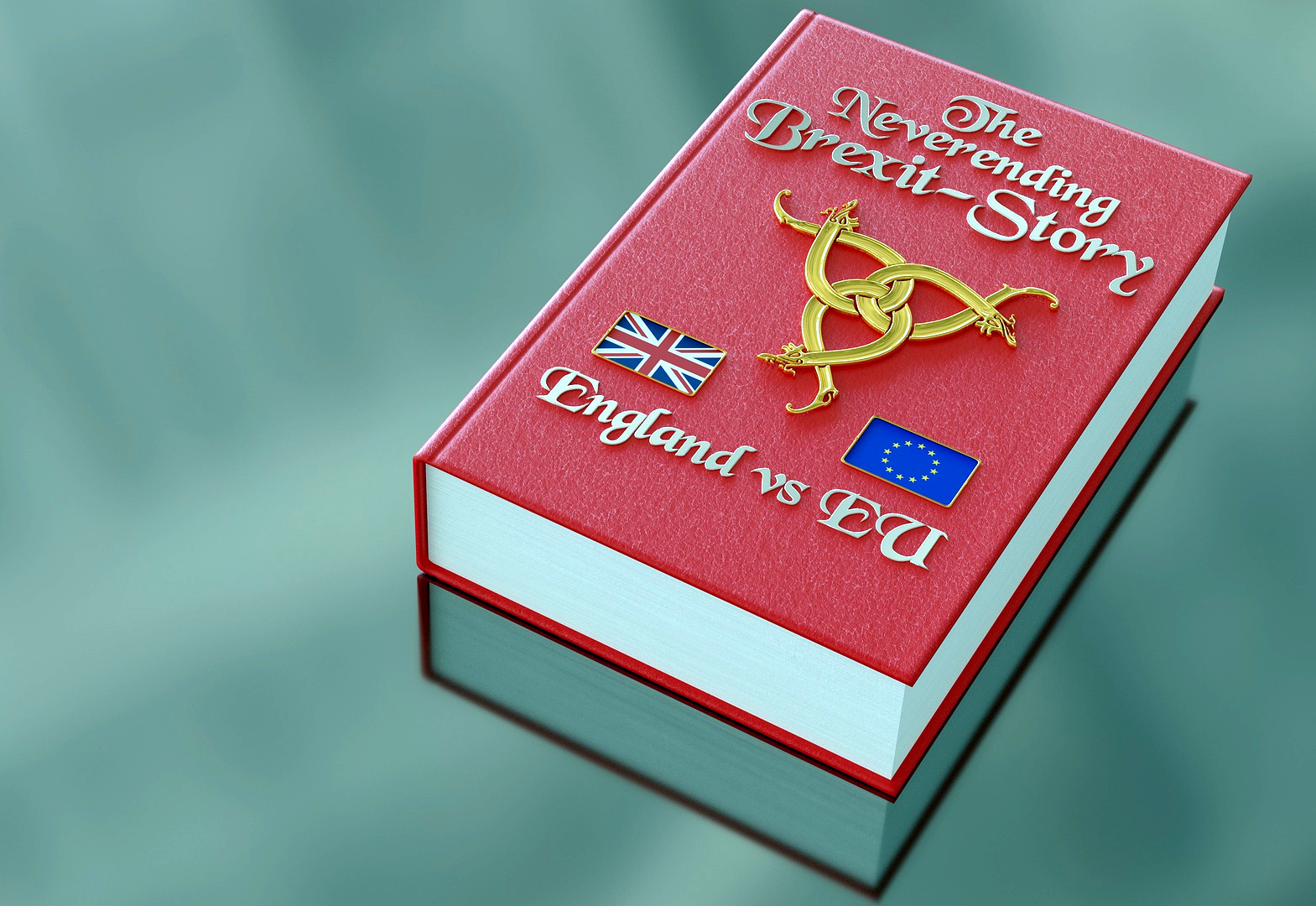 At the end of January, the UK formally leaves the European Union. What does it mean? Will border controls follow a day later? Well, not yet.

Brexit on 31 January 2020, will only be formal. There will be a transitional period for the next 11 months, until the end of 2020, during which time the UK will continue to be part of the EU’s single market. This means that it will continue to be obliged to respect EU regulations and the free movement of people and goods will be maintained. In practice, nothing should, therefore, change in trade between the EU and the UK by the end of 2020.

Large discrepancies between London and Brussels

During these 11 months, the UK and the EU have time to work out and implement the conditions for further cooperation. This is not a piece of cake, especially since the assumptions of both parties regarding the shape of the future agreement are quite different.

The leaders of the European Union are committed to preserving the integrity of the EU market, which means that priority will be given to safeguarding Ireland’s interests. Access to UK territorial waters for fishing purposes will also be a key issue for the EU. There are also signals from Brussels that if the UK is interested in trading duty-free and quota-free – and this is the kind of agreement that is being talked about in the Isles – it will have to commit itself to EU rules on issues such as environmental and worker protection.

The EU’s assumptions collide with the Brexit mottoes of the British authorities, i.e., first and foremost, to free themselves from the tight corset of EU regulations and regain full control over territorial waters. It will be difficult to make concessions in this regard, as they carry enormous political risks for the current UK government.

According to Boris Johnson’s plan, a new, comprehensive cooperation agreement between the EU and the UK is expected to come into force in 2021, which, among other things, will ensure duty-free trade in goods. However, given the short period of 11 months, divergent assumptions and the difficult political situation in the Isles, it may not be possible to reach an agreement by the end of 2020.

It may be that in a year’s time we will be at the starting point and the UK will have to decide whether to leave the Community without an agreement or extend the transitional period. The decision will depend on the current political conditions because unfortunately, the economy has been long neglected in the Brexit case. And so the Brexit turns into a never-ending story.