Brexiteer shellfish wholesaler who spent £40,000 on Brexit preparations now „ready to jack it in” 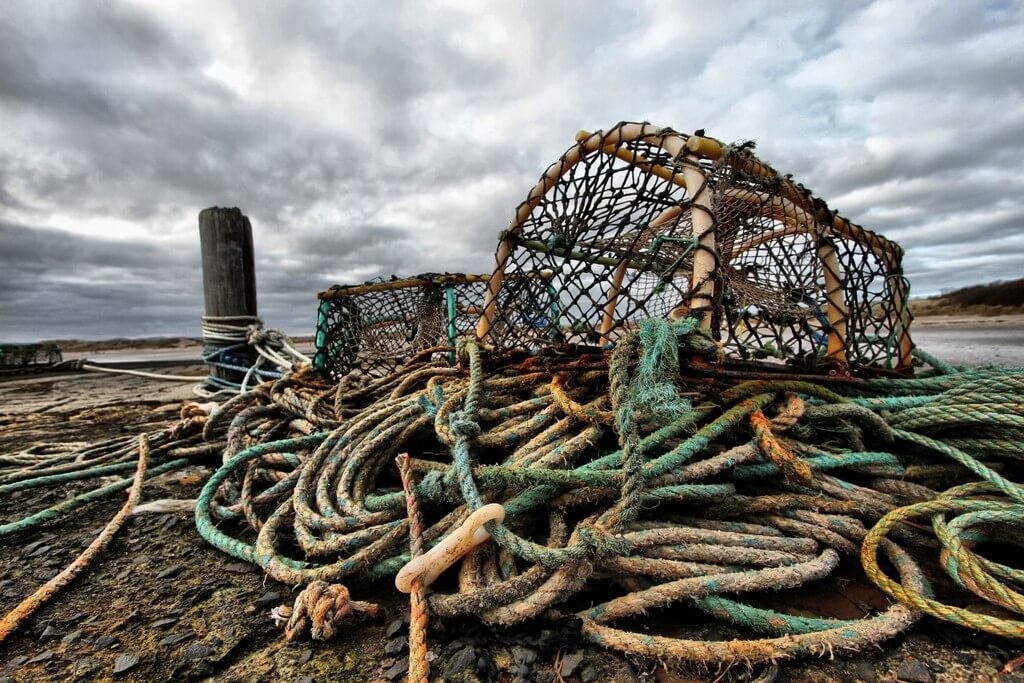 A Brexiteer wholesaler from Wales who spent £40,000 on Brexit preparations has said she is „ready to jack it in” due to the stresses of her business complying with the new customs regulations.

Nerys Edwards, who runs Syren Shellfish, told Channel 4 News back in September 2019 that while she didn’t foresee having to spend so much on preparations, she didn’t regret voting leave at all.

During the Channel 4 interview, Ms Edwards said that she was aware of the effect Brexit could have on her businesses, but voted out „for my grandchildren and their future”. The clip can still be seen here on the Daily Express website.

Ms Edwards has said nothing definitive since to suggest she feels differently today. However, the Syren Shellfish boss has admitted that a continuation of the status quo would „cripple” her business.

Quoted in Wales Online, Ms Edwards claimed the authorities had not given guidance or provided the opportunity for businesses to „practice”.

The powers that be should have been able to give us guidance. We’ve had no opportunity to practice. Not even a week to practice and implement these new rules. I’m exhausted and ready to jack it in. I can’t keep up with the stress of this again. I can’t do this again next week, I need a break.

In an interview with the BBC, Ms Edwards added that her family business, which has been passed down from generation to generation, „can’t afford to take the hit” they are currently experiencing:

Ms Edwards made the above comments after a truckload of her company’s shellfish, which was worth £50,000, ended up being stuck at customs for 30 hours. This is despite the fact that she had taken on extra staff and familiarised herself with a number of the post-Brexit trading requirements.

The longer shellfish is held back, the more its value depreciates. If delayed long enough, the goods could even be rendered worthless. As a consequence, many fishing boats in Scotland last week ended up being tied up at the harbour. Some fishing fleets have even gone to Denmark in order to avoid customs checks.

Commenting on the situation, James Withers, Chief Executive of Scotland Food & Drink, said yesterday that the second week of Brexit had gone worse than first. He tweeted that seafood buyers from the EU were going to Denmark & Norway instead of the UK, while red meat buyers were going to Spain & Ireland.

Brexit week 2 was worse than week 1. And we saw the start of what we fear most; EU customers turning their backs on UK.
Seafood buyers going to Denmark & Norway. Red meat buyers going to Spain & Ireland. That’s just on food.
“Reputation arrives on foot, but leaves on horseback” https://t.co/cA8JLveAe0 pic.twitter.com/pyHpXPM5Mw