In the days leading up to Christmas, Brittany Ferries CEO Christophe Mathieu expressed his satisfaction over the progress of the UK's Seafarers Wages Bill in Parliament. 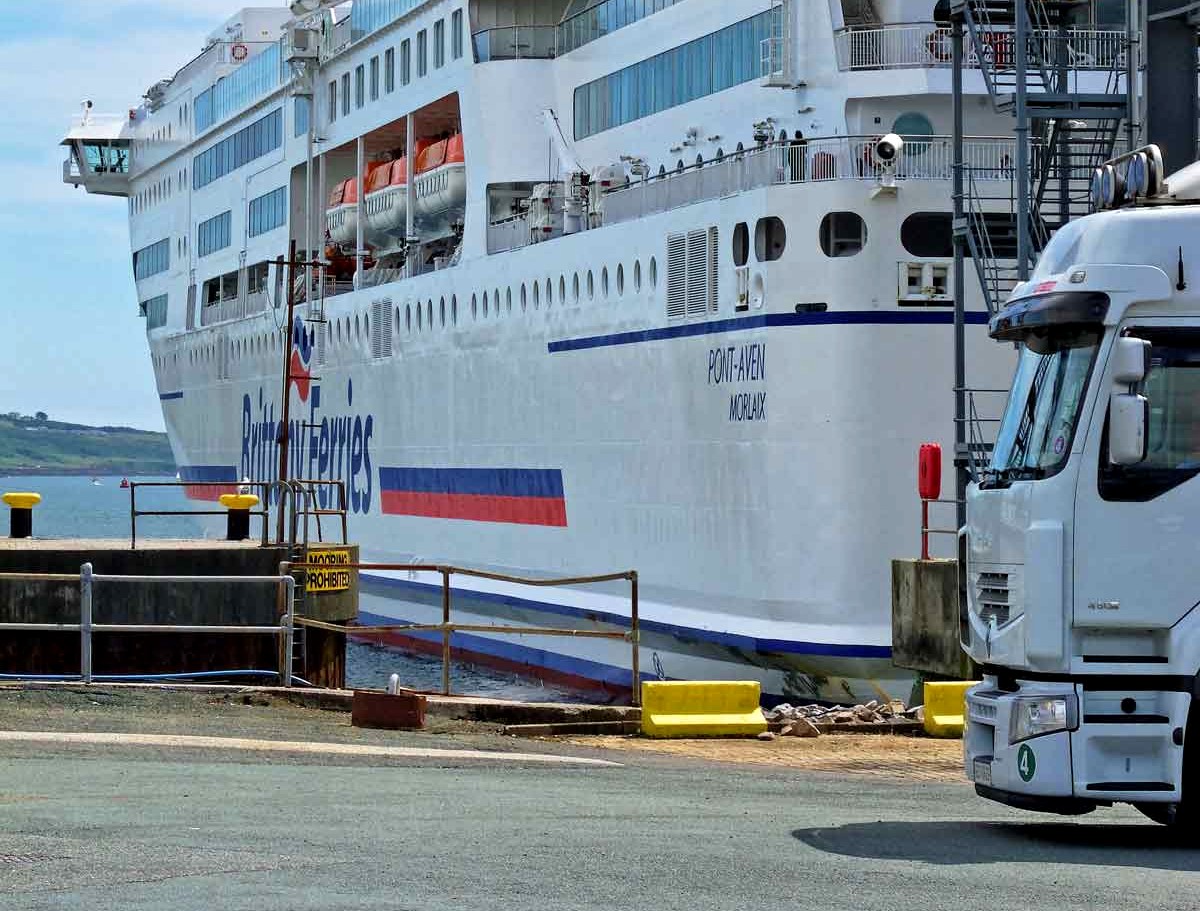 The bill received its second reading in the House of Commons on 19th December 2022.

Brittany Ferries notes that the bill is designed to protect ferry workers from harmful “social dumping”, a term the ferry company defined as “situations where hard-working sailors are dumped by companies and replaced by cheaper foreign labour, with far weaker protection on working conditions including pay.”

The proposed legislation from the UK Government, as well as the comments from Brittany Ferries, come in light of the P&O debacle earlier this year. Readers may recall that P&O Ferries laid off nearly 800 workers in March and then hired cheaper agency staff in the midst of sharp criticism from unions, politicians and the media.

In a statement on the Brittany Ferries website, CEO Christophe Mathieu said:

“We fully support this excellent measure introduced by the British government to prevent a race-to-the-bottom in our industry. It not only guarantees a minimum, fair wage for seafarers, but also introduces minimum requirements on working conditions. We must never forget the importance of these workers on both sides of the Channel. Covid has shown everyone that they are the vital cells that keep arteries flowing and trade moving across sea borders.”

According to Brittany Ferries, moves to boost seafarer rights in the UK are also being mirrored in France. It says that a parallel initiative, led by transport minister Hervé Berville in Paris, would see similar minimum standards imposed for companies operating from French Channel ports too.