Operation Brock to be removed on June 5th “under current plans”

In the latest official statement on the Operation Brock situation, the Kent Resilience Forum (KRF) and Kent County Council have said that the freight traffic management measure will end on June 5th “under current plans". The announcement is nonetheless somewhat confusing as it had previously been stated that the measure would stay until ferry capacity on the short straits had been fully restored. 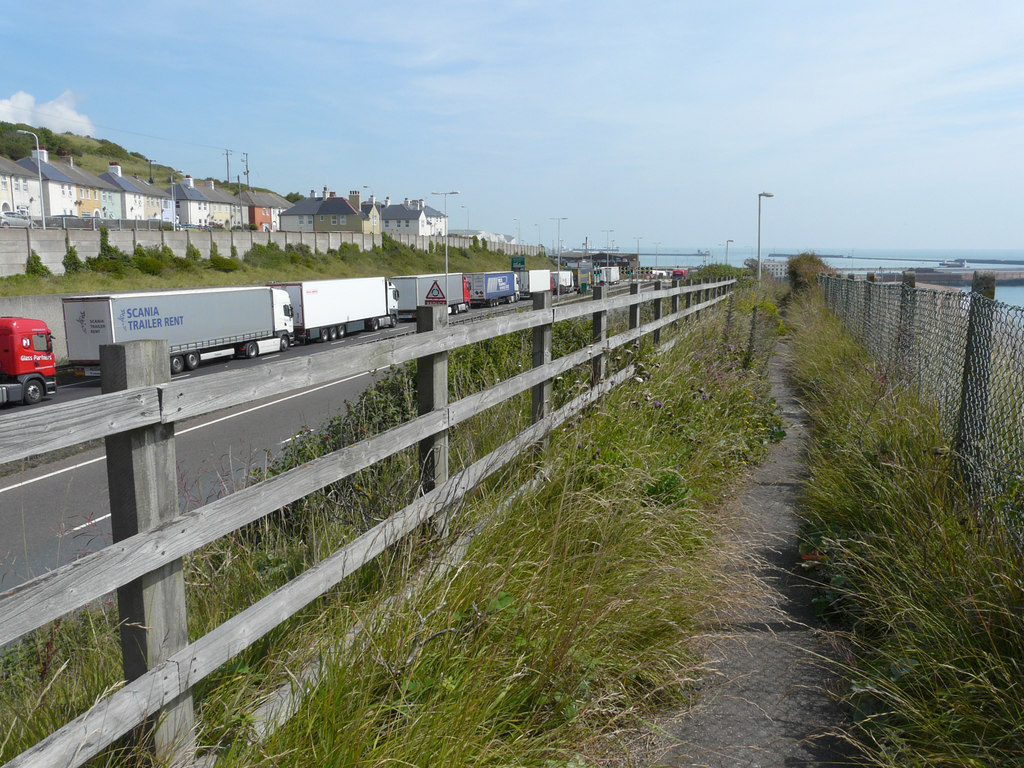 Speaking yesterday, the Kent Resilience Forum (KRF) partnership said: “A combination of factors heightening the risk of disruption on Kent’s roads will keep Operation Brock in place on the M20 until the end of Platinum Jubilee Bank Holiday at the earliest.”

Those factors cited by the KRF were as follows:

The parties that attended the latest multi-agency Brock review decided that “retaining traffic controls on the motorway for now is the best option to help keep Kent open for business and communities protected from the worst of any potential significant disruption in the coming weeks.”

“Under current plans, the decision means National Highways will remove the M20 controls that manage the flow freight heading to Europe from the motorway overnight Sunday, 5 June. The step will enable works to permanently relocate the moveable barrier at the heart of the Brock road layout to the central reservation to re-start,” reads the KRF/Kent County Council statement.

The update from the Kent Resilience Forum and Kent County Council comes just a week after the same parties said that Operation Brock would remain on the M20 “until ferry capacity remains reduced at Dover”.

It isn’t known whether yesterday’s update represents a U-turn or if the authorities are simply hoping that ferry capacity will be fully restored within the next 3 weeks.