Cabotage in the EU will shrink by 30%. A Belgian institute estimates the negative impact of the Mobility Package 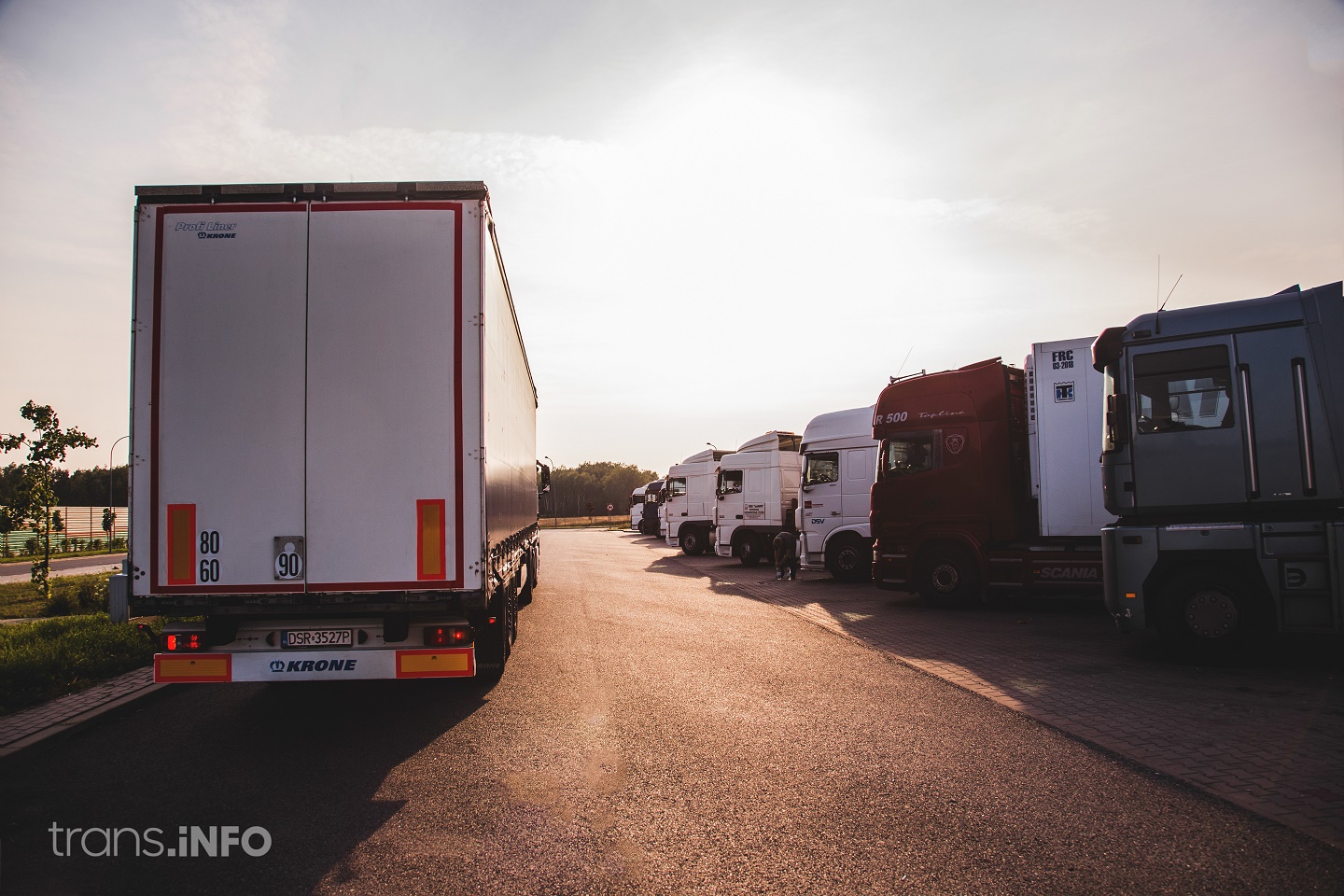 The Transport & Mobility Leuven Institute (TML) has produced a report on the impact of the Mobility Package on the European transport industry. The new rules will have an extremely negative impact on cabotage transport, of which Poland is the leader.

As part of the research for the report commissioned by the Lithuanian transport association LINAVA and the Romanian association UNTRR, TML reviewed the ongoing legislative process for the Mobility Package, i.e. a set of rules to ensure a green, “connected” mobility and fair market competition. The Institute was to initially determine the potential impact of the new regulations on the peripheral Member States, as their share of transport within the EU is significant, so they are more vulnerable to the impact of the Mobility Package, whether positive or negative, explains TML.

In the report, the TML focused mainly on the mandatory return of the vehicle and driver to the country, the restriction of cabotage, the ban on taking a 45-hour rest in the cabin and the posting of workers.

Mandatory return to the country of establishment

According to the Belgian institute,  13 EU countries (new EU countries) are more exposed to the negative effects of the proposed legislation. More lenient regulations, giving the driver and his employer the flexibility to determine where longer regular weekly rests should be taken, provided the driver has adequate conditions for pausing, would be more appropriate according to the institute.

The TML took into account the fact that the economies of the EU13 countries are more dependent on the road freight transport sector than the old EU countries.

According to the Institute from Leuven, the application of the ban on weekly rest in the cabin has two main implications for the international road freight transport sector:

– The ban entails additional costs related to the accommodation of drivers. The impact assessment of the Regulation estimates that these costs amount to €50-160 per week (per driver).

– However, a more important problem will be the lack of adequate parking spaces in Europe. Drivers resting outside the vehicle are not able to monitor the vehicle closely, which creates a risk of cargo theft, vandalism or other criminal activity. In addition to safety, parking spaces (used for daily and weekly rest) must also provide facilities and services to ensure the well-being of drivers.

As the TML points out, some 395,000 trucks drive around Europe every day and have to park at night along with the TEN-T network. As many as 85,000 of them carry medium and high-value cargo and 26,000 high-value cargo. They need to be parked in a safe place. According to the authors of the report, there are about 5,000 parking lots in the EU offering space for a total of 300,000 trucks. This means that there is a 25% shortage of infrastructure.

Furthermore, the TML points out the lack of safe parking lots. Within the framework of the research, the authors identified only 57 certified parking lots (concentrated in 4-5 countries), offering up to 7,000 parking spaces, which satisfy only 25% of demand (i.e. 26,000 vehicles transporting high-value cargo).

However, the authors of the report pointed out here that due to the Sunday traffic ban in many countries, regular weekly rests take place at the weekends. This, in turn, makes the demand for parking spaces and the deficit in infrastructure much greater than the figures given above.

The extension of posting rules to the transport sector will, according to the Belgian institute, create a greater administrative burden for carriers. They will have to deal with more work regulations.

This additional burden, especially for small companies, can be a barrier to a successful business.

In addition, according to the TML, drivers from the new EU countries spend longer periods abroad than drivers from the EU15, suggesting that they are more likely to make trips requiring posting (cabotage and cross-trade). In this connection, the institute indicates that the costs of complying with the new regulations would increase up to 40 times more for EU13 countries than for the old EU countries.

Moreover, the extension of the application of posting rules to cross-trade operations may lead to large differences in salaries between drivers from the same country, depending only on the route allocated to them,” we read in the report.

The restrictions proposed in the Mobility Package on cabotage (the so-called ‘cooling-off’) are likely to mitigate the phenomenon of “letterbox companies”, which benefit from differences in labour costs and tax rates in Central and Eastern European countries.

According to the TML impact assessment, the introduction of a maximum period of 4 days, even without restrictions on the number of cabotage operations, would lead to an increase in annual costs of €3.4 million across the EU. Furthermore, it would reduce cabotage activities by up to 31% by 2035 (by 20% if the maximum cabotage period was 5 days). This, in turn, will reduce the level of competition in national markets.

The main benefit would be a reduction in the costs of compliance checks and easier enforcement, but these savings (for the Member States) would be lower than the additional costs for carriers, the report explains.

The impact assessment concluded that the preferred option with regard to restrictions on cabotage would be to remove the maximum number of operations while maintaining the window for 7 days.

The TML points in the report to a study carried out by ITLB (Belgian Institute of Road Transport and Logistics), which suggests that in the case of Belgium (the country with the highest national cabotage penetration in Europe at 12.3% in 2016) each day of cabotage cooling off could cost operators up to €24 million a year. The Member States that are likely to benefit from the restrictions on cabotage are large, central countries such as France and Germany, whose national operators would have less competition if cabotage became more restricted. The cost will be borne by operators from other countries, who will see an increase in empty runs.