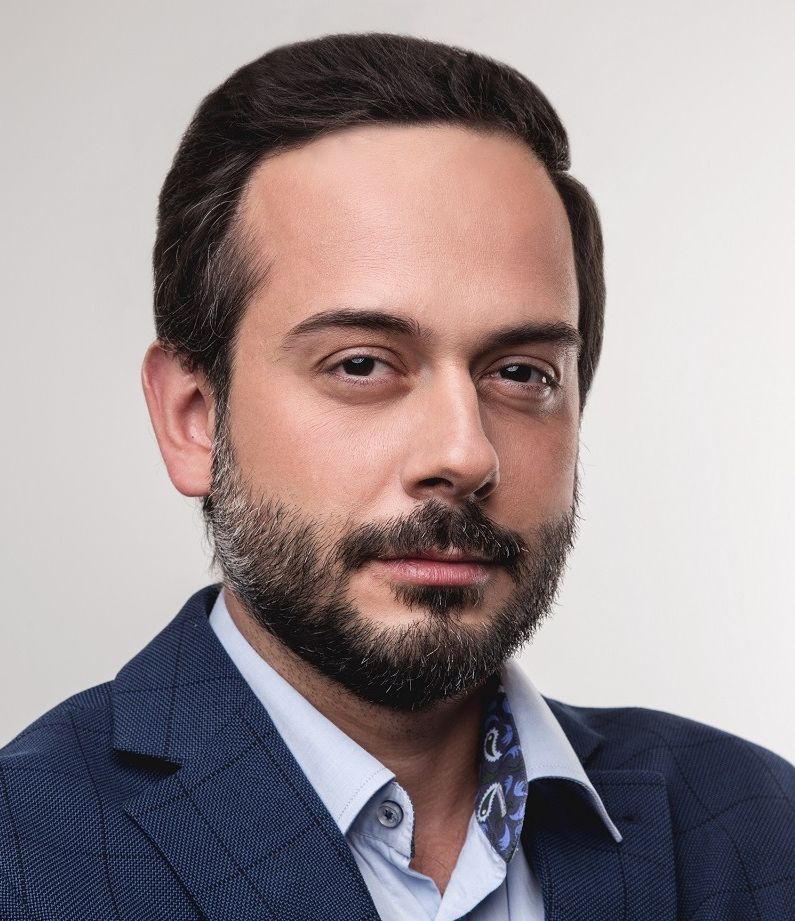 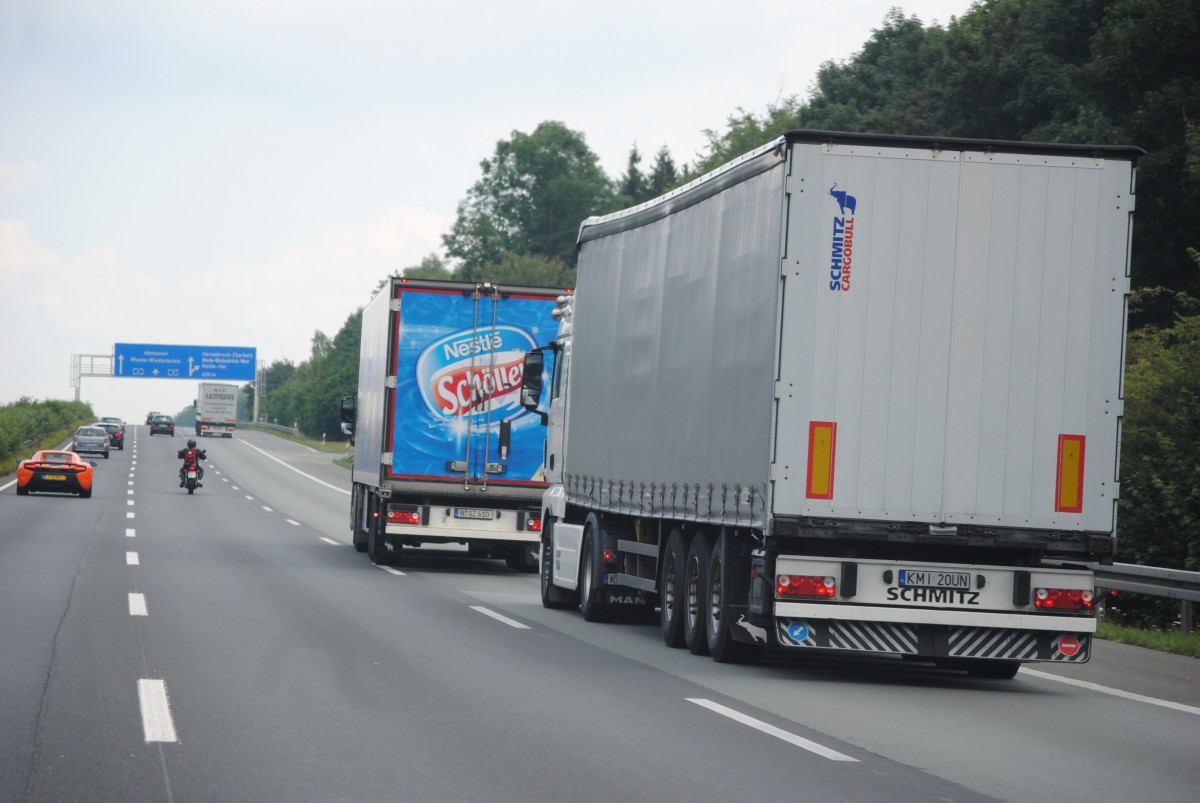 Only the complete removal of restrictions on cabotage operations will be compatible with the European Union’s climate and environmental policies. At the moment, however, we are dealing with contradictory measures. Individual countries focus on protecting their own internal markets to the detriment not only of the environment but also of the principles on which the Community was built.

The free movement of services is today an empty phrase because transport services are discriminated against in Europe. Companies cannot freely carry out transport operations because they are subject to restrictive regulations. Further tightening them up will be a step towards a complete end to the freedom of movement of services and establishment in the European Union. Today, some European politicians want to abolish the rest of the freedoms of the road transport industry, and tomorrow it will be the turn of other industries. Europe must wake up before it is too late.

Restrictions on cabotage also result in empty runs. Today’s technology to manage transport and freight would almost completely eliminate this greatest inefficiency. But the legislation is ruthless in this respect. Hardly anyone remembers that Regulation (EC) No 1072/2009 of the European Parliament and of the Council of 21 October 2009 on common rules for access to the international road haulage market liberalised the rules on cabotage transport. At the time, it was justified by environmental concerns, precisely by reducing empty runs. And that was achieved.

According to Eurostat data, empty mileage between 2005 and 2007 accounted for 25% of the total mileage. Immediately after the entry into force of the new regulations allowing for three cabotage operations in a limited period of time, that is in 2010, empty mileage accounted for 24% of the total mileage. Finally, in 2017 they reached the level of 20%.

The fall in empty mileage by 5 percentage points is a huge success. Taking into account the huge increase in the total volume of transport, these 5 points translate into a massive reduction in carbon dioxide emissions to the atmosphere. Restricting freedom of movement in Europe could restore the situation that existed before 2010, and the consequences could be tragic for the environment.

“The establishment of a common transport policy implies the removal of all restrictions against the person providing transport services on the grounds of nationality or the fact that he is established in a different Member State from the one in which the services are to be provided.

In order to achieve this smoothly and flexibly, provision should be made for a transitional cabotage regime as long as harmonisation of the road haulage market has not yet been completed.

The gradual completion of the single European market should lead to the elimination of restrictions on access to the domestic markets of Member States. (…) The Commission should closely monitor the market situation as well as the harmonisation mentioned above and propose, if appropriate, the further opening of domestic road transport markets, including cabotage.”

Cabotage liberalisation – the only way forward

If we look carefully at the above provisions, we can, therefore, conclude that the provisions proposed in the Mobility Package are quite the opposite of those adopted 10 years ago.

Instead of introducing solutions aimed at further implementation of the single European market and striving to eliminate restrictions on access to the markets of the Member States, they will lead to the elimination of the freedom to provide services within the European Union. The direction should be as mentioned at the beginning – only the complete lifting of restrictions on cabotage transport will be compatible with both climate and environmental policy, but also with the fundamental principles of the European Union.