It didn't take long for road transport inspectors in Denmark to come across a worrying percentage of cabotage violations in 2022. During inspections conducted between January 3rd and 5th, 34 of the 97 lorries checked were found to have broken cabotage regulations. 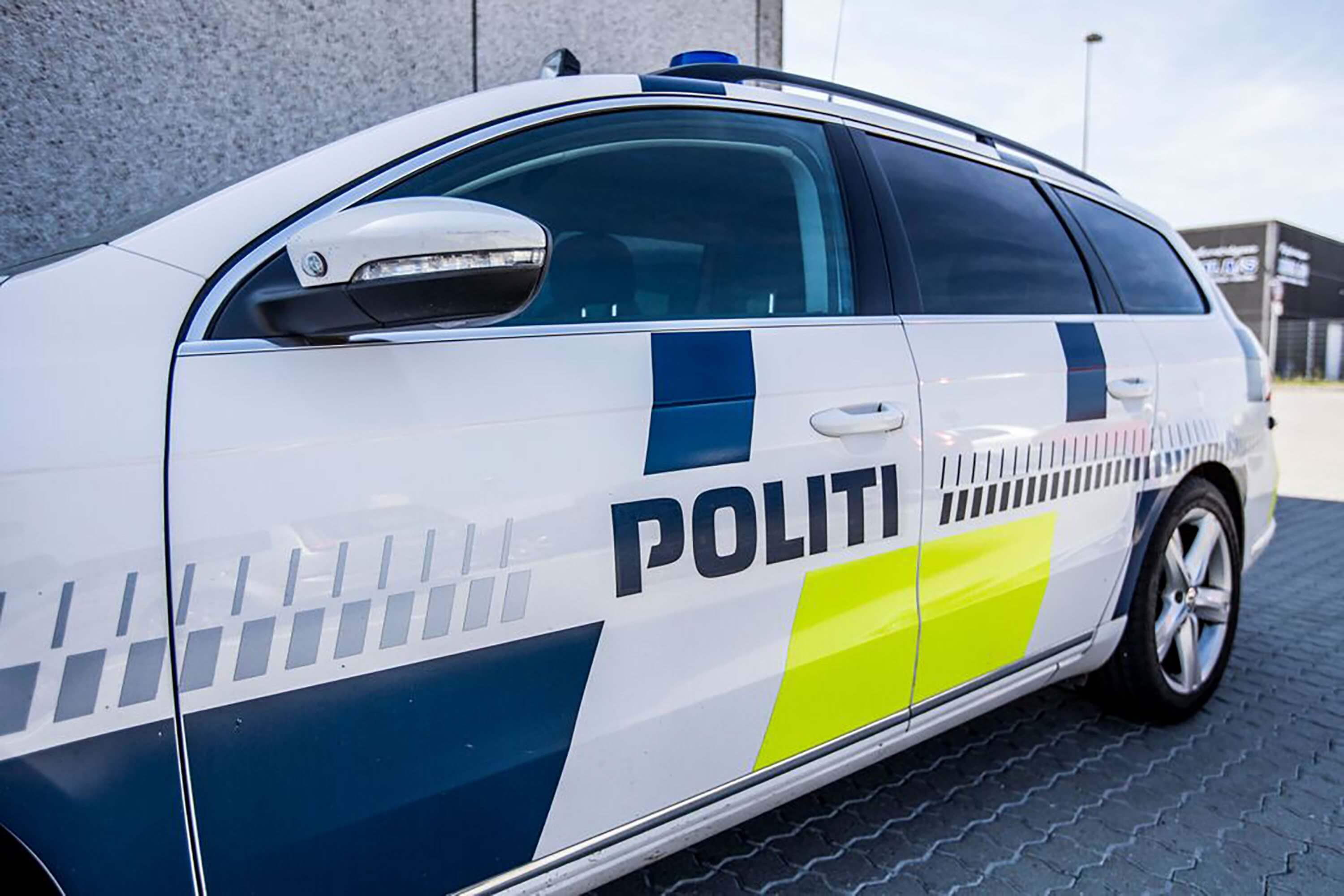 Commenting on the results of the checks, which concentrated on roads in the Aarhus area, Police Commissioner Claus Kjær-Pedersen, head of the Traffic Department’s Heavy Vehicle Center North, said:

“In our experience, there are a few hauliers and drivers who try to find alternative routes or alternative methods to get rid of goods. It can be switching at rest areas outside Aarhus. Therefore, it is also important for us to have a combination of a stationary checkpoint and driving patrols. ”

Besides cabotage, the checks revealed that one haulage company had not insured a third-country driver who was also without the necessary driver’s certificate. The driver received a ban, with the road transport company getting a DKK 35,000 fine.

Other violations included a lack of company name, tachograph and drivers’ hours violations, as well as vehicle defects and non-payment of tolls.

Some foreign transport companies were found to have rented trucks in Denmark in order to perform cabotage transport using HGVs with Danish number plates.

„It presents some challenges, as we have previously been used to the fact that when it comes to cabotage transport, it is done with foreign-registered trucks,” said the police commissioner.