Cameras to watch over drivers in Serbia. They check speed and road tolls. 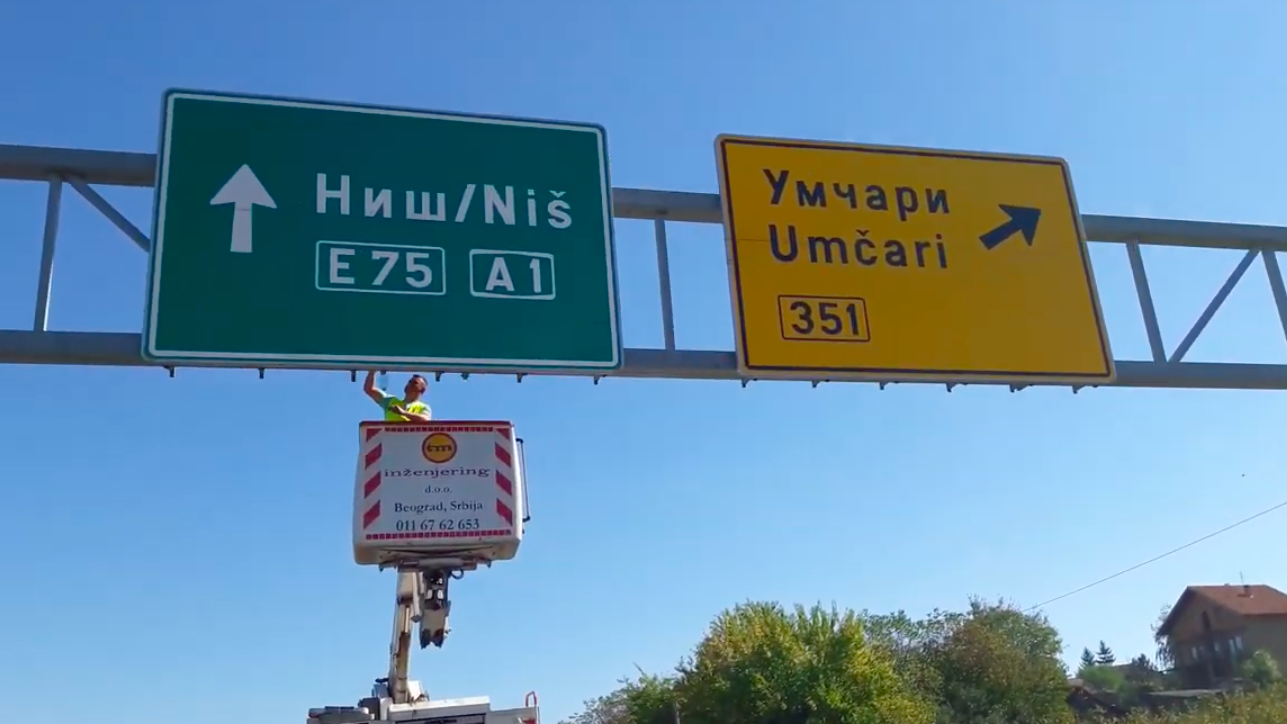 One of the most important routes in Serbia has been equipped with dozens of cameras. They will measure average speed and make sure that drivers pay their tolls.

Since 15 October, on the Serbian A1 motorway between Belgrade and Niš, 56 cameras have been in operation, installed mainly on the portals of fourteen checkpoints (in both directions). They will measure the average speed between each of them over distances ranging from 6 to 32 kilometres. Until now, speed has only been measured between two toll stations – at the entrance and exit of the motorway. Drivers very often exceeded the speed limit but still avoided penalties, e.g. by stopping for a break.

In addition, the cameras, according to Serbian media, will also help to ensure that drivers pay their tolls. According to the blic.rs business portal, in 2018 over 6,000 people avoided payment or its part. From January to August this year, the number of fraudulent drivers amounted to over 4,000.

In a closed system, a fee is charged per kilometre driven. The toll is set on the basis of three criteria: the rate per kilometre, the category of vehicle and the number of kilometres driven. A closed toll collection system is applied to the following sections of motorways:

In the closed toll collection system the road user receives a magnetic card at the entrance, which is handed over at the exit toll station to a service employee, who calculates the amount due on this basis.

In the open system, the toll rate is set in advance for each toll station on a specific motorway section. This system is used for the following sections of motorways: