Due to the introduction of e-locating devices in Serbia, queues are formed under customs offices, and transit through the country is extended to two days, reports the customs agency 3CARGO. The country’s authorities argue that the devices will be an effective tool in the fight against smuggling and illegal immigrants. However, the logistics industry has its own opinion on this – for the time being, e-locating devices cause delays and generate additional costs.

E-locating devices are devices that Serbian customs officers put on trucks that enter the country. Thanks to them, they can check the route of the vehicle. Moreover, they are informed immediately if the seal is broken.

When someone attempts to intentionally damage or remove a locating device, an alarm will be automatically triggered in the command centre, to which mobile teams of customs authorities will respond and check whether the damage has occurred and what caused it,” reports 3CARGO.

What about EU carriers?

In theory, the solution is supposed to bring all the benefits. In practice, there are already problems at the testing phase. The logistics industry is primarily complaining about disruptions in the supply chain as queues form under customs offices. The customers of logistics services are also worried, as the prices of transport services will rise due to the changes.

So much for Serbian companies.

For EU member exporters sending their goods to Serbia and other Balkan countries (such as Macedonia, Kosovo and Albania), the new regulations mean one thing – a possible extension of transit time by 1-2 days and a probable increase in costs due to the prolonged stoppage of trucks at customs offices,” warns the Polish customs agency.

At the same time, the agency advises to skip Serbia (as a transit country) where possible or to transfer goods to customs in Belgrade (in case of groupage transport).

This will save the time that the vehicle would have to spend at the customs office waiting for the locating device and the associated costs (which usually vary between €150 per 24 hours of rest),” advises the agency. 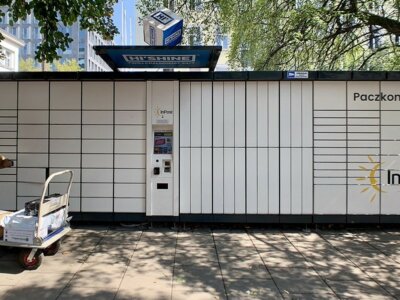 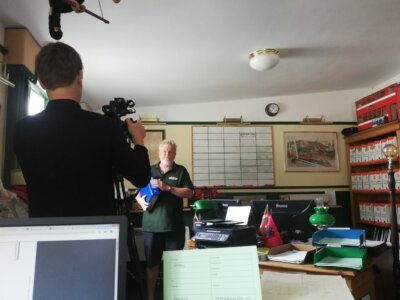 Freight Forwarder John Shirley on why...

InPost invests £100 million to have 10,000 parcel lockers operational in the UK ...
Freight Forwarder John Shirley on why he believes Brexit will be a “colossal dis...
Key steps towards a high performing maritime industry
Pall-Ex Group’s Europe Managing Director excited by investments in Poland
The Suez Canal puzzle – pulling the pieces together