Carrier wins with a concern. Another judgment regarding collusion between truck manufacturers. 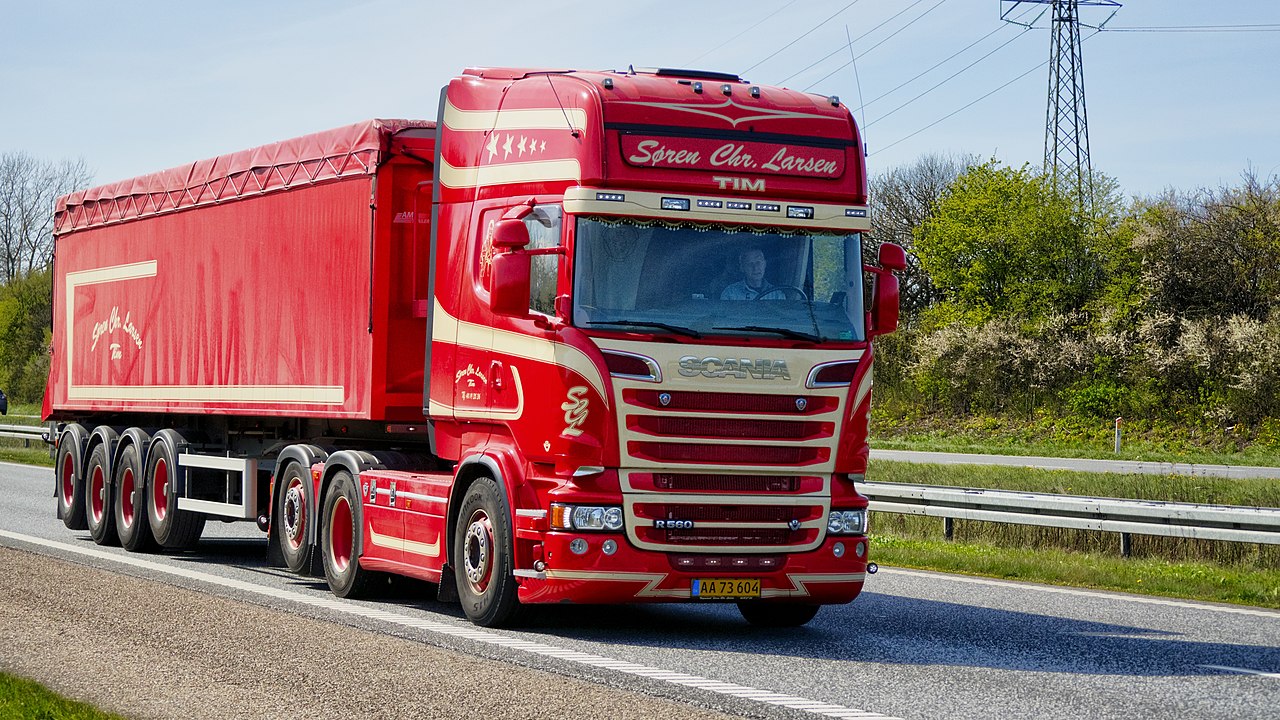 This is yet another sentence in Spain, but the first in the province of Almeria. The Commercial Court of Almeria issued a ruling at the end of November in which it found that the truck manufacturer DAF had overpriced vehicles between 1997 and 2011.

The Commercial Court of Almeria ruled on 27 November in the case of Iberlex Asociados vs. DAF. Iberlex Asociados sued the manufacturer for damages in connection with the price collusion between 1997 and 2011. The court found that the carrier had overpaid 15% of the net price for the trucks purchased in that period. The judge, therefore, ordered the manufacturer to pay the aforementioned 15% and the statutory interest calculated from the date of purchase of the vehicles. This is the first judgment in the region, but it is already known that 1,200 companies can apply for compensation. They bought around 4,000 trucks of Daimler, Renault-Volvo, DAF, Iveco, MAN and Scania manufacturers during 14 years of price collusion.

This ruling is very advantageous from the point of view of the carrier because according to calculations of the European Commission, the prices were overstated by 1-10%. This is not the first such sentence. Towards the end of 2018, the Commercial Court in Murcia decided that Volvo Group Spain should pay the claimant EUR 128,757 in damages plus interest for the purchase of five trucks in October 2012 (i.e. one year after the end of the cartel). How is this possible if the cartel operated until 2011? The claimant’s lawyer managed to prove that the price of the trucks purchased in 2012 was still overstated due to the price collusion by as much as 20.7%. That’s almost €26,000 per truck. This amount is much higher than the experts’ estimates, which oscillated around an average of €10,000 per vehicle.

But the Spanish courts’ judgments are not always so favourable to operators. In March this year, the Commercial Court of Valencia handed down a judgment in a cartel case. The case concerned the Spanish carrier Llácer & Navarro, which bought 108 Volvo and Renault trucks during the period in which the cartel was in operation. The Valencia court ordered Renault Trucks and Volvo Trucks to pay compensation of €360,000, i.e. only 5% of the value of the purchase price at that time (approx. €3,300 per truck).

In October this year, the Pontevedra Commercial Court issued a judgment ordering the manufacturer to pay compensation of almost €40,000 to the transport company Kartín SL. According to the law firm Balms Abogados of Vigués, which represented the carrier, “this is the first final judgment in Spain” concerning the cartel of truck manufacturers, and the first such judgment in Europe. Iveco will compensate the company for the purchase of three trucks between 2003 and 2008. It amounts to €20,000 for overpricing vehicles (9% of the price paid) and about €19,200 for interest, according to the transport portal diariodetransporte.com.

However, this was not the first judgment handed down by the Commercial Court in Pontevedra. In August this year, it issued a ruling ordering Iveco to pay compensation in the amount of €45,000 to an operator who bought five Iveco vehicles for more than €400,000 in 2009. The Court found that the carrier paid too much for the vehicles by €32,000 and added €13,000 in interest to that amount.

The rulings in Spain concerned individual operators. However, collective processes are also underway in Europe.

At the end of October, the RHA won the first battle against manufacturers who tried to prevent a class action by questioning the legality of the lawsuit and the RHA’s representation of carriers.

A similar strategy was used by the manufacturers to prevent one process from starting in Germany. Also, in that case, it turned out to be fruitless. Over 7,000 companies (including about 1,000 from Poland) take part in class actions. They are represented by the German transport association BGL together with the law firm Financialright. Three class actions concern a total of 200,000 trucks. Two lawsuits have already started in court, the third one is still in preparation.

However, the lawyers already know that they have a difficult task ahead of them. Judge Gesa Lutz, who ruled in the first lawsuit for damages totalling half a billion euros, found that ‘blind claims are not enough,’ reports the German press agency dpa. The plaintiffs have to prove that a truck bought for €110,000 would have cost only €100,000 if the manufacturers had not colluded.

The cartel operating between 1997 and 2011 will cost the companies much more. This is because businesses across Europe are fighting for compensation. It is estimated that companies can win up to €100 billion in the whole European Union.

Scania, as established by the European Commission in September 2017, had also been setting truck prices and costs for new emission abatement technologies with five other manufacturers for 14 years. The Swedish company was fined EUR 880 million for its participation in the collusion.