The city authority in Antwerp plans to use laser technology to detect polluting trucks on its ring road as well as the routes in and out of the city. The move follows a study by the Flemish Environment Agency (VMM), which shows that 5 to 10% of trucks in Flanders switch off their catalytic converters. A truck without a catalytic converter can emit as much nitrogen oxide as 15 regular trucks, hence why the city wants to be able to detect such vehicles. 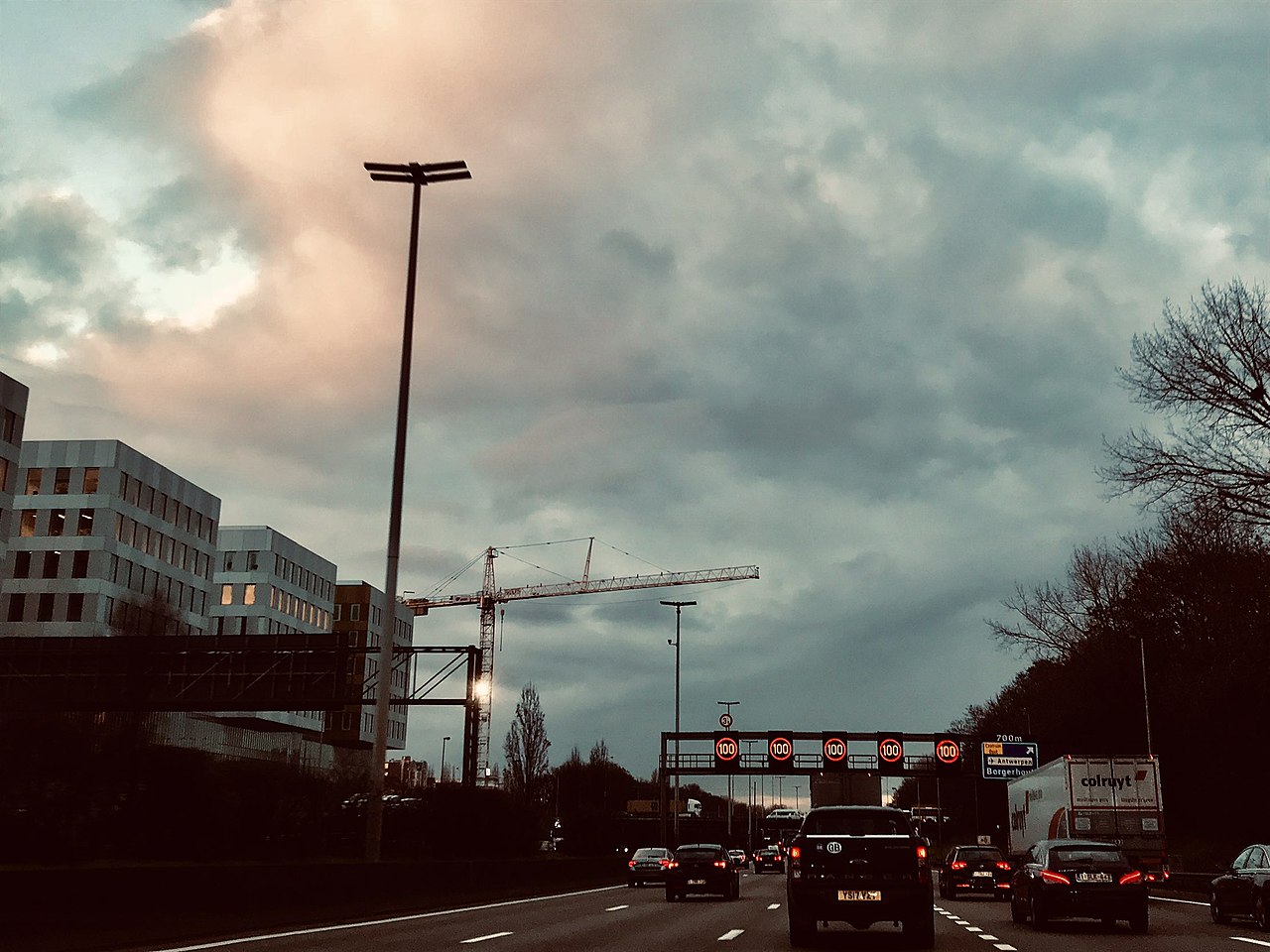 Moves to drive down transport emissions are not new to the Belgian port city of Antwerp. It has had a low-emission zone (LEZ) since 2017 that has banned polluting cars. However, the city wants to do more as the Antwerp Ring and some major entry and exit roads remain a source of air pollution.

Tom Meeuws, a local councillor, responsible for environmental policy, believes that now is the time to move the focus from cars to trucks:

“We must not only make more efforts to reduce the number of cars in the city, but also intervene more specifically in other sources of pollution,” says Meeuws. “Motorists have already played their part. So we shouldn’t bother them further.”

The problem, according to Meeuws, is HGVs whose catalytic converters have been deactivated to save on maintenance costs. It is estimated that back in 2019, 5 to 10% of the trucks in Flanders were operating with a catalytic converter that had been turned off. In the same year, data from the Flemish Traffic Center calculated that there were 24,000 to 26,000 trucks using the Antwerp Ring on daily basis. In theory, that means 2,400 to 2,600 extra polluting trucks every day.

To combat the problem, the city authority has turned to so-called ‘remote-sensing’. The technology is composed of a laser light attached either next to or above the road, which can detect the concentration of harmful substances emitted from a vehicle.

VMM trailed the technology 3 years ago and now plans to use it on a permanent basis.

“We have now set aside a budget of 600,000 euros to purchase the technology for ‘remote sensing’ next year,” says Meeuws. “I hope to be able to use remote sensing next year. Agreements are still needed with the higher authorities about who is allowed to make the determinations on the Ring. Ideally, if a polluting truck is detected, it is immediately pulled over and fined. This technology also allows a combination with a camera to register the license plate.”