Up to 145,000 extra charge points will be installed across England annually following legislation  announced on Monday that requires all new buildings to be installed with electric vehicle charge points. Logistics UK welcomes the measure, but calls on the government for further steps to help businesses pay the e-charing bills more easily. 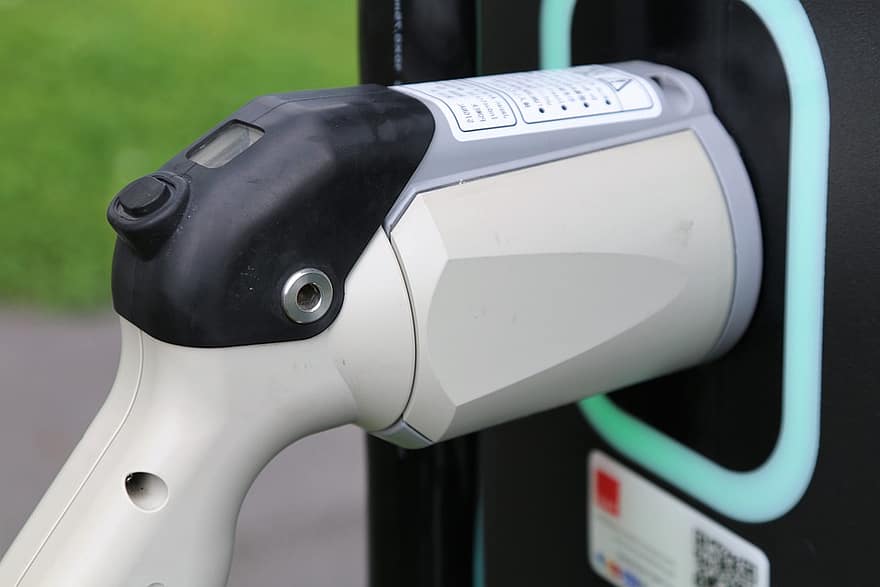 New homes and buildings such as supermarkets and workplaces, as well as those undergoing major renovation, will be required to install electric vehicle charge points from next year, under new legislation announced by Prime Minister Boris Johnson on Monday 22 November.

By 2030, up to 145,000 extra charge points will be installed across England each year thanks to the legislation

The government has also promised to make it easier and simpler for people to go electric by introducing simpler ways to pay whilst travelling, such as contactless, fast and rapid charge points.

Logistics UK, while welcoming the new measures, is pressing the government to introduce a centralised billing system for commercial operators which would make payment for businesses as seamless as possible.

The organisation is also urging the government to grant exemptions to the new-build rule for certain sectors that often operate in remote areas off the electricity grid, such as mining and quarrying.

“Owing to the nature of their work, these businesses are also more likely to move their site locations regularly and use heavier vehicles over vans or cars, making the expense of installing electric charge points unreasonable, especially until suitable electric HGVs are available for mass-market purchase,” says the business group.