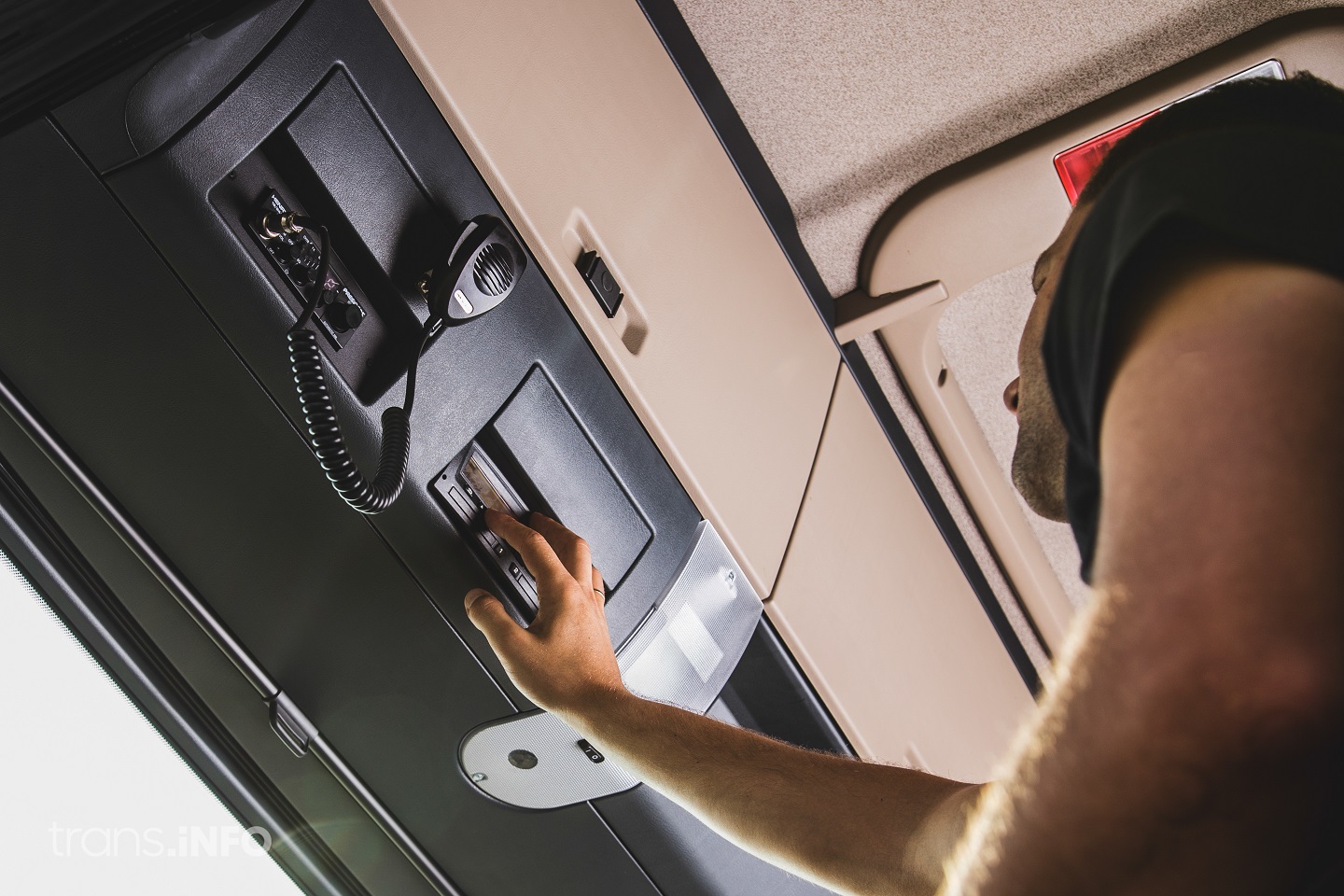 German media reports that the head of the forwarding department earned an additional several hundred thousand euro by forcing drivers to dishonest practices.  The man now stands a trial in Coburg.

Drivers working in a company in the German city of Neustadt were forced by the forwarding manager to manipulate the tachograph and exceed working hours. According to the local media, the man earned an additional 700 thousand euro in this way.

The accused will be responsible for fraud. There are 70 documented cases when the manager gave instructions to the employees according to which they were to exceed the permitted driving time.

The court experts determined in the course of the trial that tachographs in trucks were manipulated by a 1-cent coin magnet. The German court set deadlines for a total of 20 hearings (two of them took place last month), during which all witnesses will be heard. So far, the defendant is silent – the sentence will probably be heard in September.

We will keep you updated on the further course of the matter.