Overloaded warehouses and vessels waiting for loading in the port of Hamburg; these are the effects of Chinese New Year celebrations followed by coronavirus lockdowns in Asian ports. “We are reaching our limits if the situation in the supply chains remains so tense for much longer,” said the port’s spokesperson. 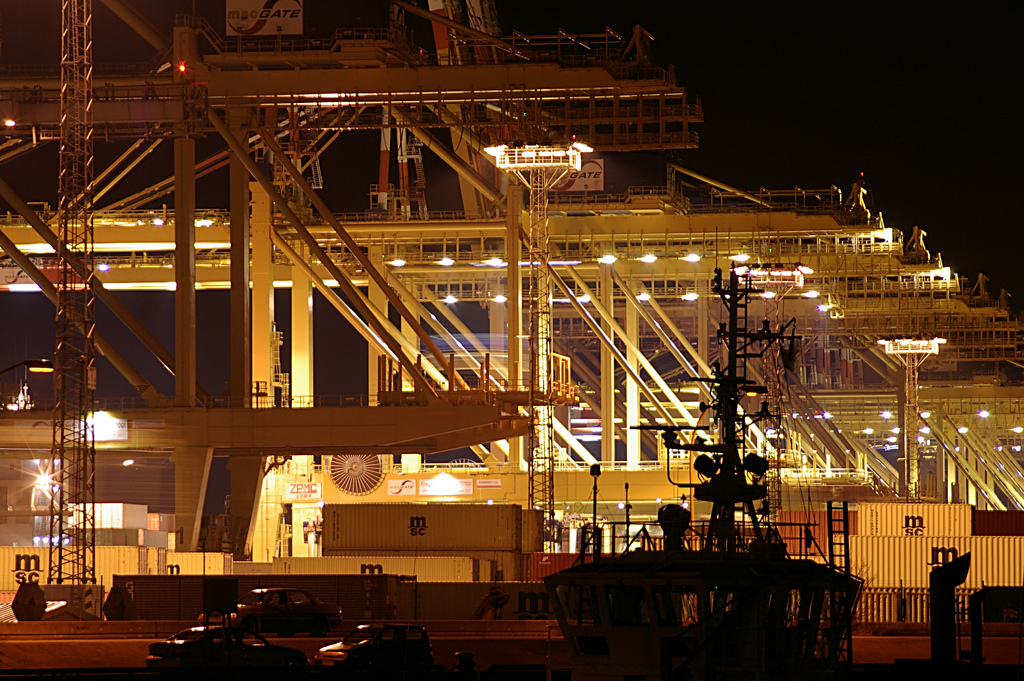 Container shipping has been disrupted countless times in the last 3 years and the effects of the latest coronavirus lockdowns in Chinese ports have now spilled over to Europe, said Hans-Jörg Heims, spokesman for the Hamburg port logistics company HHLA, who was quoted by the DPA German Press Agency.

Moreover, stranded Russian ships following the war in Ukraine, as well as the goods that were meant to reach Russia or Ukraine, have added further disturbances to the situation. As a result, warehouses are full, and berths are occupied in the Port of Hamburg. HHLA has already filled up additional areas with containers.

Ten vessels are currently having to wait in the North Sea until a place becomes available in the Port of Hamburg, and others are waiting for entering other ports, like Bremen. According to Heims, it can take anywhere from a few days to a few weeks for these ships to enter the Port of Hamburg.

“We are reaching our limits if the situation in the supply chains remains so tense for much longer,” Heims added.

As warehouses fill up, containers need to travel longer as distances between the berth and the warehouses increase. What used to be 500 metres can sometimes be 1,500 metres, Heims explained.

The situation is no better at the biggest freight port in Europe, the Port of Rotterdam. At the beginning of April, the port’s CEO told Bloomberg that thousands of Russian-bound containers were stuck at the port and were waiting for inspection. The reason for the disruption was the European sanctions against Russia.

This happened contrary to the fact that freight throughput in the Port of Rotterdam decreased by 1.5 per cent in first quarter, according to the latest figures.

“In March, the impact of the war in Ukraine was reflected in falling volumes to Russia. Most shipping companies introduced a booking stop for Russian container cargo, and most deep-sea terminals do not accept any export cargo from Russia any longer. This will affect transhipment volumes to Russia even further,” reads the latest report by the port.

When the 2022 lockdowns in China intensified at the end of March, the consequences of the COVID lockdowns in Shanghai were not yet noticeable in the first quarter in Rotterdam.

However, by the middle of April, business leaders rang the alarm about the possible disruptions the global supply economy and supply chains would face due to the strict lockdowns in Chinese ports.

Michael Wax, CEO and Co-founder of $2.1 million-valued Forto, who provides digitized freight forwarding and supply chain solutions, told Trans.INFO that there would be a domino effect hitting Europe due to the aforementioned problems.

“The recent spike in Covid-19 cases in China – and the resulting congestion around its ports – will have a domino effect on supply chains around the world. But it will take time – 6 weeks or longer – for this shockwave to reach European markets,” said Wax.

The Port of Hamburg clearly seems to be experiencing the first signs of this domino effect.