Thousands of Russian-bound containers are stuck at the Port of Rotterdam and are waiting for inspection due to European sanctions against Russia, the port’s CEO has told Bloomberg. The port is trying to keep the numbers low “because the yard itself is constrained". 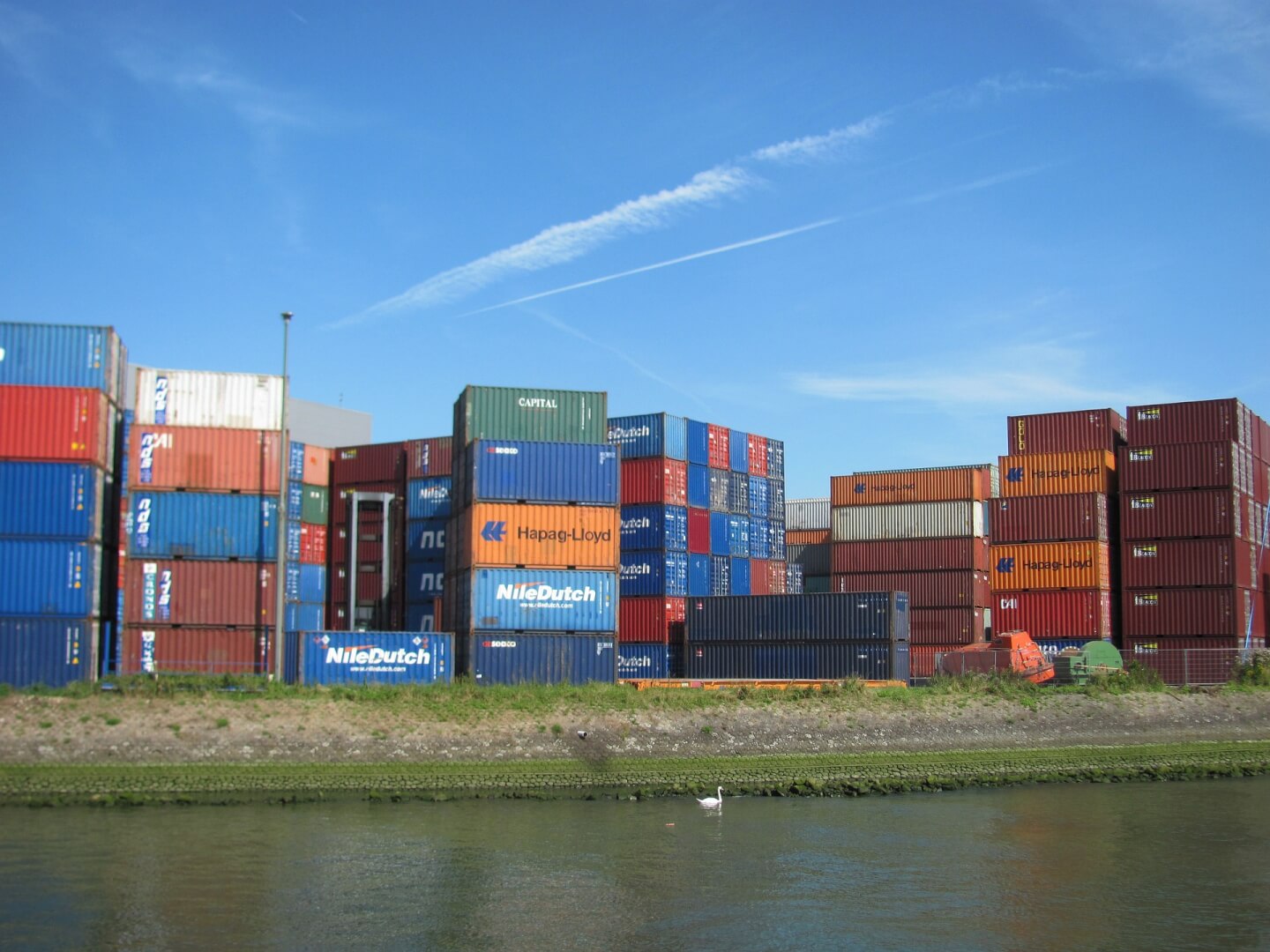 The Port of Rotterdam still handles cargo coming from and going to Russia, however, the procedure has slowed down significantly since the EU introduced sanctions on goods related to the country in war.

Although shipping traffic coming from Russia is being handled “in the usual way” meaning that customs processes have been restarted, various agencies are paying extra attention to these ships, explains the port’s website.

Containers heading to Russia are also cleared by customs and can be transported to the country. However, whether they still can be shipped to Russia depends on the shipping company/shipbroker. In some cases, the original destination of the cargo in Russia can be changed to another, a new destination outside Russia – but this, again, depends on the transporting company.

According to the port, Unifeeder, Samskip, Eimskip, A2B, Cargow and X-press are the shippers that still transport containers to Russia.

Rotterdam port CEO Allard Castelein told Bloomberg in an interview that the port currently has 4,500 containers set aside for inspection. The port authorities are trying to keep that number as low as possible “because the yard itself is constrained”.

As there is a growing demand for the temporary storage of the stranded containers, the port, in consultation with the Customs, has designated places where these containers may be temporarily stored.

According to Bloomberg’s article, Russian business is a significant part of the port’s operations, as of the roughly 470 million tons transshipped through the facility each year, about 13% are oriented toward Russia.