Offering its reaction to the UK Government's announcement on changes to the Clandestine Entrant Civil Penalty Scheme, Logistics UK has expressed concern it will deter EU hauliers from transporting goods to the UK. 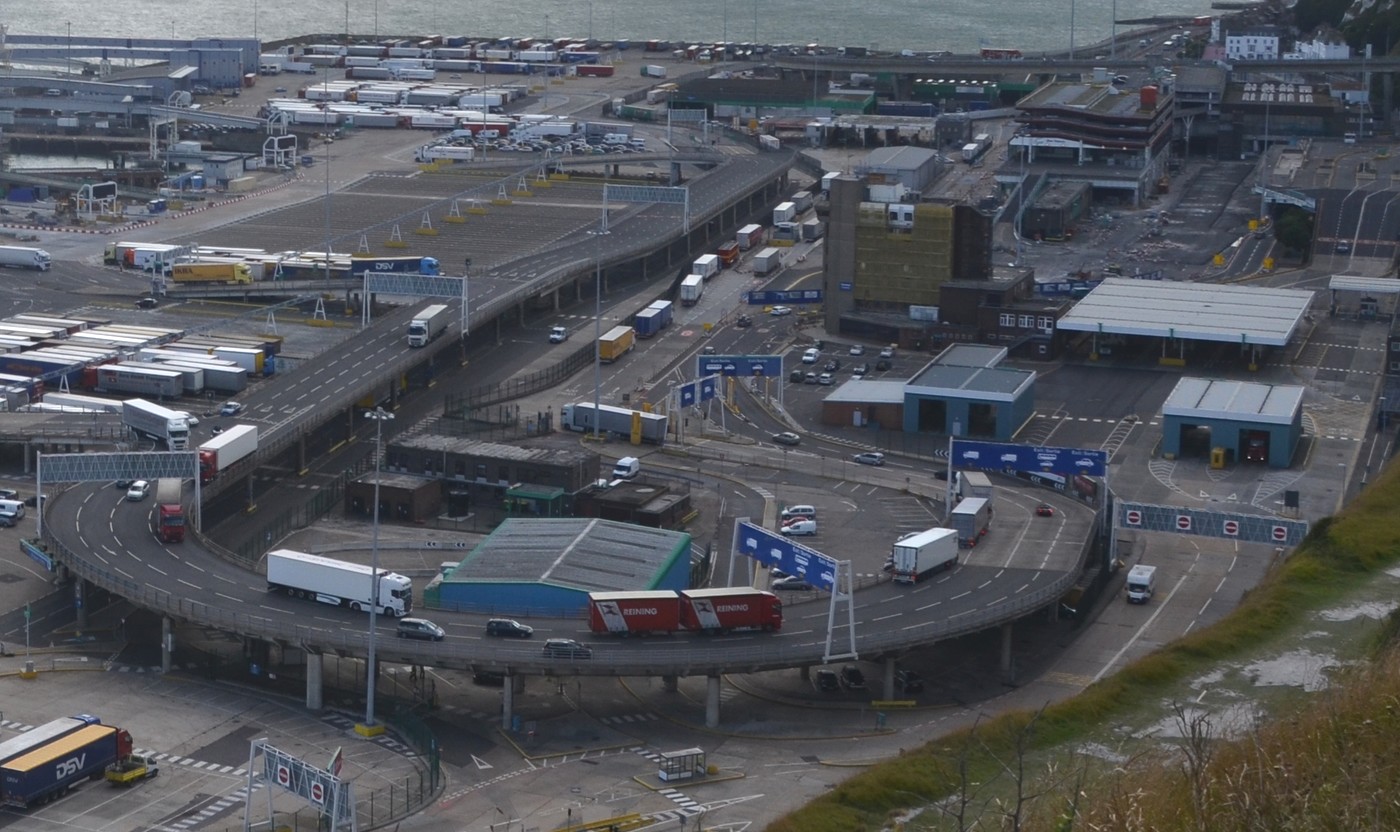 Commenting on the matter, Chris Yarsley, Senior Policy Manager at Logistics UK, made it clear that Logistics UK objected to the plans.

He also expressed the opinion that the fines are so high EU hauliers could be put off going to the UK:

“Vehicles crossing the UK’s borders have long been a target for asylum seekers and people smugglers. Logistics UK objected to the new penalty of up to £6,000 for crossing the border with an unsecured vehicle during the passage of the Bill through Parliament, as our members felt it could be seen to be deterring EU businesses from risking a journey to the UK.”

Yarsley added that he was hopeful the UK Government would work with the logistics sector regarding compliance with the rules:

“We hope that government will work with the sector to help compliant operators demonstrate they are making every effort to comply with the new rules. Our nation’s highly-interconnected supply chain relies on the smooth movement of goods from across the EU, particularly at this time of year, and any delay to goods would be detrimental to trade and could deter future movements of goods to the UK,” said Yarsley.

Logistics UK’s Senior Policy Manager nonetheless went on to say that the higher fines will not remedy the root cause of the issue, and that the UK Government must accept that drivers are victims of “criminal people-smugglers who prey on innocent migrants”.

“At the same time, the government’s plans to increase fines for those found to be carrying victims of people-smuggling gangs, from £2,000 per person to £10,000 per person, will not tackle the root-cause of the problem. Professional operators remain vigilant at all times when moving goods across the UK’s borders, but government must acknowledge that the responsible drivers and hauliers are, themselves, the victims of the criminal people-smugglers who prey on innocent migrants,” added Yarsley.

Another point of concern for the Logistics UK representative is the effectiveness of detection systems at ports:

“When individuals and businesses take every reasonable measure to mitigate the risk of carrying an illegal entrant, including participation in industry standards such as AEOS and Customs Seals (which demonstrate they have implemented the highest possible security measures), it is unreasonable to impose such punitive penalties. Urgent improvements are needed to ensure detection systems used in ports are fully effective in locating hidden individuals on vehicles and more should be done to provide safe and secure passage for vehicles to the ports themselves, with more secure overnight parking and increased policing on the routes to Channel ports. Governments on both sides of the Channel should remain vigilant to ensure that hard-working hauliers can continue to protect the integrity of the UK’s supply chain – hauliers and drivers are not professionally trained immigration officers or trained security staff and should not be expected to take the fall for the failings of border operations.”