Congestion warning! These will be the busiest roads in Europe this weekend 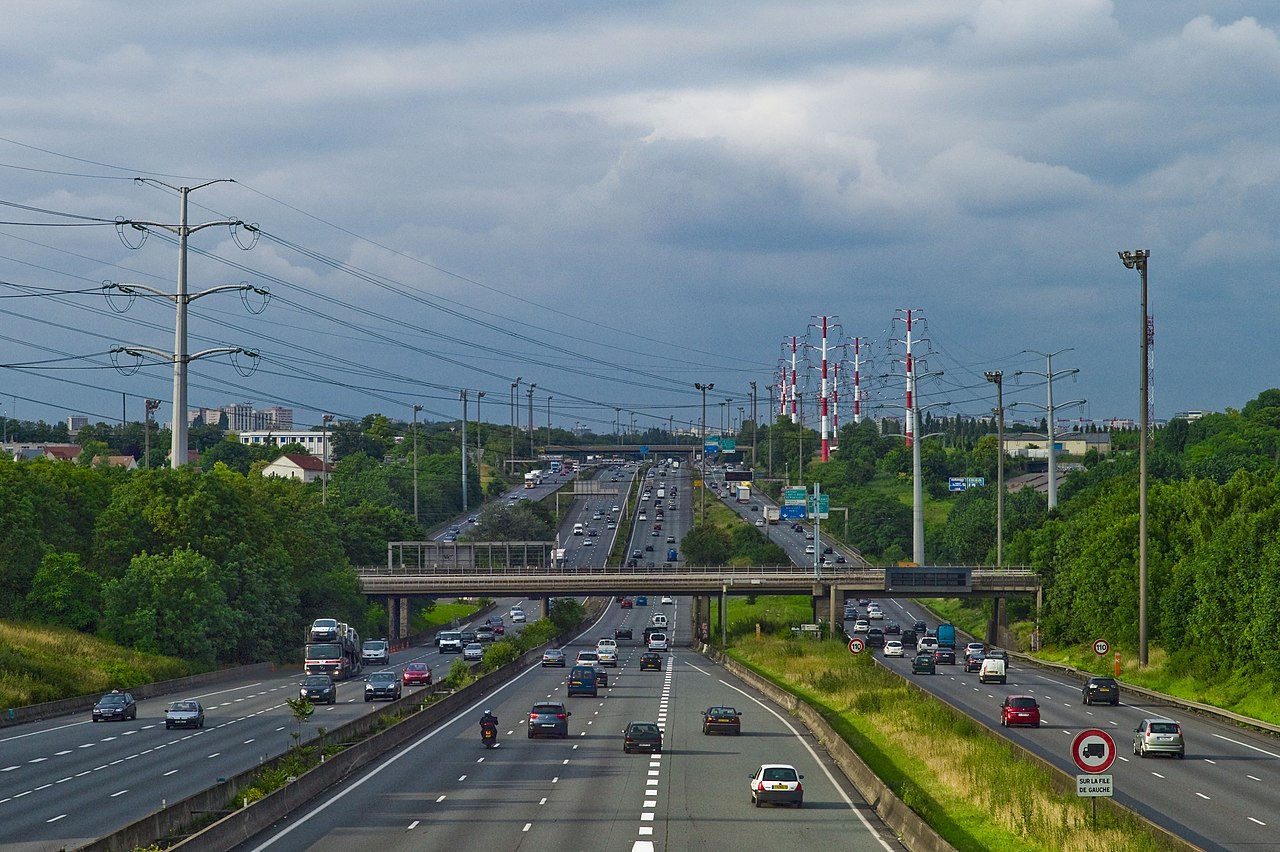 School holidays are in full swing – not just in the UK but also elsewhere in Europe. This means that southward traffic is expected to be very heavy on some European motorways – especially on Friday.

Here are the routes likely to be among the most crowded this weekend.

Last weekend, there was a total of about 1,000 kilometres of traffic jams on French roads, according to a spokesperson for the Royal Dutch Touring Club (Koninklijke Nederlandse Toeristenbond ANWB – ANWB).

Traffic slowdowns were recorded mainly on the southern part of the Autoroute du Soleil (between Lyon and Marseille) and on the roads from the north to Bordeaux and Spain.

According to the forecast, a similar situation is to be expected this weekend; southward routes heading to Southern France and Spain are likely to be congested. Peak times are mainly Friday and Saturday mornings.

At the same time, The summer holidays will end shortly in Mecklenburg-Western Pomerania, Schleswig-Holstein, Berlin, Brandenburg, Hamburg. This means that traffic is going to be busy in both directions: from the centre of Germany to the seas, and back.

German automobile club Adac (Allgemeiner Deutscher Automobil-Club) provided a list of the busiest roads for the weekend and added that peak times are as follows:

In Austria, traffic on the A10 from northern Salzburg to southern Villach was delayed for hours last weekend, and the same routes in the same directions are likely to be crowded this weekend too.

In Switzerland, it is the A2 motorway towards Italy that is supposed to become crowded.