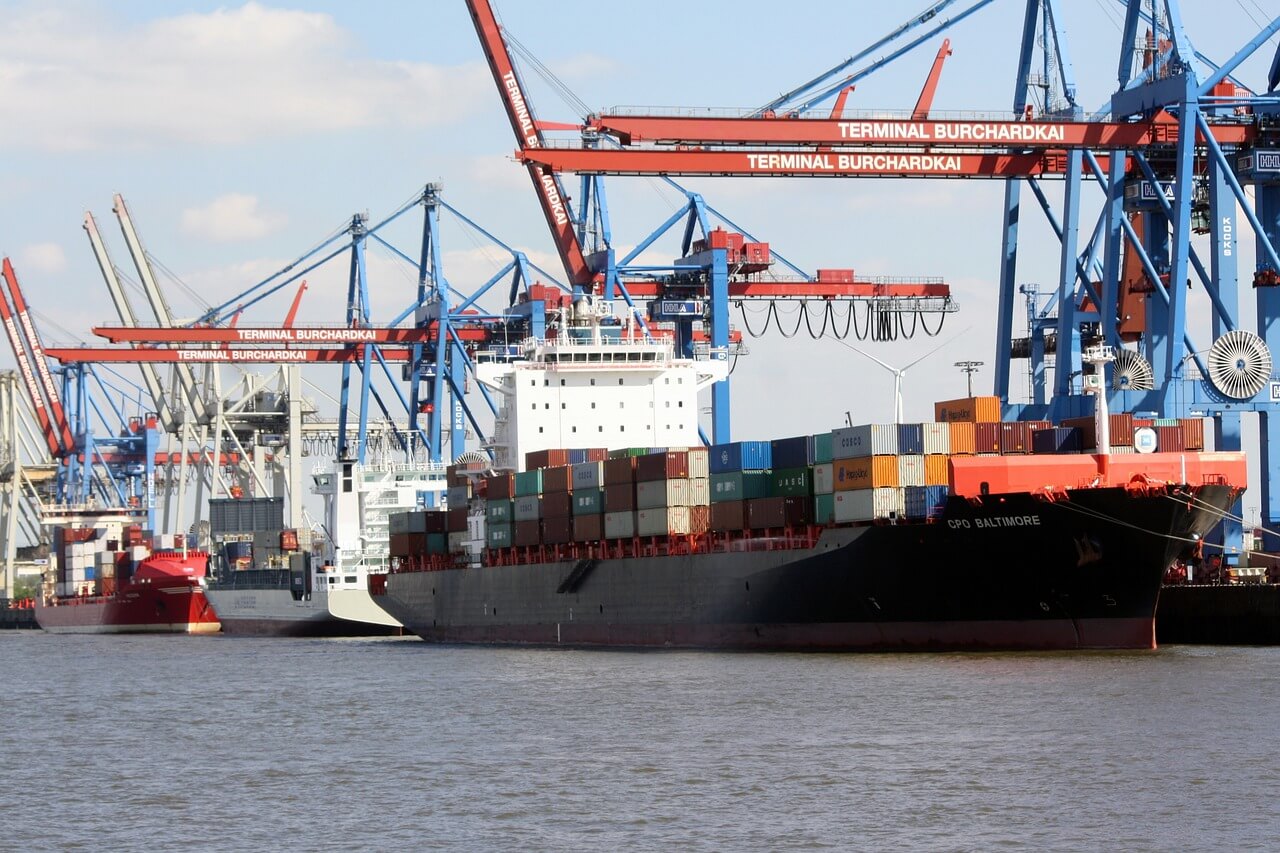 The container shipping industry has posted a total profit of $2.7bn in the second quarter of 2020, with The Loadstar reporting that virtually every line made it into the black.

Alan Murphy, SeaIntelligence Consulting chief executive, says the positive results in the shipping industry are down to both cost reductions and increased freight-rates:

A good example of the aforementioned Q2 success is the performance of CMA CGM, one of the final big global carriers to reveal their Q2 figures. According to container shipping expert Lars Jensen, CMA CGM’s overall results matched what we had already seen in the market – a very strong performance in Q2 with an outlook of a strong Q3.

When it comes to rate increases, nowhere has this been more prevalent recently than on the Asia – US West Coast route, something that Jensen pointed to on Saturday using data from the Shanghai Containerized Freight Index:

The Pacific trade to the US West Coast climbed to yet another record, although the rate of increase has slowed down and it is now at 3813 USD/FFE. This is the 7th consecutive week with rates in excess of 3000 USD/FFE – a level the SCFI has otherwise never been above since its inception in 2009.

Data from Alphaliner also illustrates a surge in spot rates between Shanghai and California. They reached a record level of $3,758/feu on September 4th, in turn making the route the most lucrative for carriers exporting from China.

Interestingly, the Alphaliner figures indicate that the rates are being driven by the market rather than the actual nautical distance of the transport. The Shanghai-Antwerp route is roughly 5,000 nautical miles longer than Shanghai-Los Angeles one, yet the latter route has spot rates almost double the former. Alphaliner nonetheless specify that another factor in play here are the lower slot costs that apply on routes between Asia and North Europe.

News of the positive Q2 container shipping industry results came at the same time as China-Europe rail freight reached record levels, partly due to blank sailings sparking a shift from ocean to rail. This is a development one could imagine exacerbating during China’s Golden Week, when Chinese workers are traditionally given 7 days off.

However, Lars Lekman states that the level of blank sailings announced for Transpacific trade will be „basically in line with the average seasonality also seen in the period 2014-2019.” Even when those blank sailings are taken into account, Lekman adds that the actual level of capacity offered is almost 10% higher to the USA’s West Coast and 12% higher to the US East Coast compared to the period following 2019’s autumn Golden Week.

On the other hand, Jensen adds that blank sailings between Asia and Europe are down 1.4% on last year’s levels.

The result of all this, according to the shipping expert, is that we may observe limited development to Europe than to North America following Golden Week. Alternatively, we could witness both the tight capacity situation and record high rates in the Pacific getting resolved.

Jensen nonetheless stresses that his forecast comes before any discussions carriers are set to have with the Chinese regulatory authorities, which could „lead to a curbing of blank sailings.” If that were to happen, then Jensen believes the year-on-year capacity injection will be especially important in the Transpacific.