Coronavirus: all of Italy is one quarantine zone from now on. Health checks introduced at European border crossings 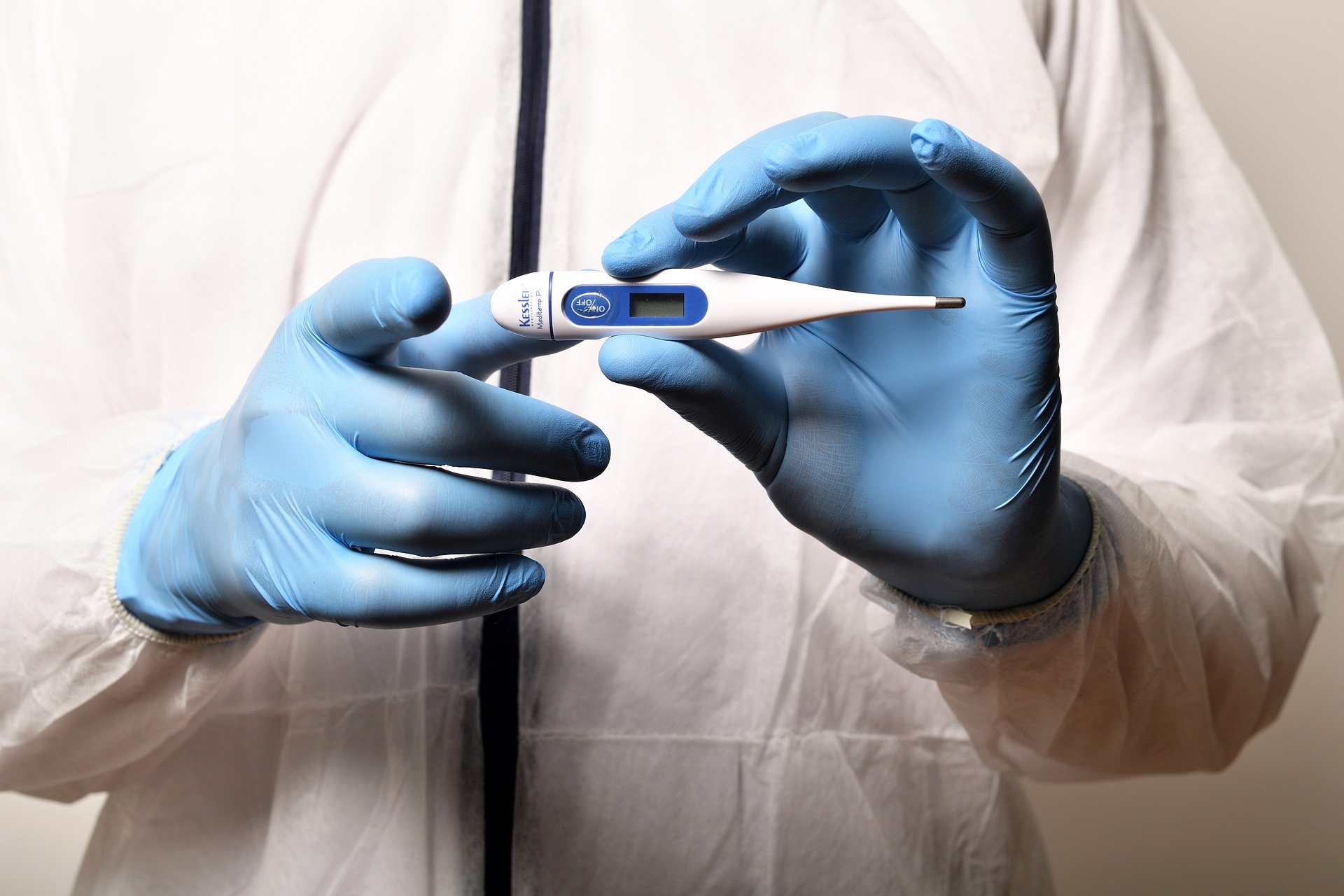 The Italian government announced yesterday evening that the whole country would be in the quarantine zone from Tuesday morning. Due to the spread of the coronavirus epidemic, public assembly is banned throughout Italy and stern travel restrictions apply to everybody.

Schools and universities will be closed until 4 April. More importantly, people travelling to and from Italy will be strictly controlled. Prime Minister Giuseppe Conte said only those with a valid work or family reason that cannot be postponed will be allowed to travel. According to the Financial Times, all citizens will have to sign a self-declared document to present to the police and the military to explain their movements. Anyone who is judged to be breaking these measures faces fines or imprisonment for three months.

There will be no longer be a red zone or zones 1 and 2. There will be one Italy; the whole of Italy will be a protected zone ”- PAP quotes the head of the Italian government.

This decisive step by the Italian authorities is the result of the increasing number of deaths due to coronavirus infection. There have been 463 deaths, and over 9,000 confirmed infections by the disease. These tragic numbers rank Italy as the second most infected country in the world after China.

In order to prevent the further spread of coronavirus, the Austrian government has issued a regulation for health checks upon entry from Italy. From Tuesday morning, two mobile health check teams will carry out selective health checks in the Brenner border area (motorway, state road and train traffic) and at the Sillian and Reschenpass borders.

During the health checks, temperature measurements will be carried out at random. Also, the medical team will ask standard questions, such as whether the trip was started from a risk area and whether the people being checked have flu-like symptoms.

Poland is considering introducing such health checks at the borders with Ukraine, Belarus and Russia, too.

Serbia is closing its borders with immediate effect for those coming from areas that are the focal points of the new type of coronavirus, Serbian head of state Aleksandar Vucic said late Monday night.

According to the Serbian Public Service Television (RTS) report, the President of the Republic has explained that people from parts of China, South Korea, Iran and Switzerland, as well as northern Italy, are temporarily denied entry to Serbia.

Romania has also closed its border to freight traffic arriving from northern Italy. The border lock is in force until 31 March.