Coronavirus in China. Factories are slowly resuming production, but does that mean no more trouble? 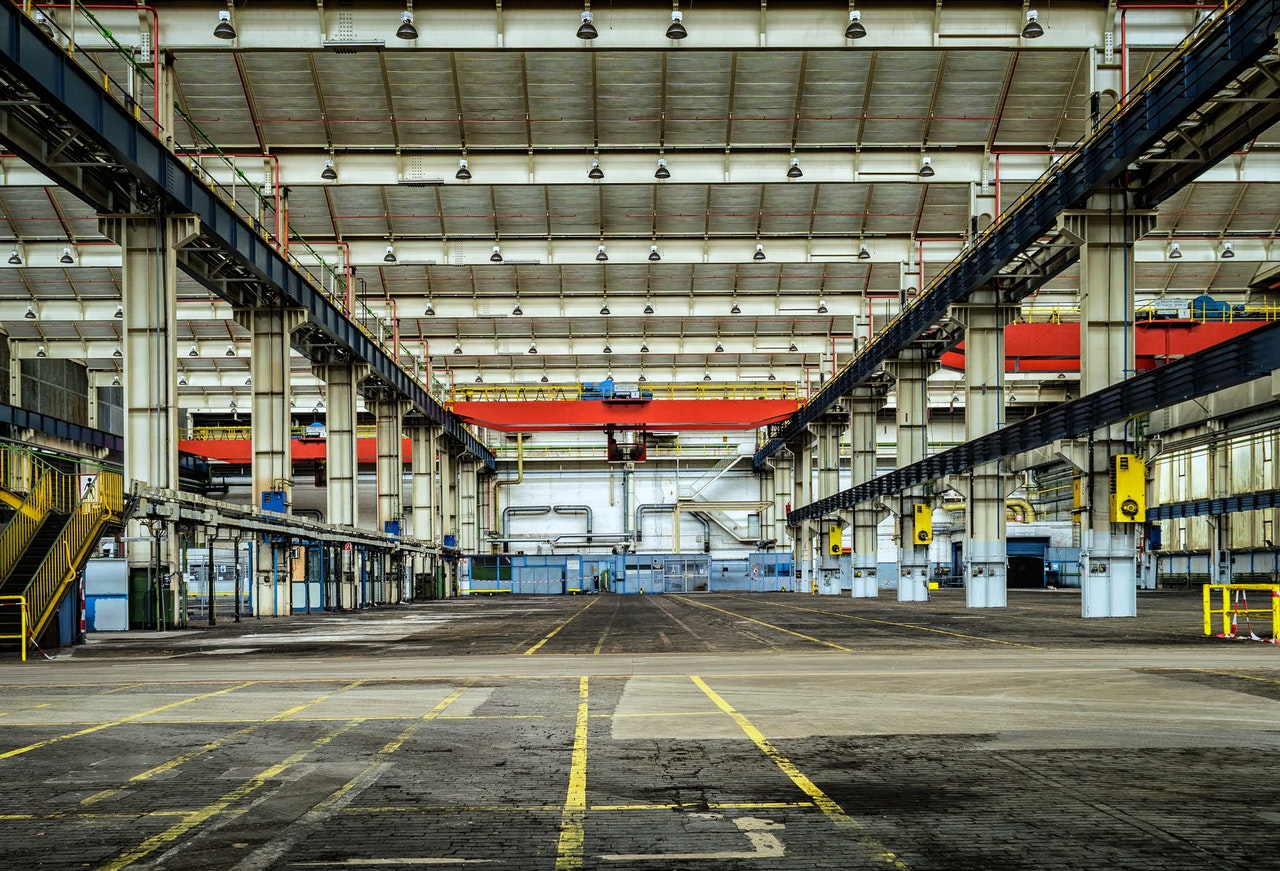 In Tianjin (a Chinese city and one of the world’s largest ports), 80 to 90 percent of the factories resumed work last week, most of them with reduced productivity, as not all employees have yet returned to work, according to data published by Norman Global Logistics. The logistics operator, with offices in the United Kingdom and Asia (also in China), gives an account of how the return to normalcy after the unexpected appearance of coronavirus looks like.

The situation in Dalian, Qingdao, Xiamen is similar to that in Tianjin. It’s a bit worse in Canton, where 80% of the factories have resumed operations. In Zhejiang Province, it is estimated that between 50 and 70 percent of the factories returned to work.

With the exception of Hubei Province, most of the other areas are gradually resuming work. Some factories have already done so last week, more in this, but most of them still have limited capacity, and some are completely closed,” reads the announcement of the company published five days ago.

Norman Global Logistics estimates that the delivery capacity of Chinese factories will remain low for part of March.

When they return to full power

According to the logistics operator, at the moment, the main restrictions for transport related to China are: closed roads (the number of which has fallen over the last week), shortage of refrigerated containers, cancelled flights on the Asia-Europe and Asia-USA routes and shortage of staff (e.g. drivers).

So far, difficulties are also visible in air transport. Warehouses for imported goods in China are full because the recipients are still unable to arrange for the collection of goods, Norman Global Logistics reports. However, this is also changing, as importers are slowly resuming their operations. The flow of goods in the other direction is also difficult. As many of the Chinese factories have ceased operations, exports have also stopped. According to the company’s report, “more than 25,000 flights a week have been cancelled since the virus erupted”.

At the same time, the company notes that as soon as the factories return to full power, there may be a problem with the lack of space and equipment necessary to transport the goods.

Nobody knows when such a boom will happen. The Baltic and International Maritime Council gives three scenarios. The first one, which is the most optimistic, assumes that the work of Chinese plants will return to normal at the beginning of March. The second mentions April, which could lead to more serious disruption of the supply chain. The third one, pessimistic, assumes rapid spread of the virus, difficult to estimate. Ultimately, however, it could lead to a global crisis of supply chains, claims wnp.pl.

Data on disruptions to supply chain continuity and their impact on business are already available. This can be seen in e.g. the Shanghai Containerized Freight Index.

“On 21st February the average freight rate in spot contracts from Chinese ports to other ports was $887.72 per TEU and dropped by $22.86 in a week alone,” the economic portal reports.

And ports aren’t everything. Among the affected are also car manufacturers that imported parts from China – mainly from Wuhan, which is now completely isolated. The global economy is responding. The International Monetary Fund reserved a few days ago that it was likely to lower its growth forecast.

Meanwhile, the Organisation for Economic Cooperation and Development has already lowered its economic forecast for this year – from 2.9 (projected at the end of last year) to 2.4%. It claims that the economic situation related to the coronavirus may lead many countries to a recession, Reuters reports.