German companies slow down because of the Chinese epidemic. How DHL and Dachser cope with the coronavirus? 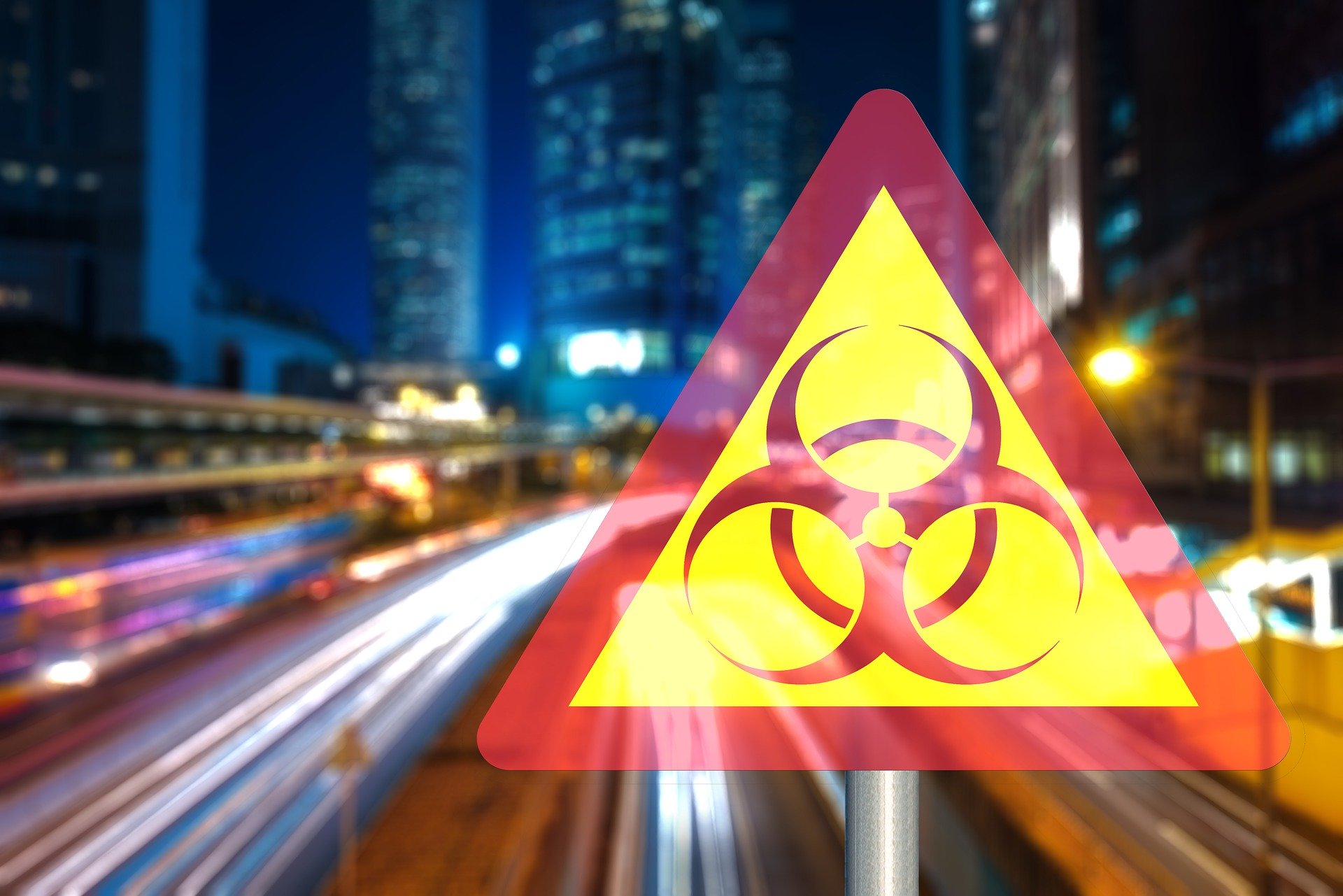 According to Volker Treier, head of the foreign trade department of DIHK, “the spread of coronavirus will have a major impact on the German economy this year”.

The expert points to production losses in Chinese companies, massive travel restrictions and collapse in trade between China and neighbouring Asian countries, but also to a decline in demand in tourism and retail. These are scenarios that can also affect the economy in Germany and Europe.

For the already weakened German economy, the further spread of coronavirus could become a real brake on the economy. The German export industry, which has strong international connections, is already feeling that the coronavirus is affecting world trade and many companies are withholding their investment plans in numerous locations,” warns Treier.

AHK Greater China conducted a short survey among its member companies on 27 February. It shows that each company was affected by the pandemic.

The experience of more than 5,000 German companies in China shows us that employees were sent to work in home-office mode as a precautionary measure and that trade fairs and business trips had to be cancelled. For entrepreneurs in this country, politicians must take appropriate steps to prevent further spread of the virus,” continues Treier.

Dachser logistics company has 19 locations in mainland China and employs about 650 people. As Trans.INFO found out, apart from the office in Wuhan, all locations return to work after a long break following the Chinese New Year, even if they have few staff. However, most employees work from home.

We have taken appropriate hygiene measures, no employee has contracted Sars-CoV 2. Industrial production in China has also started, although with significantly reduced volumes. Due to travel restrictions in China, inter-regional truck traffic is severely hampered, which also affects loading and unloading in seaports. Freight flights from and to China have resumed, but capacity is still limited and accordingly expensive,” comments on the current situation Dr. Andreas Froschmayer, Spokesman and Director of Corporate Development, Strategy and PR at Dachser.

Urgent medicines and medical supplies are transported by the company on its own charter flights from Frankfurt to Shanghai.

The Deutsche Post DHL Group, on the other hand, is closely monitoring developments in China in order to keep the potential impact of the coronavirus epidemic as low as possible and to adapt its business operations accordingly.

Given the Covid 19 epidemic in China, the government of Hubei Province has implemented a number of strict control measures to prevent further spread of the virus. Among other things, all commercial flights to and from Wuhan were suspended and all arteries of the city were blocked. As a result, the pick-up, delivery and warehouse management operations at DHL in Hubei Province are currently suspended. As soon as the emergency measures by the local authorities are lifted, we will resume our activities in Hubei province. In response to the spread of Covid-19, the authorities in other provinces and cities have introduced additional controls and traffic restrictions. They may still be extended in the coming days,” said Hannah Braselmann from the company’s communications department.

Due to problems with transport, customs clearance and delivery, DHL was also forced to temporarily stop shipping parcels.

Parcels, small shipments and international freight mail – this does not apply to DHL Express services – to China, including Hong Kong and Macao, can no longer be handled due to transport, customs clearance and delivery problems in the destination area until further notice. However, shipments to Taiwan continue to be handled. Letters to China, including Hong Kong, Taiwan and Macao, are being received and sent for the time being, but due to current transport and delivery restrictions in this country, delays can be expected,” said Braselmann.

The situation in northern Italy should not be underestimated

As regards the situation in Italy, neither Dachser nor DHL have experienced serious problems. Difficulties only arise in northern Italy, where restricted areas have been created in several municipalities.

With the increasing number of Covid-19 infections in northern Italy, local authorities have introduced a number of strict controls to prevent the spread of the disease. This includes the isolation of several municipalities in the Lombardy and Veneto regions. As a result, the pick-up and delivery by Deutsche Post (or its Italian partners) and DHL to the affected communities in the region is currently suspended. As soon as the emergency measures by the local authorities are lifted, we will resume operations in the affected municipalities in the Lombardy and Veneto regions,” Braselmann explains.

In Italy, both our subsidiary Dachser Italy (food logistics) with around 100 employees in Verona and our network partner Fercam (industrial goods) operate normally. Only single consignments with a destination or pick-up point in the restricted regions near Lodi, Lombardy and Padua, Veneto could not be delivered,” explains Froschmayer.

Nevertheless, the head of the foreign trade department of the German Chamber of Commerce and Industry warns against underestimating the situation and the effects on the German economy. With a turnover of over €125 billion, Italy is the fifth most important trading partner in Germany and the turnover of Germany with the Italian province of Lombardy alone is almost as high as that of Japan, the expert stresses.