The work environment was quite sick before the Coronavirus, but the pandemic, by all means, magnified a substantial cultural shift. Mobility and freedom are the new characteristics of the professional workforce. However, some companies cannot understand the reach and magnitude of this change. 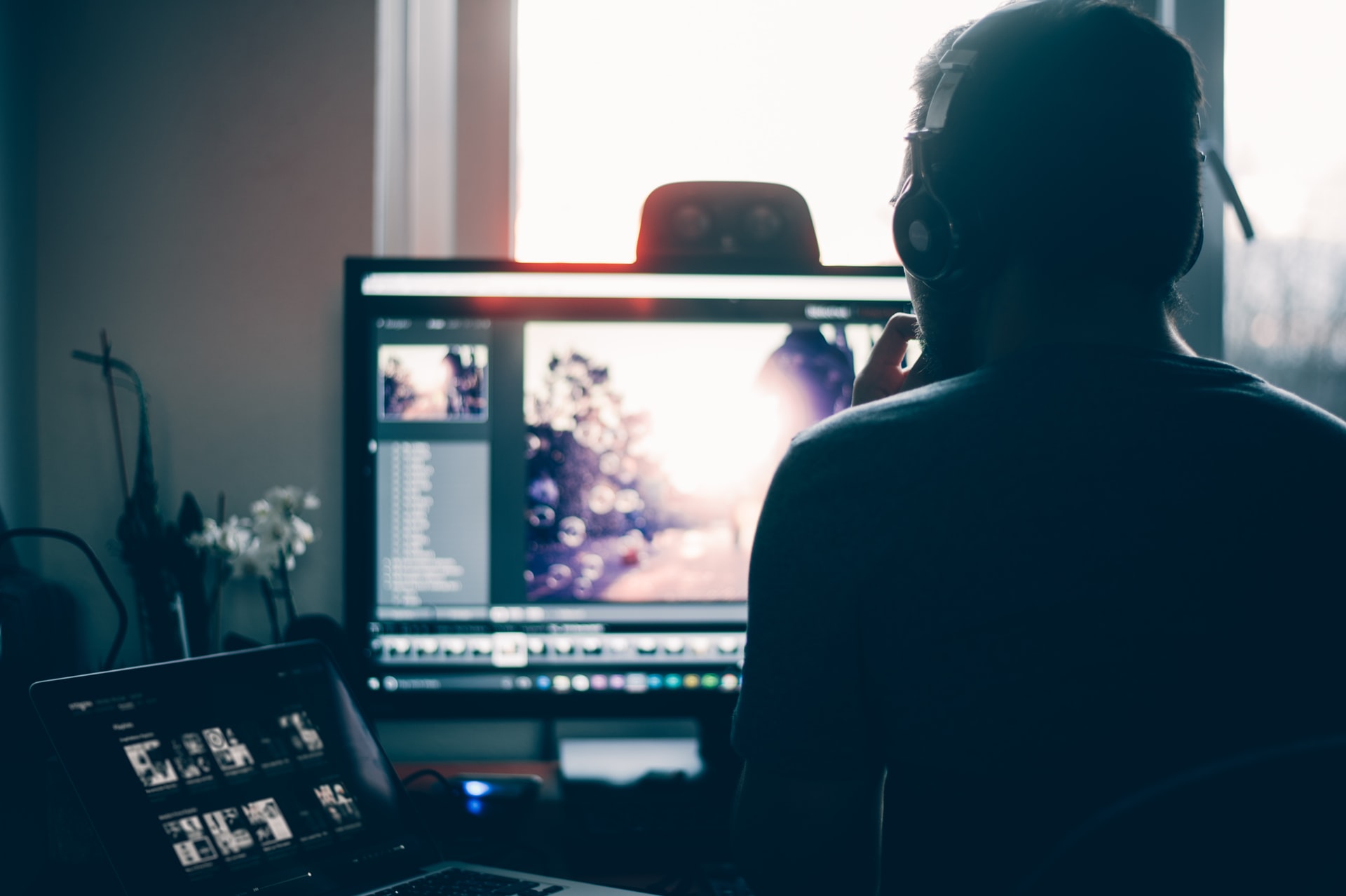 Photo by Glenn Carstens-Peters on Unsplash

If employers do not grant flexibility, workers worldwide declare that they will quit their jobs. In 2021, millions of USA workers massively resigned. Employees left big cities for the suburbs. Exodus to suburbs during the pandemic resulted in the rise of the real estate market in downtown districts. The rent of corporate estate was 10% higher than last year, with enormous changes in the office space and the coworking environment.

These sorts of events are not surprising. Global institutions estimate that up to one in four workers from developed economies will work permanently in a Hybrid form, part at the office and some days a week from home. Those who voted to Return to Office (RTO) are tenser each day, as no standardised agreements exist.

More than half of employment in the USA will be autonomous by 2030. Two-thirds of employers are currently regarding Hybrid Work as the 'new norm.’ We can understand why many companies claim to be 'remote,’ a situation that brings a competitive advantage in contrast to those which demand face-to-face Work.

Each day, the ones who can choose how to manage their time dedicated to working and the better way for them are growing far beyond the traditional nine-to-five working day. The debate on working only four days is now escalating in popularity. Individuals recognise that their job and time are valuable assets and want to gain more power when deciding when and where to offer them.

Despite these changes, there are still substantial ambivalent thinking among manager. Some are still in a harsh decision that working in the office must prevail; others think working from home is for lazy people and want to penalise those who prefer the 'Hybrid new way of working.’

There are many significant cases where CEOs state that 'if workers want a city salary, they have to live in the City and not connected from other states or remote places; definite insist on employees returning to the office. These directors are taking the wrong decision. On the other hand, we have those easygoing CEOs who think going hybrid is the best way of doing business and stated that they want to establish those new working patterns to last longer than the pandemic.

No matter the side employees take, it is evident that an enormous social capital resides in offices. CEOs are preoccupied with building up a labour wall among workers who could truncate their careers due to working from home and not realising what they are losing.  Hybrid Work shows that mobility and freedom are the new values for the professional workforce. This changing work frame shows that employers must work harder to attract and retain talent to work at company offices.

Why do CEOs have to make such a drastic shift?

Numerous managers observed that the Hybrid working trend could probably be the most creative vision. They now recognised that it was not only about commodities and the environment, but something based on a sense of belonging to a company, a sense of community, and the better way personnel trust each other. For others, it represented a challenge and the momentum to expand their businesses. Nowadays, intelligent leaders question if they need an office the old way, not completed convinced of the Hybrid Work; but they keep an eye on how others are transforming their organisations.

Making employees return to the office during a particular hour daily or on specific days does not work any more. Employees think they must be present at the office when it is vital and to socialise with co-workers. However, when employees return to the office under pressure, it will not last long, finally quitting. Google is an example of this outcome during the pandemic. Employees were not happy when the company announced that they pretended to use their salary calculation based upon the proximity to the office, something office workers thought this policy was their primary benefit, as present working brings better salaries. Of course, employees working from home thought this disposition was unfair and risky.

We need CEOs to set the bar to support Home Office and stop believing they can convince and compromise workers to be present at the office when they are unwilling to return. Many think the face-to-face Work represents an essential characteristic of power policy.

The arrival of the Internet, complicated by the pandemic experience, has created new working centres, such as at home or in remote places; mobility and smart devices allow us to work practically from any location. They must comprehend the magnitude and scope implicated in such shifting approaches.

Are you ready to transform your Workplace?

Photo by Glenn Carstens-Peters on Unsplash