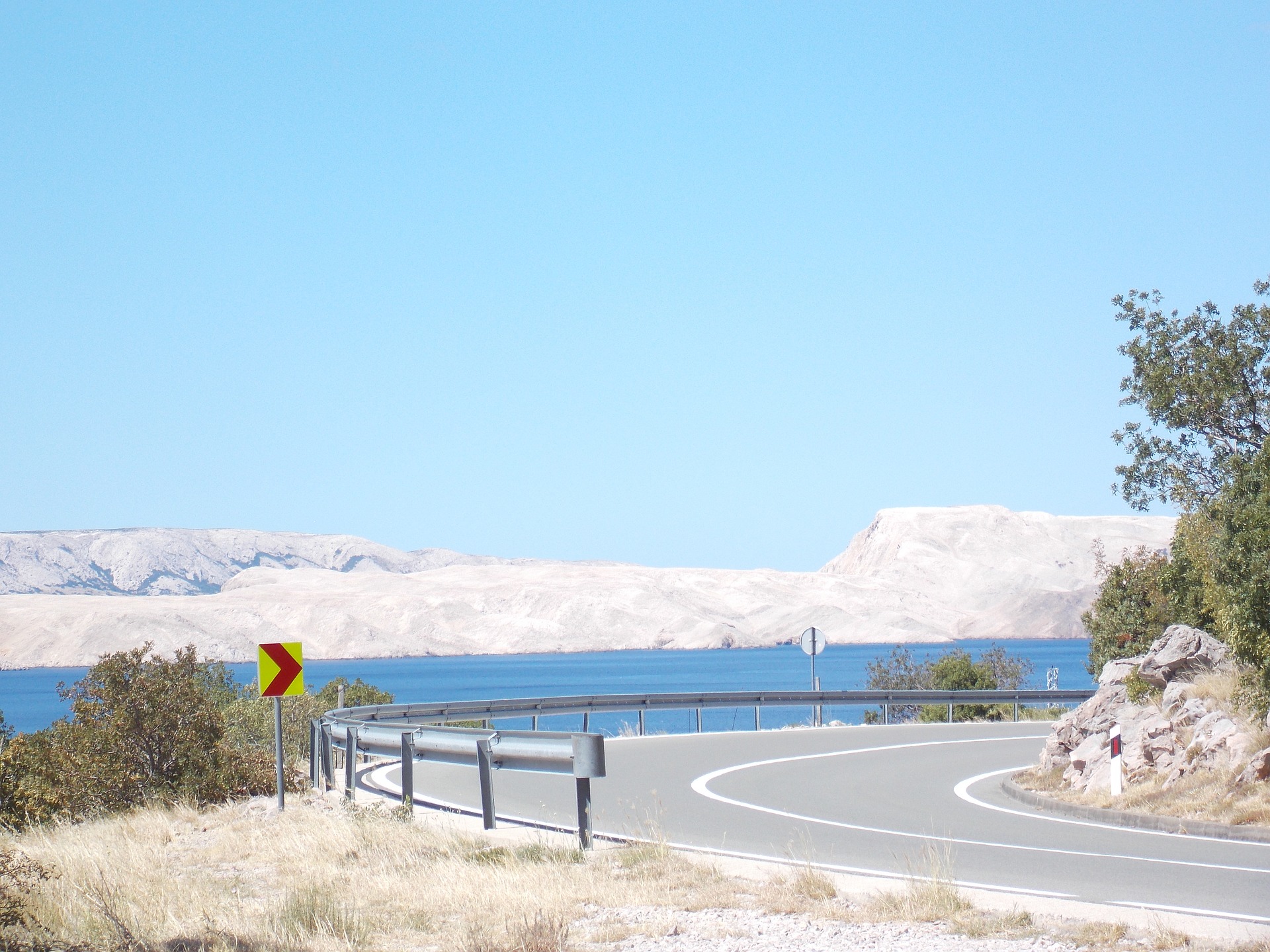 The new highway code in Croatia involves huge increases in the price of penalties and the police will be able to confiscate the vehicle.

The Croatian government, due to the high number of road deaths, decided to tighten the rules. The maximum amount of the fine for road traffic offences will increase from 1400 to 2500 euros  – informs the Croatian portal leader.media.

Drivers can get higher penalties

Penalty for using the phone behind the wheel is tripled – such an offence costs from 70 to 200 euros. For not using the seat belts or incorrectly placing a child’s safety seat you can be fined  140 euros.

The police can confiscate the vehicle

However, increases in fines are not everything. Under the new regulations, the police will be able to confiscate the car. The vehicle will be immobilised until the court decides on the penalty for the driver. Then, in addition to the ticket, the offender will be charged with the costs of storing the vehicle.

The police may confiscate the vehicle if the driver commits the following two offences/behaviours:

– driving opposite the traffic on the motorway,

– exceeding the speed limit of  50 km / h in a residential area,

– refusal to perform an alcohol test,

– driving under the influence of alcohol (over 1.5 per mille) or drugs,

– refusing to submit blood or urine for examination,