In an editorial piece published on the Mail+ website, UK Transport Secretary Grant Shapps has said he believes a “death by dangerous cycling" law should be included in this autumn's Transport Bill. 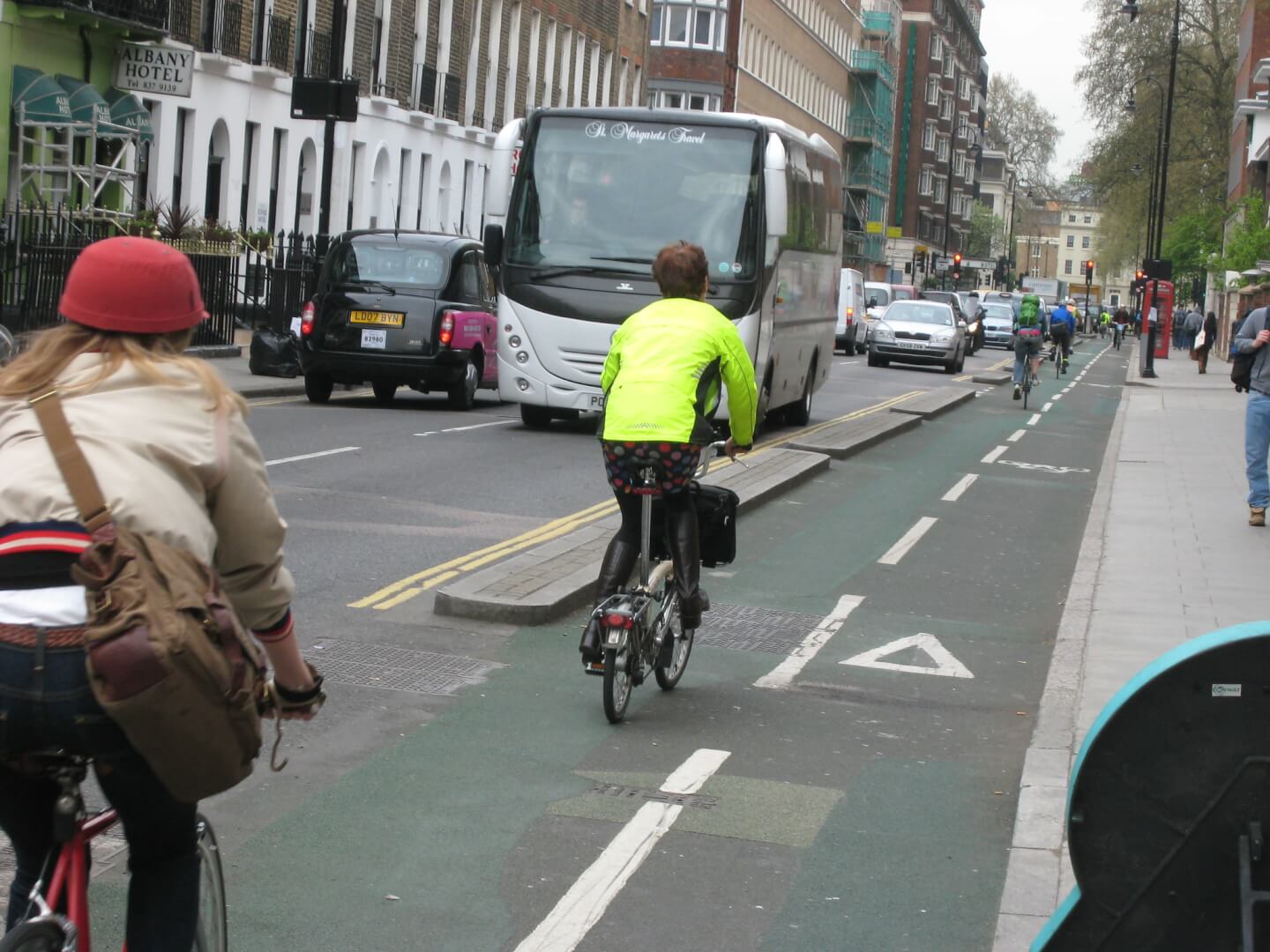 Mr Shapps began the aforementioned editorial by defending the hierarchy of road users recently introduced by the UK Government into the Highway Code:

However, the cabinet minister then went on to detail cases whereby cyclists whose actions had caused fatal accidents had been handed lenient sentences.

According to the Transport Secretary, the reason for this is that there is no offence of causing death by dangerous cycling.

“We need the cycling equivalent of death by dangerous driving to close a gap in the law and impress on cyclists the real harm they can cause when speed is combined lack of care,” wrote Shapps.

Shapps added: “a selfish minority of cyclists appear to believe that they are somehow immune to red lights. We need to crack down on this disregard for road safety.”

The Transport Minister concluded his editorial by stressing: “the obligation to put safety first applies equally to every road user. There can be no exceptions.”