In today's Last Mile Brief, Deutsche Post denies claims it is mulling over an end to its universal service, Amazon staff in the UK go on strike, and the negative headlines for both the Royal Mail and Evri continue. 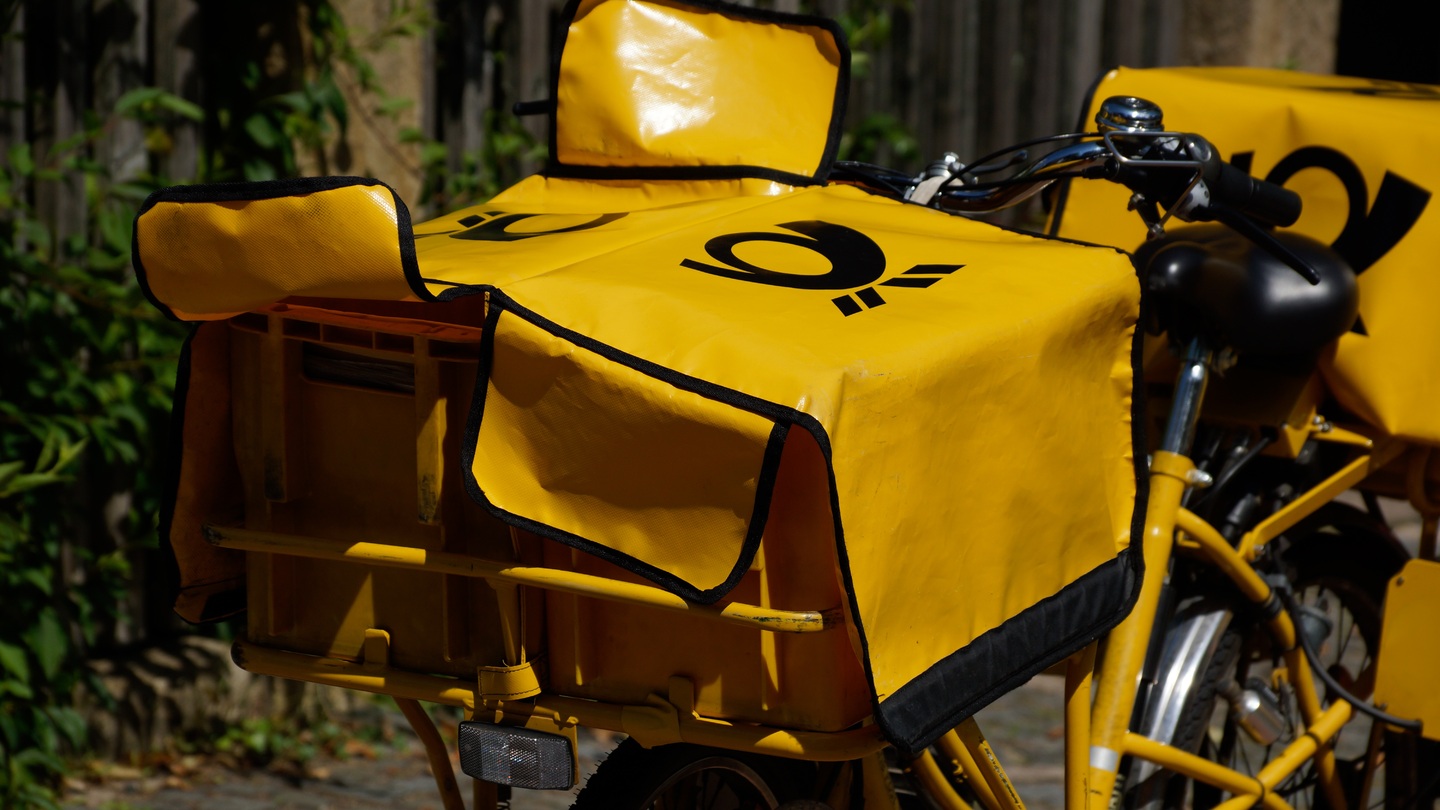 Deutsche Post has denied claims made in a Die Welt report that the company was looking into scrapping its letter delivery service.

In the aforementioned article, published on Tuesday, it was claimed that Deutsche Post was planning to withdraw from its universal service.

As a provider of this universal service, Deutsche Post is obliged to deliver everywhere in Germany. However, by providing such as service, the company need not pay sales tax on revenue made from the delivery of both letters and parcels.

If Deutsche Post were to abandon its universal service, the state would need to find an alternative suitor. It is feared that this could see costs rise, while it is unclear which private operators would be both interested and able to carry out such a service.

According to a company statement cited by Market Screener, Deutsche Post says it intends to continue delivering letters and parcels throughout Germany. It has no plans to withdraw from the so-called universal service and wants to “continue to make this important contribution to the basic service”.

The Last Mile Experts team, together with partners Parcel Pending by Quadient, SwipBox and Sameday Romania, all invite you to participate in a project that aims to share good practices and prove that Europe’s green initiatives and actions meet the highest sustainable development standards.

The goal of the 2nd edition of our Green Last Mile Europe report is to present a vast variety of projects that support an environmentally & socially friendly approach. Everyone from large to small is very welcome, as diversity is key from an educational and cognitive perspective.

If you know someone who has such initiatives either running or planned, please share this invitation.

For those who have not yet had the opportunity to read the previous edition of the report, you can do so here and become acquainted with its concept and what it strives to achieve. You can also find more information via LinkedIn.