The Danish Transport Authority has said it won't issue any fines for violations of the new Mobility Package rules for a 3 month period. It claims the new rules lack clarity, and as a result, it hasn't been possible to advise hauliers about the changes. 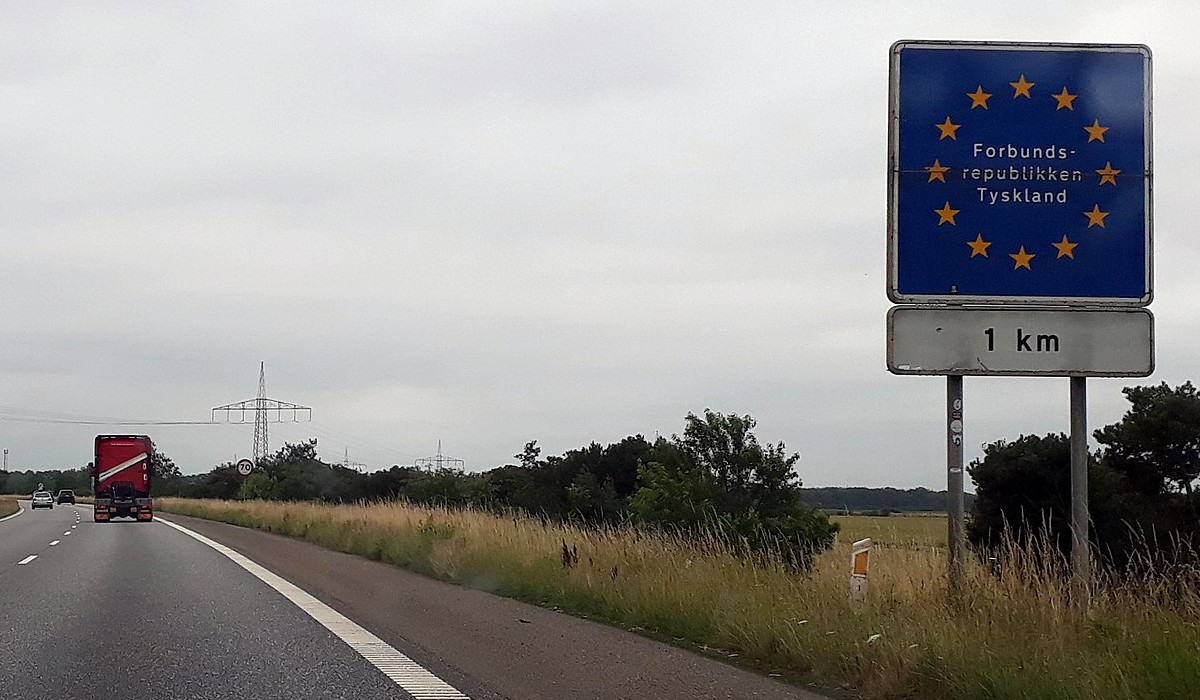 As reported by Danish transport media, the new rules, which come into effect across the EU on Tuesday, will start being fully policed and punished as of May 1st.  The Danish Transport Authority has described the 3-month period as a mild “transitional arrangement”.

In practice, it means that foreign companies that post their drivers in Denmark will not be penalized for violating the obligation to register border crossings and pay their drivers according to the Danish minimum hourly rate. Instead, they will simply be “guided” and warned about the new rules being punishable from may onwards.

Carina Christensen, CEO of the ITD, Denmark’s haulage association, has said the transition period is the right thing to do:

“In the current situation, it is only right that the authorities choose to have a guiding approach to the new rules as opposed to sanctioning them [hauliers],” said the ITD CEO.

As transportmagasinet.dk reports, some Danish hauliers believe the announcement regarding the transition period should have been made some time ago.

The road transport news website writes that “the problems with the IMI register are not new to either the Danish Transport Authority or the industry” and adds that “the uncertainty about the rules has led to great frustrations in the industry.”