In May of last year, it was announced that RE:ACT Disaster Response, founded in 2015 by a former Commander of British Land Forces, would receive £180,000 from Kent County Council to aid truckers stuck in Kent lorry jams. The Guardian has now reported that the charity has received another 200,000 from the UK Government to continue its relief efforts in 2023. 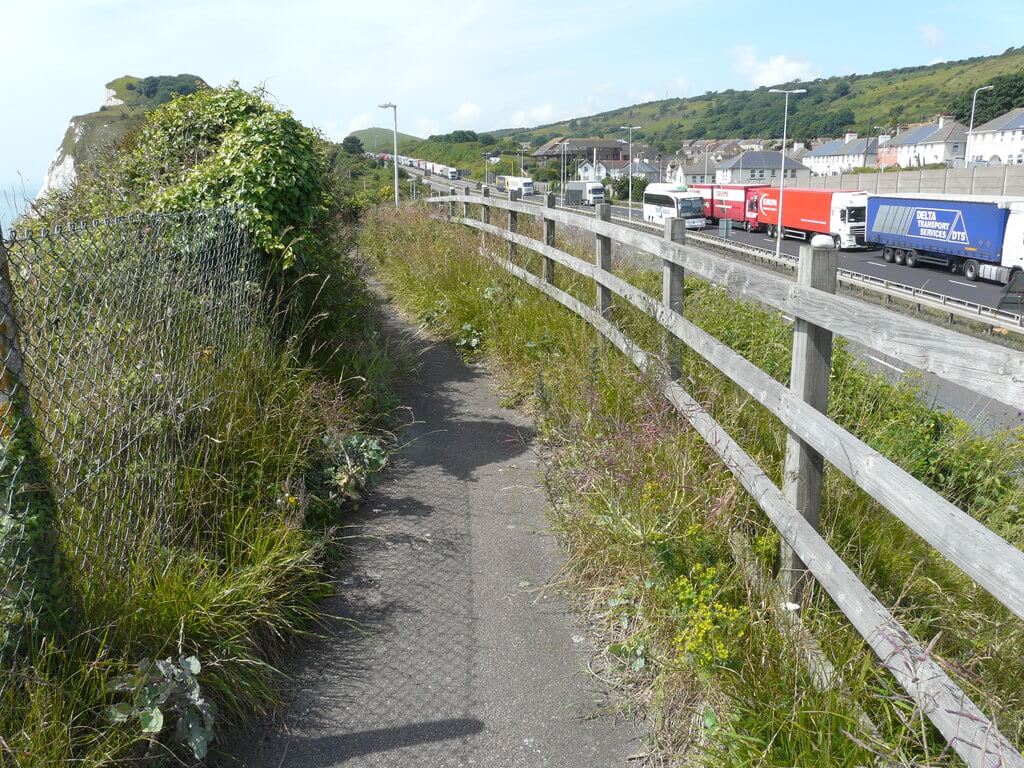 The new deal, which lasts 12 months, will see food and water delivered “if drivers are at a standstill for two days”, writes the Guardian.

“As a responsible local authority, we have long had plans in place for delivering aid to drivers caught in significant disruption, where it is safe and practical to do so. To do this, we routinely work with organisations experienced at working in emergency situations and on live motorways.”

As for the new contract, a government spokesperson told the Guardian:

“Driver welfare is our priority and it’s only right we have robust emergency support in place in case of unprecedented issues at the border. There are currently no known congestion issues, and we continue to work across government and with our partners, including the French government, to ensure passengers have the smoothest journey possible.”