Hopes of P&O operating some of its Dover-Calais services again have been given a boost after its Spirit of Britain ferry was cleared to sail by the Maritime and Coastguard Agency (MCA) yesterday. The green light was also given to P&O's Norbay vessel, which normally sails between Dublin and Liverpool. However, the company's European Highlander ferry, which operates on the Larne-Cairnryan route, still has issues to remedy according to the MCA. 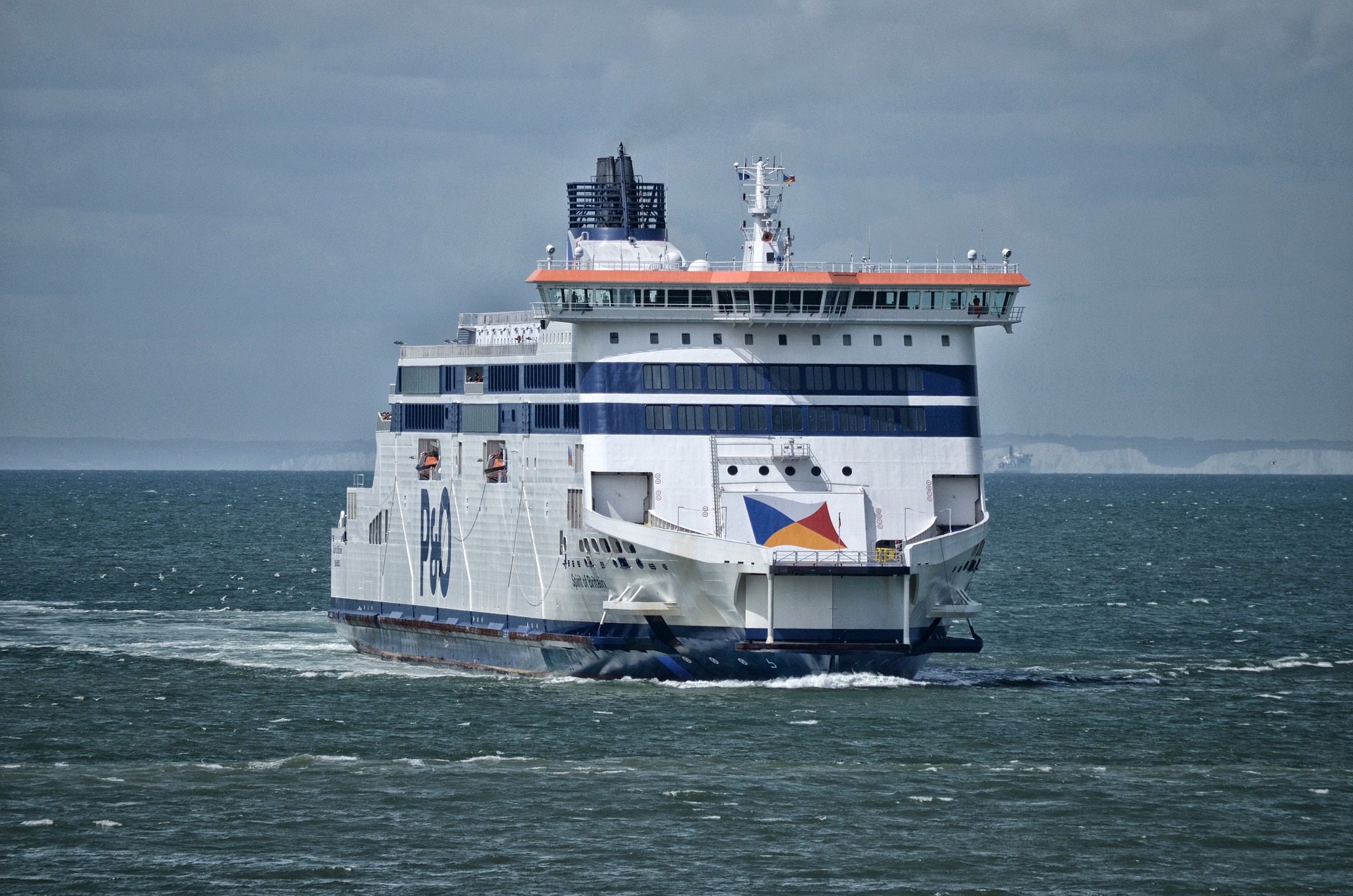 The news regarding the Spirit of Britain means that P&O finally has a vessel dedicated to its Dover-Calais route that is legally permitted to sail. The company’s services on the short straits remain suspended today, but could in theory begin in at least some capacity in the coming days.

Commenting on the inspections yesterday, an MCA spokesperson said:

“The Spirit of Britain has been released from detention and can commence operations when P&O Ferries are ready. The inspection of the European Highlander is now complete; there are a small number of deficiencies and the MCA requires confirmation that these have been rectified before the vessel is free to resume service. There are no further inspections of P&O Ferries at the moment.”

The Pride of Kent, which operates on the Dover-Calais route, remains grounded after failing an inspection. Meanwhile, the two other P&O ferries that normally operate on the route, the Pride of Canterbury and Spirit of France, are awaiting inspection before they can sail again.

Earlier this week, the troubled ferry operator hit the headlines again after it admitted that seven of its new lost-cost agency staff had to be dismissed after being caught drinking while on duty.

Meanwhile, the continuing lack of capacity on the Dover-Calais ferry routes means that Operation Brock is to remain until at least May 3rd.

“With cross channel capacity still down by a third following the ongoing suspension of P&O services, the decision to keep Operation Brock in place means the KRF can continue to work in partnership to keep Kent moving and safely manage HGVs travelling from the UK to the continent,” read Kent County Council’s announcement yesterday.

Lorry drivers will be hoping the disruption caused by a lack of sailings, as well as the Operation Brock traffic measure itself, will not lead to the endless queues that were visible before Easter. The Department for Transport has said that “it is too dangerous to deploy toilet facilities” when there are moving lorry queues.

Therefore, it appears unlikely that additional sanitary facilities will be provided on the M20 for lorry drivers, even if Operation Brock queues continue to become a fairly regular occurrence.