Shamed ferry operator P&O is continuing to face problems getting its full fleet back in operation, and in its latest setback, the company has had to dismiss 7 agency staff who were caught drinking while on duty. The embarrassment follows numerous failed safety inspections that have prevented the ferry firm from getting some of its vessels back sailing again. As it stands, it is still unknown when the company's Dover-Calais services will return. 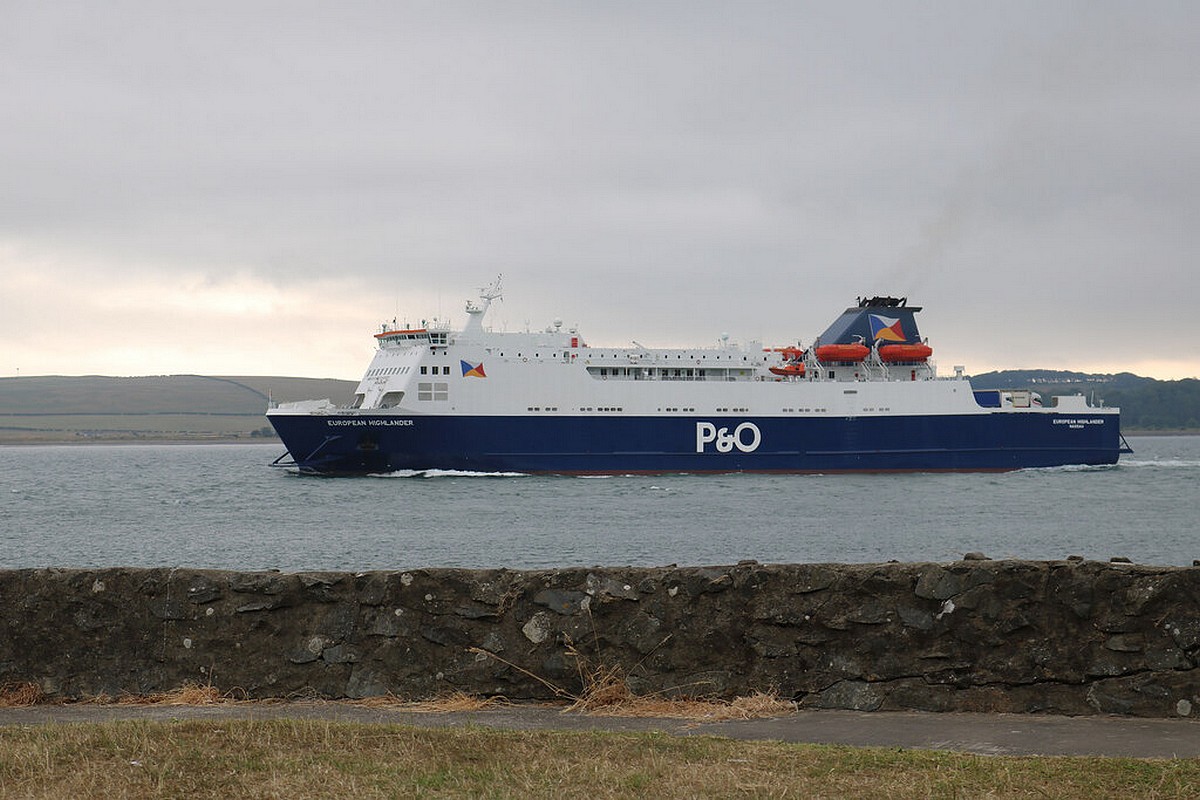 The news of the 7 dismissals was confirmed by a P&O spokesperson yesterday, who is quoted as saying the following:

“We can confirm that seven agency-employed seafarers who returned from shore were found to be in breach of our strict guidelines on alcohol consumption and have been dismissed with immediate effect. The safety of our passengers and crew is our foremost priority and we continue to operate a zero tolerance policy towards drinking whilst on duty.”

As Mr Hebblethwaite revealed during the aforementioned committee appearance, most of the new staff are being paid as little as £5.50 per hour. Therefore, given the poor conditions on offer, some will consider it unsurprising that at least a few staff members have not conducted themselves professionally.

Darren Procter of the RMT Union, whose members lost their jobs during P&O’s controversial staff restructuring, told BBC News that the story about P&O’s agency staff drinking at work was “absolutely scandalous”.

“They could end this today by saying to the RMT and to Nautilus: 'We’ve made a mistake, we’ve compromised safety, we’ve jeopardised our reputation in the local community, and we want to come back to you.'”

The latest embarrassment for P&O comes as the company continues to struggle to get all of its vessels approved for a return to operations.

Earlier this month, P&O’s ‘European Causeway’ ferry reportedly had the worst report of any passenger ferry inspected in the last three years within the ‘Paris MOU’ zone. Some 1,200 inspections have been conducted in this time, which provides an idea as to the scale of the issues found on the ferry.

According to ITV News, the Maritime Coastguard Agency (MCA) found issues with the inflatable evacuation slide, fire prevention systems and the crew’s familiarity with radio equipment. Moreover, there were problems with labour conditions, navigation and documentation.

The vessel nonetheless passed its most recent inspection and is now back in service on the Larne-Cairnryan route.

On the other hand, two vessels that normally operate on the short straits, Spirit of Britain and Pride of Kent, remain grounded as they have not passed MCA inspections. It remains to be seen as to when P&O’s Dover-Calais services will return.