As the freight traffic situation in Kent continues, here is our latest update on cross-Channel crossings and the Operation Brock situation. 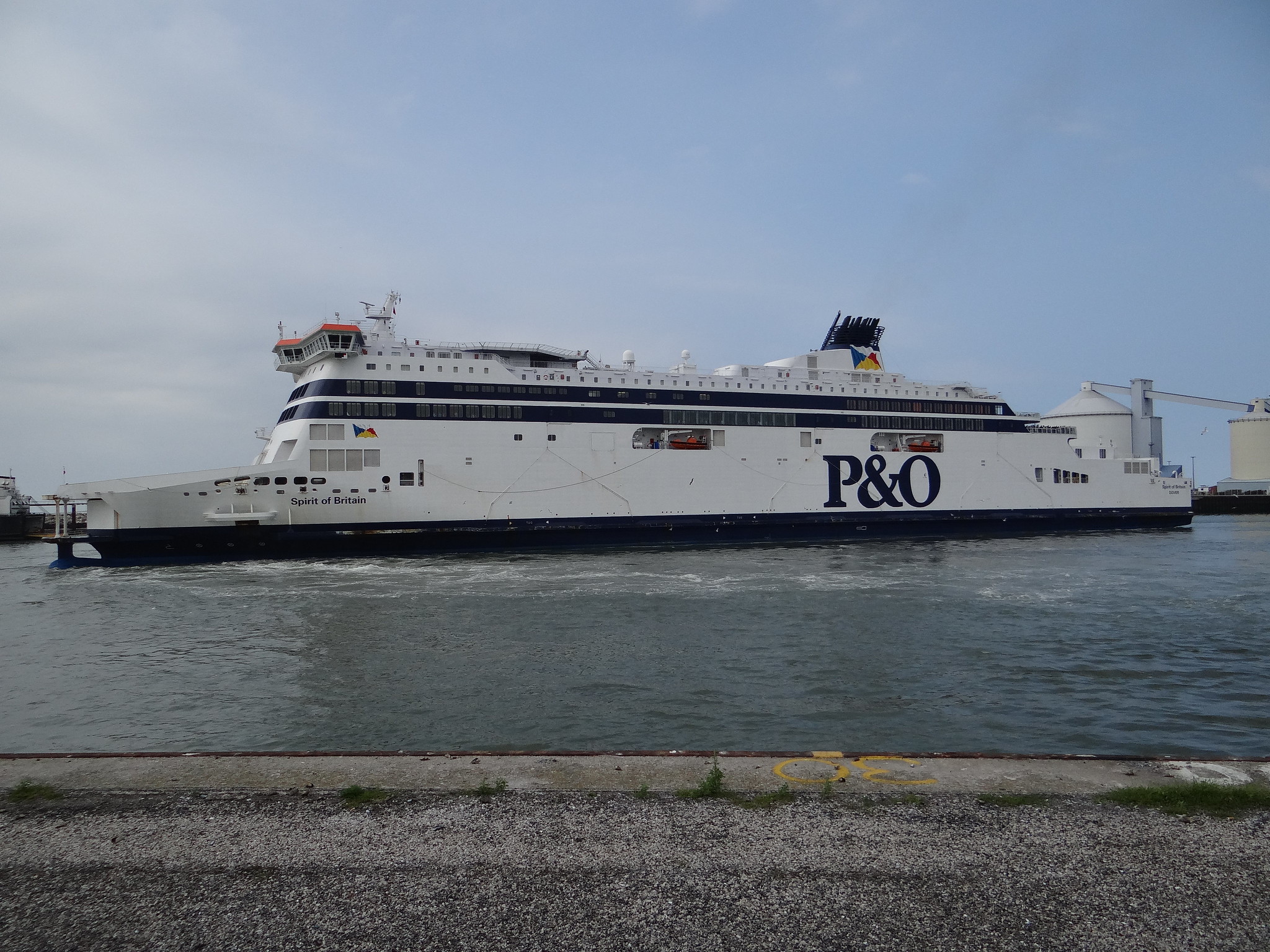 At the time of writing (12.00 CET / 11.00 GMT) DFDS and Irish Ferries services between Dover and Calais are running without delay. As we have elaborated on below, P&O’s Dover-Calais fleet remains grounded.

Eurotunnel’s information service says that crossing times are fluid, with 4 departures per hour from the UK to France, and 5 in the opposite direction.

Operation Brock nonetheless remains active and thus there continues to be long lorry queues on the M20.

Due to the traffic disruption, data from supply chain visibility provider Sixfold is currently estimating an end-to-end crossing time of 7 hours on Dover-Calais ferry services. The same crossing in the opposite direction is estimated at 3 hours.

Another setback for P&O as ferry is detained

P&O’s bid to get its Dover-Calais fleet working again suffered another setback yesterday, when it emerged that its Spirit of Britain vessel had been detained.

A spokesperson from the UK’s Maritime and Coastguard Agency was quoted as saying the following by Sky News yesterday:

“The Spirit of Britain has been detained due to surveyors identifying a number of deficiencies which were grounds for detention. We have advised P&O to invite us back once they have addressed the issues. We do not know yet when this will be.”

It had been hoped that P&O could get its Dover-Calais services up and running again this weekend, but that will not now be the case.

Operation Brock to continue until after Easter

Much to the frustration of lorry drivers stuck in massive queues, Operation Brock is here to stay for another few days at least.

According to the The Kent Resilience Forum, the measure is being kept in place until the end of Easter as a precaution.

In recent days the traffic measure has come under increasing scrutiny, particularly in light of the multiple reports of ferries leaving port without being full.

Heidi Skinner of Logistics UK told the BBC yesterday that there should be a review into the use of the scheme:

“We are calling for an urgent review into the effectiveness of Operation Brock as a traffic management scheme, and most importantly, the humanitarian issues it raises as HGV drivers are left unable to access basic hygiene facilities, food and drink.”

P&O FERRIES INFO | DFDS has no availability for P&O customers between 15 April 00:01 and 17 April 23:59. Please do not proceed to port without a confirmed reservation, contact P&O Ferries for alternative travel arrangements. pic.twitter.com/zLkhzlaqIJ