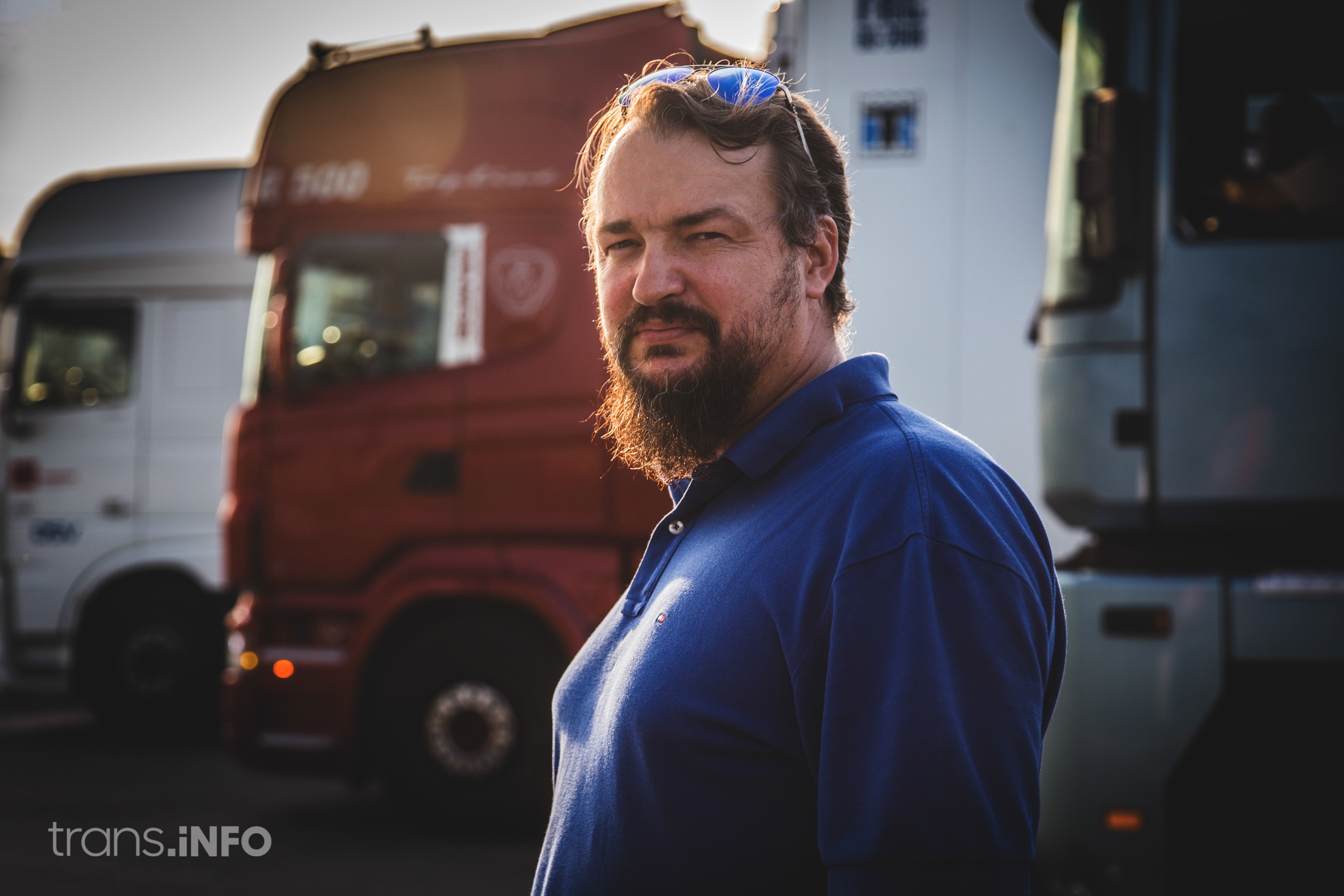 On Thursday (20 August), the first regulations of the Mobility Package, which was published in the Official Journal of the European Union on 31 July, will come into force. First of all, the rules of compulsory rest for drivers will change. This topic raises many questions of a legal nature, and this is only the beginning of a series of changes that will come into force in 2022. That is why the National Association of Road Carriers of Romania (UNTRR), which represents 16,000 companies, has made an appeal to the European Commission and the Romanian authorities to urgently clarify the provisions that raise questions of interpretation.

Furthermore, UNTRR is assessing the possible impact of the Mobility Package on the transport industry in Romania. Unfortunately, these forecasts are frightening.

According to our initial estimates, Romania will lose more than 5% of its GDP over the next two years as a result of the migration of international transport operations, including workers directly involved and their families. In the medium and long term, about 200 000 professional drivers with their families will leave Romania and the country will face an unprecedented crisis on the labour market,” reads the UNTRR website.

The Association also estimates that Romanian transport will lose 30% of its carriers who will not be able to survive the coronavirus crisis. Half of the remaining international road transport companies will leave Romania within 18 months, before all the provisions of the Mobility Package come into force. The organisation fears that companies, managers, employees and their families, mostly aged 25-45 (i.e. the most productive), will emigrate to countries such as Germany, the Netherlands, Luxembourg, Spain and Austria.

The Package will distort the EU single market

UNTRR also stresses that the implementation of the Mobility Package will make the European road transport market monopolised by Western European companies.

In this way, the whole construction of the European Union, based on democracy, equal and non-discriminatory treatment, is being called into question and the European single market, based on the free movement of people, goods, capital and services, remains an unattainable ideal,” states UNTRR.

Therefore, Romanian carriers support the efforts of the Romanian Ministry of Transport to eliminate the discriminatory provisions of the Mobility Package as well as the European Commission’s efforts to assess the extremely negative impact of the mandatory return of trucks every 8 weeks. At the same time, they called on Brussels to urgently clarify doubts about the possibility of effective implementation and compliance with the new rules, which will take effect on 20 August. UNTRR is afraid that the imprecise regulations will lead to abuses in the imposition of penalties on Romanian road carriers by the control services from Western EU countries.

According to the Association, several issues need urgent clarification. One of them is, for example, the obligation for drivers to return home every 3 or 4 weeks respectively. UNTRR, for example, wants to know how to document the fulfilment of this obligation if the driver returns home by other means of transport (plane, minibus, etc.), or if the driver refuses to return to the employer’s operational centre at the company’s headquarters or place of residence for personal reasons. The second important issue is whether a stay organised in logistics centres rented or owned by Romanian transport companies in Western European countries can be considered as a return home for drivers.

Romanian carriers also want to know exactly how to interpret ‘exceptional circumstances’ in which a driver may exceed the daily and weekly driving time. For example, what evidence does he have to provide in the case of a roadside check to justify an ‘exceptional’ situation, especially if he drives an empty vehicle and has no commercial documents relating to the cargo.

The latter situation will become more frequent with the introduction of an obligation to return vehicles to the country of registration every eight weeks,” UNTRR points out.

Last but not least, UNTRR calls for a fair and harmonised procedure to monitor compliance with the ban on taking standard 45-hour weekly rest in the cabin. The Association notes that clear rules are needed to document that the driver has not slept in the cabin, even if he cannot present a hotel bill. All the more so as the French and Belgian services have in recent years increasingly carried out checks and punished drivers in such situations. 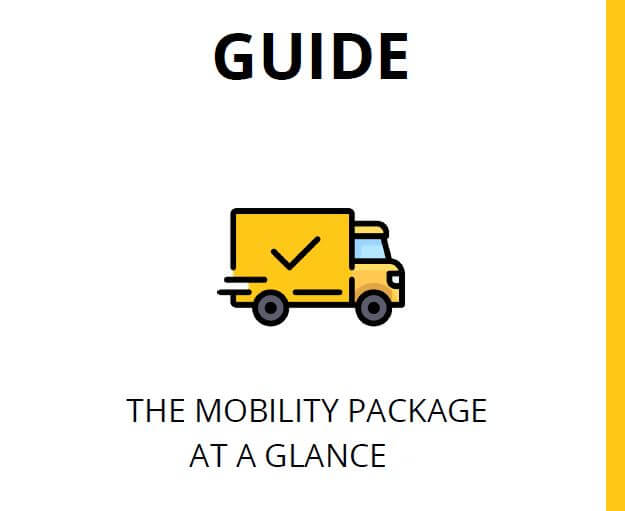