A lorry driver who spent his breaks thieving from other drivers at rest stops has been given a 3-month suspended sentence by a French court. The Belarusian trucker said he stole from others so as to earn some extra cash on the side. 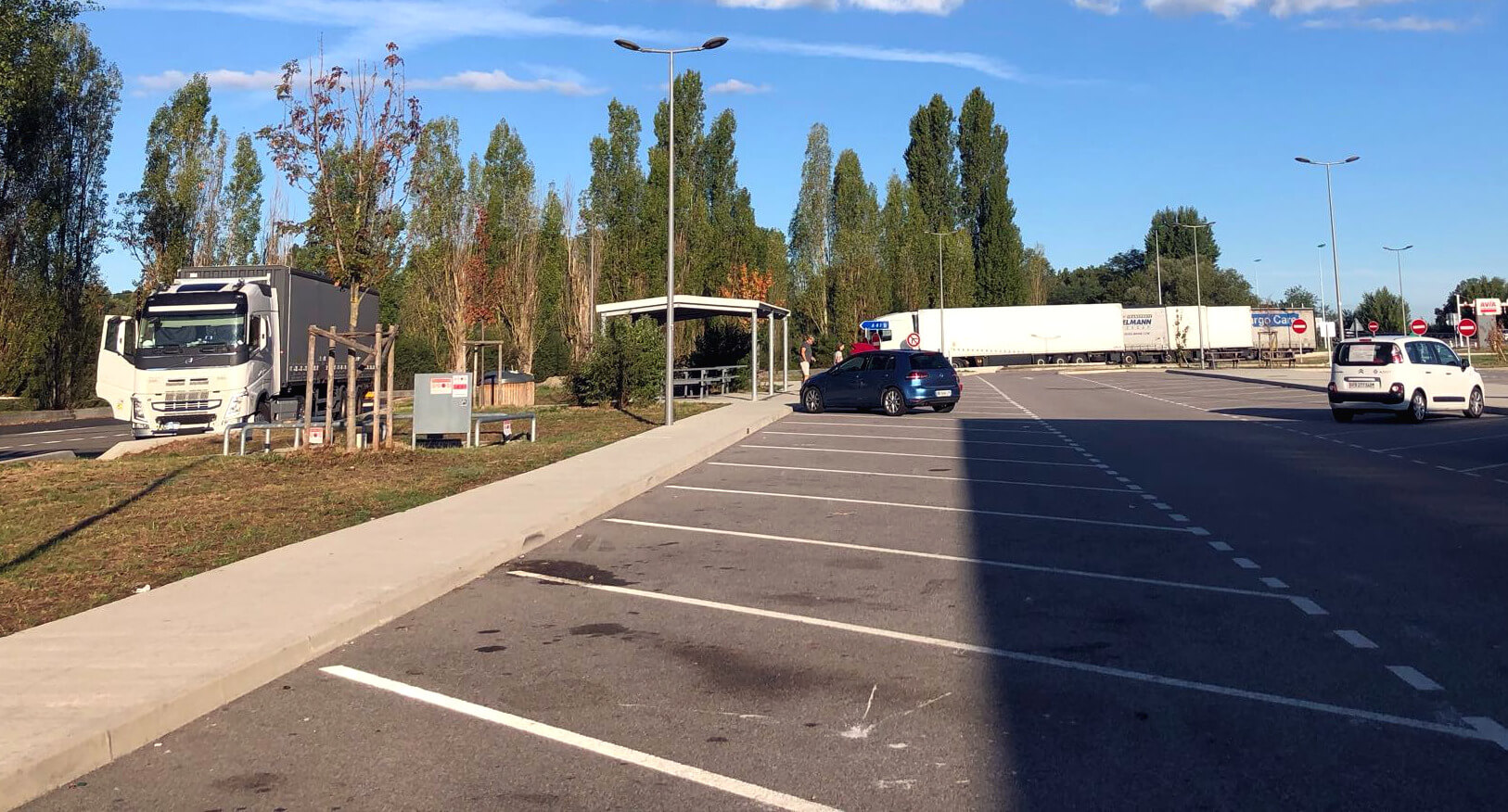 The 46-year-old HGV driver from Belarus was handed the sentence after being found guilty of stealing valuable items from vehicles in motorway service areas during his rest time, reports the French news portal La Manche Libre.

The case dates back to mid-February, when police in Mondeville, near Caen, caught a man following multiple of reports of thefts at a motorway rest area.

In the cabin of the lorry driver’s vehicle, officers discovered jewellery, computers, tablets and other multimedia equipment stolen from a couple who had stopped in the rest area between Rennes and Nantes.

Police also found a red mobile phone that corresponded to a device described by another victim who reported the theft at a motorway car park near Le Mans.

The phone of the driver robbed in Sablé-sur-Sarthe was also found in the cab.

During the hearing, the driver initially claimed that the items he found belonged to his wife.

He then admitted that during his compulsory breaks he checked whether the cars in motorway rest areas were locked, and from the open cars he had stolen items of greater value.

The criminal court in Caen sentenced the Belarusian to a suspended three-month prison sentence at the end of September.