Driving a heavy goods vehicle is not a skill? Britain’s immigration policy will put the supply chain at risk 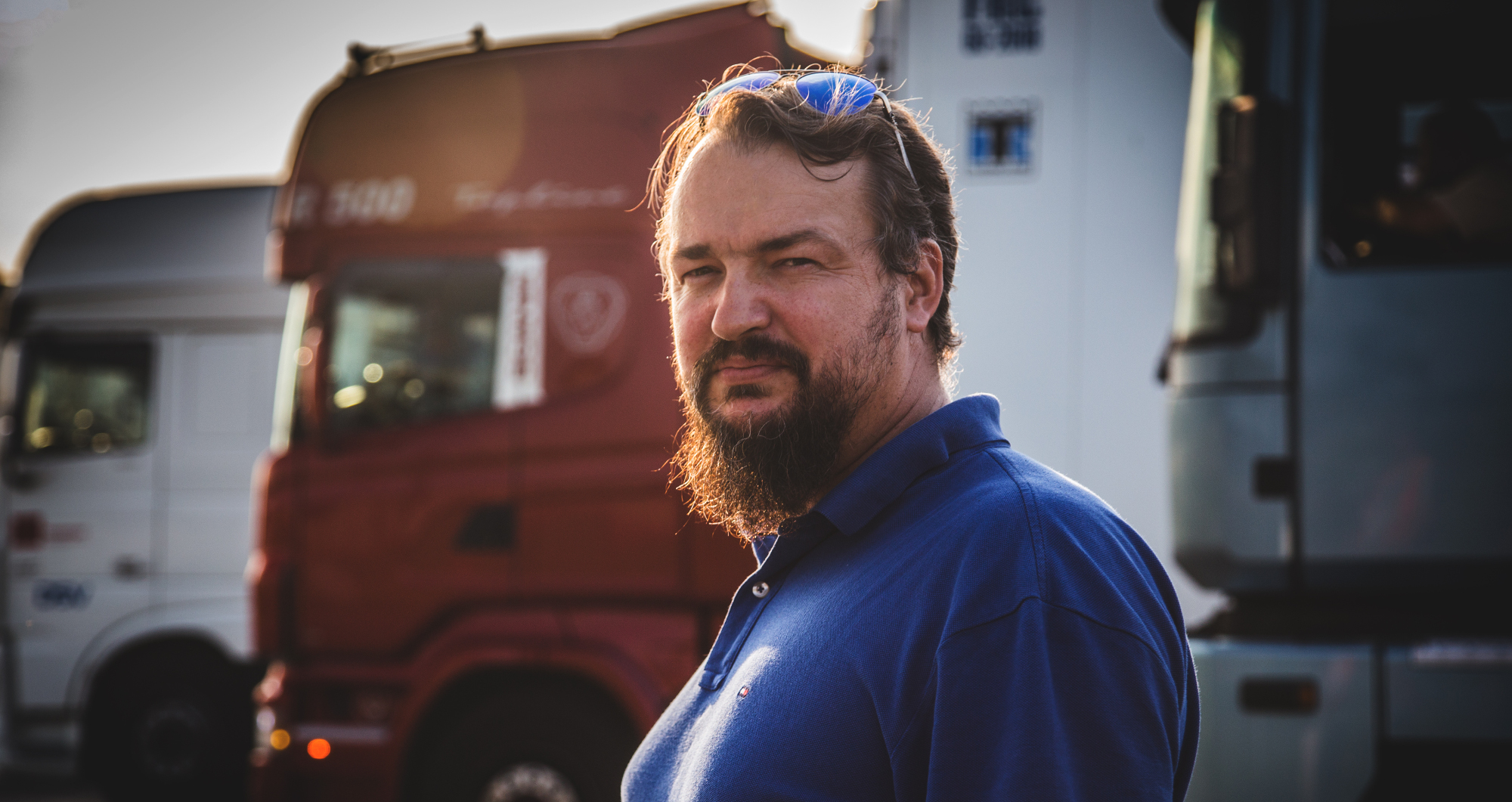 The British Road Haulage Association (RHA) is deeply concerned about the Government’s ‘points system’ for immigrants and the criteria for establishing the basis of ‘skilled’ work. The association published a press release, in which they expressed their worries regarding the immigration plan which doesn’t classify the ability to drive a heavy goods vehicle as a skill.

Nothing could be further from the truth,” said RHA chief executive, Richard Burnett.

According to RHA, the average age of an HGV driver in Britain is 55, less than one percent of the drivers is under 25 and the cost of training is approximately £5,000.

Profit margins are so low, between one and two percent, that employers simply cannot afford to train new drivers,” he continued. “They need to employ those that are already qualified but with a 60,000 shortfall this is impossible.

Since its inception in 2017, hauliers have invested £320 million into the Apprenticeship Levy yet only £20 million has been withdrawn. Burnett says the program is not working, therefore, it has turned to be a tax on our industry.

For years we have been talking to the Home Office about getting the HGV driver skills shortage added to the UK Shortage Occupation list that includes all of the occupations that currently have a skills deficit. With a shortfall of approximately 60,000 drivers, we are of the firm opinion that this industry should certainly be near, if not top of the list. – Richard Burnett continued.

Burnett says that many UK operators are entirely reliant on European drivers. Putting a stop to the immigrant workforce will have a massive impact on the supply chain, and the next-day deliveries we have all come to expect will be a thing of the past.

Ninety-five percent of all goods in the UK have made the journey to their ultimate destination on the back of a truck and the UK economy is totally reliant on an efficient supply chain network. It cannot be allowed to grind to a halt as a result of government short-sightedness. – Burnett says.

The problem of the lack of staff in the transport industry is severe and will deepen in the coming years – according to a study published by IRU. The main reason for the crisis is the bad reputation of the driver profession and the low number of women driving trucks.

According to the IRU (International Road Transport Union), the European road transport sector is facing the most severe shortage of professional drivers for decades. The organisation has prepared a report on this subject, based on researches conducted among carriers, shippers and managers from the entire transport industry in Europe.

The surveys, carried out from October 2018 to January 2019 among members of the IRU and associated organisations in Europe, revealed a visible shortage of drivers in the freight transport sector – meaning 21 per cent. According to the association, the scale of the problem will grow, and the expected shortage will reach 40 per cent because the demand for truckers will increase further in 2019.

In the UK, the shortage of drivers, for example, increases by 50 vacancies daily. In Germany, the average age of the driver is 47 which means that by 2027, about 40 percent of them will retire, causing a staffing gap of 185 thousand employees.