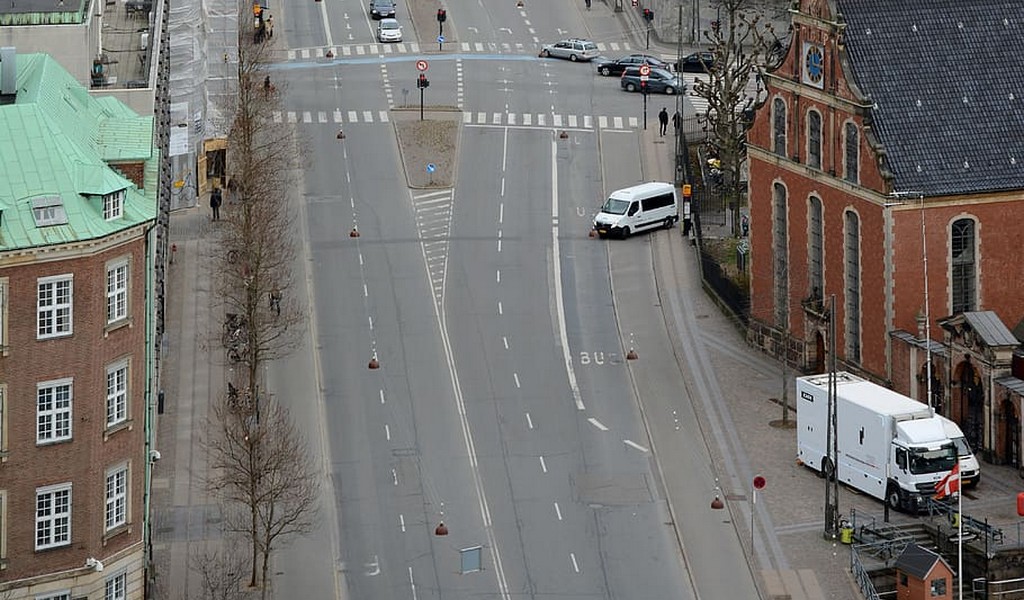 The Danish Transport and Logistics Association (DTL) has publicly slammed plans for a zero-emissions zone in Copenhagen, labelling the proposals as an “insult to both citizens and the haulage industry”.

Reacting to the news that the city authorities in Copenhagen are working on a zero-emissions zone with new requirements for trucks and vans, the DTL said the proposals would lead to store closures and make it difficult for residents to have goods and packages delivered.

It said the new rules represented “pure harassment of the haulage industry, which has not only delivered day in and day out during lockdown, but also secured supplies.”

In a explosive statement, Erik Østergaard, the director of the DTL, emphasised how Danish hauliers have long had to deal with huge traffic Denmark’s capital and that the new measures showed the city authorities to be arrogant. He even went as far as to say he was “pissed off” by the the city authority’s messaging.

Replying to Copenhagen City’s demand that vans and lorries entering the city should have a “recognisable purpose,” Østergaard said:

There is – and I can guarantee it – not a single haulier or driver sitting behind the wheel in Copenhagen without having a recognizable purpose. I think it would suit Lars Weiss [Mayor of Copenhagen] to invite the profession [for talks] to find practical and sustainable solutions, and at the same time to show more respect for an entire profession.

Østergaard added that he was supportive of deliveries made by electric vans and bicycles. However, he also stated that there are little alternatives available at the moment when it comes to trucks.