Well-known logistics company Eddie Stobart has been fined £133,000 after staff were exposed to asbestos at one of its sites, the UK's Health Safety Executive has revealed. 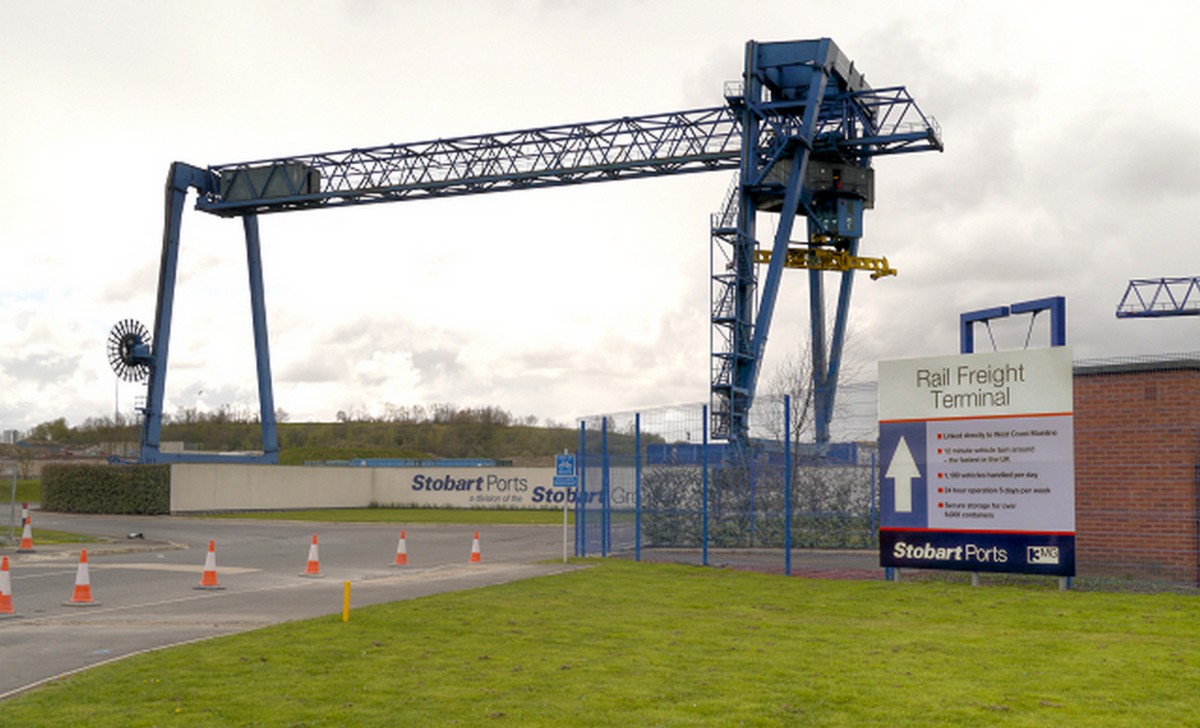 In a press release, the Health Safety Executive (HSE) says the fine was issued after a “series of failures that took place while excavation work was carried out at its rail and container freight port in Widnes.”

The HSE says that asbestos containing materials (ACMs) were disturbed by the building work, putting staff at risk.

The HSE’s investigation found an asbestos survey had not been carried out, the workers involved hadn’t received any training in relation to asbestos, and Eddie Stobart failed to report the incident correctly.

Manchester Magistrates Court heard that in early 2018, an area of the company’s Mersey Multimodal Gateway in Widnes was earmarked for the storage of empty containers. As the ground had become damaged by heavy lift loaders used to move containers, it was decided to scrape away the top layer to reach an older, more level surface below.

As the HSE explains, this work took place over several months and subsequently the remnants of old buildings containing asbestos were present in the surface material. Underground basement cavities were also found and excavated and then backfilled with rubble. Several workers complained about the dust created by these processes and what it may contain.

The HSE found an asbestos survey had not been carried prior to the work beginning to determine if any of the excavated material contained asbestos.

Neither had a risk assessment had been carried out or suitable control measures put in place to prevent or reduce exposure to asbestos or prevent the spread of asbestos containing materials from the site. Moreover, the workers involved in the excavation work hadn’t received any training in relation to asbestos.

It was several months after the work had been completed that testing was carried out and the subsequent survey identified ACMs in the mounds of spoil, as well as scattered around the footprint where the work had taken place.

The HSE stresses that Eddie Stobart then failed to report the incident under the Reporting of Injuries, Diseases and Dangerous Occurrences Regulations 2013 (RIDDOR) within the 10-day timeframe required.

“Asbestos was historically used in countless applications and can be found in a variety of places. The law requires businesses undertaking work in demolition, maintenance or any other work which exposes or is liable to expose employees to asbestos to assume ACMs are present unless you have evidence, such as an asbestos survey to indicate otherwise. The duty to manage asbestos relates to entire premises including yard areas, not just buildings. There is no safe level of exposure to asbestos.”