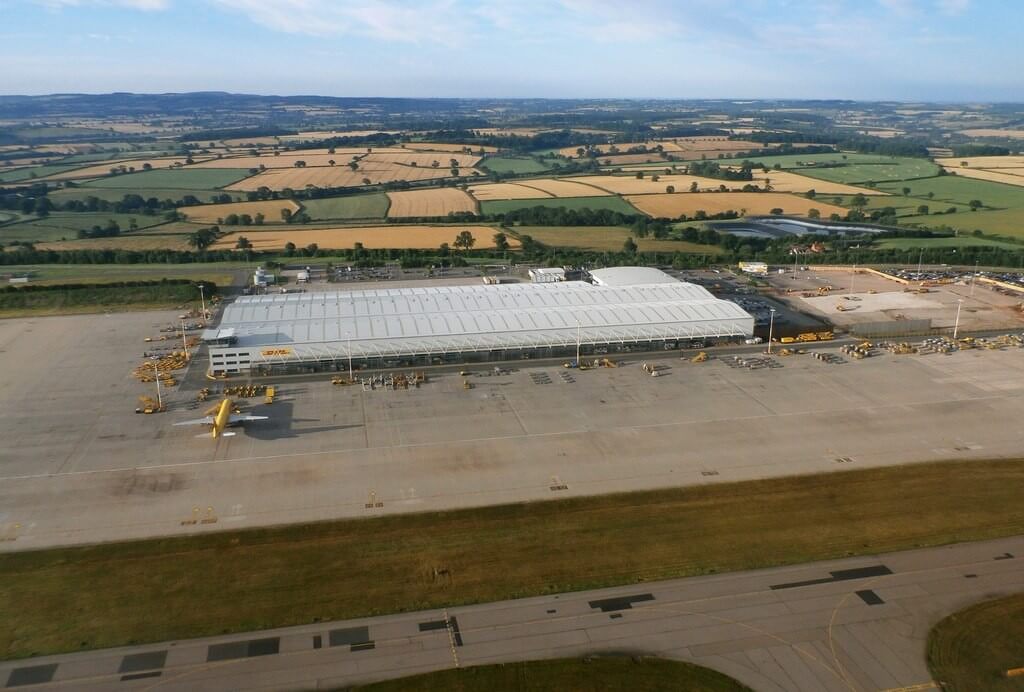 East Midlands Airport, together with Stansted Airport, have both reported significant increases in cargo flights thanks to a jump in online shopping in the UK.

In July and August, which are normally quieter months for air cargo, East Midlands Airport saw an increase of 21.2% and 18.5% respectively. Meanwhile, cargo volumes at London Stansted rose by 43.6% in July and 25% in August.

Aboudy Nasser, the Group Aviation Director for Manchester Airport Holdings, who own East Midlands Airport, said on Friday that air cargo was playing a „critical role” in the logistics sector:

„The last few months have seen a seismic shift in the way we live our lives. While much has been made of the changes to the way people travel, behind the scenes our airports have been leading the charge in helping the logistics sector adapt to rising demand for dedicated air cargo and changes in the way goods are transported. This underlines the vital role MAG airports play in supporting the UK economy as it gets back on its feet, and the critical role of air cargo in moving essential products quickly across the globe. We look forward to continuing our work with this important sector as it prepares itself for ever-increasing demand in the months ahead.”

Some airports in the UK have seen their air traffic down by as much as 90% during the peak of lockdown. However East Midlands managed to hold onto 60% of all its scheduled flights, which temporarily made it one of Europe’s top 10 busiest airports.

The cargo boom at East Midlands follows a £200 million investment in handling facilities by some of the biggest logistics firms on the planet, in turn cementing the facility as the UK’s most active airport dedicated to cargo. As many as 370,000 tonnes of cargo pass through the airport in a typical year.