Due to the introduction of measures contrary to internal market rules, the European Commission has initiated an infringement procedure against Hungary. The Commission is concerned that the fuel price system, under which most foreigners have to pay much more for fuel than Hungarians, is discriminatory and against the principle of free movement of goods. 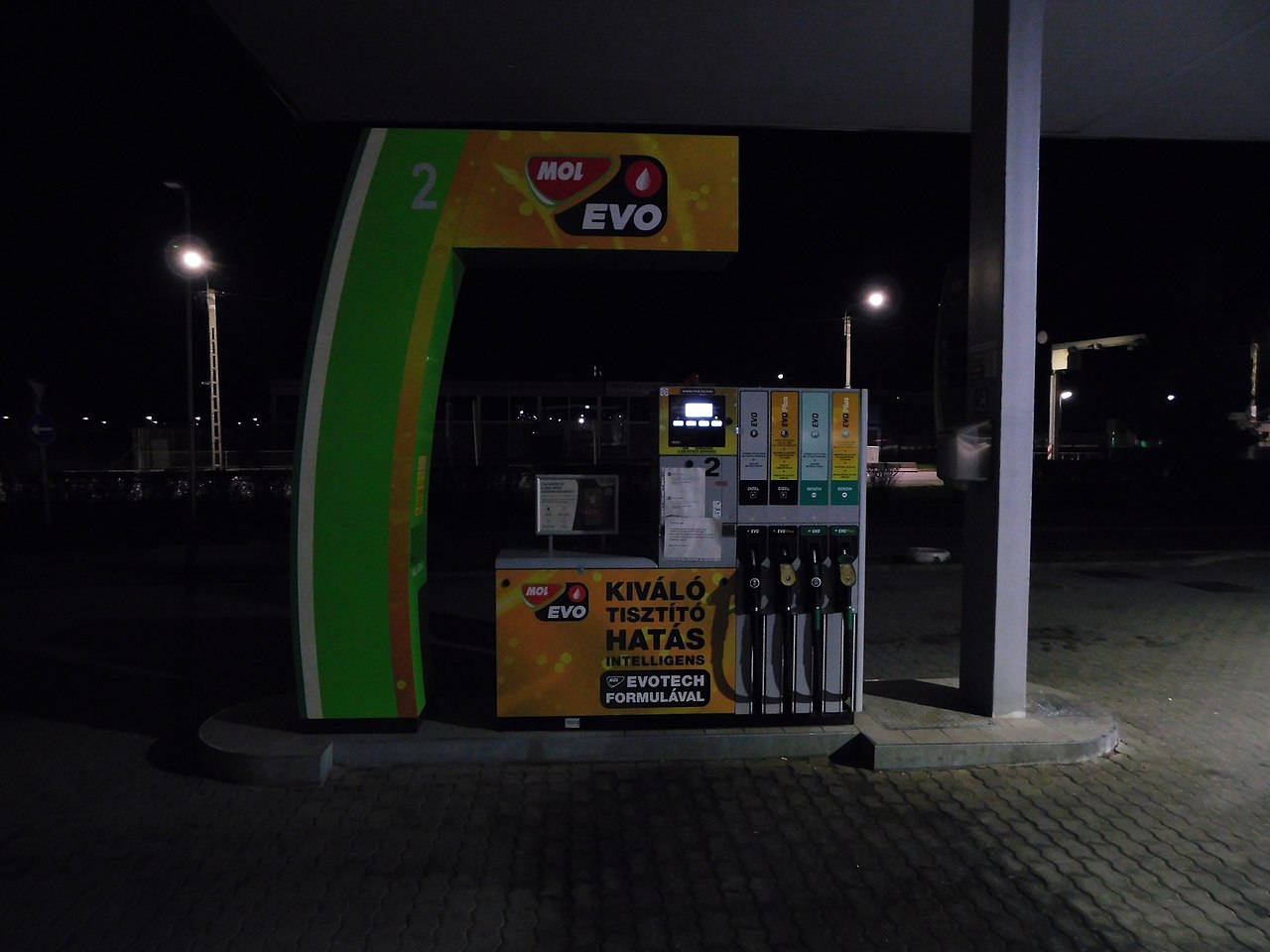 For the benefit of those unfamiliar with the system, Hungary introduced a fuel price cap in October 2021 which applied to all customers at fuel stations. However, the government gradually restricted who could make use of the state-ruled price over a period of several months. By the end of May 2022, the benefit was only available to those whose vehicle was registered in Hungary and is below the 7.5-ton weight category.

The European Commission finds this double-standard discriminatory and therefore requests the Hungarian authorities to comply with EU law provisions regarding the free movement of goods and services including transport services, the freedom of establishment, the free movement of citizens and workers, the principle of non-discrimination as well as rules on notifications under the Single Market Transparency Directive.

“Ensuring the proper functioning of the Single Market is of particular importance in the current geopolitical situation as it represents the main instrument to overcome the current economic disruptive effects resulting from Russia’s invasion of Ukraine. Acting unilaterally at national level and introducing discriminatory treatments goes against the principles of free movement in the Single Market and cannot constitute a solution,” reads the Commission’s announcement.

Hungary now has two months to address the concerns raised by the Commission. Otherwise, the Commission may decide to send a reasoned opinion to the country’s government.

Hungary’s Minister Justice Judit Varga commented on the announcement on Facebook as follows:

“In response to the committee’s previous inquiry regarding the introduction of the double Hungarian fuel price system, the government emphasized that when it was introduced, the measure was applied to everyone, however, because of the inflationary and war situation that had developed in the meantime, ‘increasing fuel tourism threatened the security of supply to such an extent’ that the cabinet removed vehicles with foreign license plates from the range of beneficiaries.”

Some foreign carrier organisations spoke out against the double standard in March, when the market price only applied to foreign carriers. This, however, achieved little at the time.

The final straw for the EU was when the Hungarian state extended the double standard to all vehicles with foreign license plates at the end of May.

“According to the EU Services Directive, member states must ensure that companies do not discriminate against users of certain services by denying them the service or charging them a higher price because of their nationality or place of residence,” an EC spokesperson told Trans.INFO , adding that the Commission will ensure that this principle is respected.