A fuel price cap introduced in Hungary has sparked fears that some petrol stations will find it unprofitable to sell fuel, thereby resulting in branch closures or fuel stations deciding to run dry rather than sell at a loss. 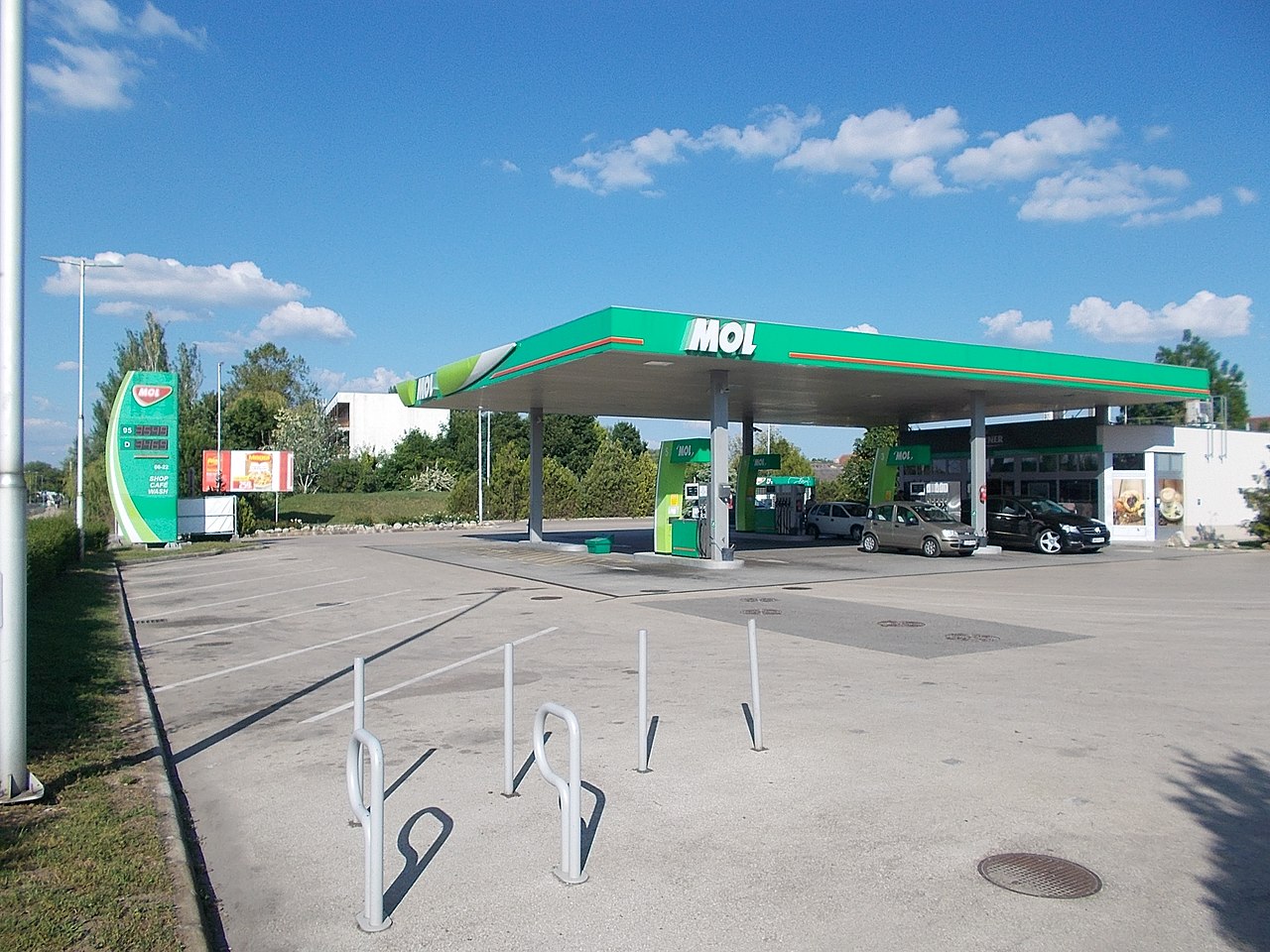 In order to curb inflation, in the Hungarian Government introduced a law limiting the maximum price of fuel to 480 forints (EUR 1.34 per litre). The measure has been in place for several months now, but it is beginning to seriously worry independent petrol stations as wholesale prices continue to rise.

Balkan nations Serbia and Croatia have also introduced price caps, while Poland has opted to remove VAT on fuel as an alternative means of keeping costs down.

Although the cap is seemingly a good thing for customers concerned about rising fuel costs, it is potentially a nightmare for privately owned petrol stations. In the event wholesale fuel costs were to rise further, selling fuel at the cap would simply be loss-making and make many petrol stations an unviable business.

As Hungarian news site napi.hu reports, wholesale prices of petrol and diesel in Hungary are expected to rise beyond the limit set by the government very soon. While state-owned MOL may have the resources to take the hit, private fuel stations will likely struggle.

A report published by a Hungarian fuel-price comparison site claims that some petrol station owners are concerned for the future of their business. Government Minister Gergely Gulyás has also admitted that three or four stations have closed so far.

There is speculation that the move from Victor Orbán’s government may actually be a deliberate attempt by the government to allow state-owned fuel station firm MOL to purchase bankrupt petrol stations and monopolise the market. Before the cap was introduced late last year, MOL said it would be willing to buy up petrol stations that would have to close down.