An experienced solicitor who specialises in road transport law believes the UK Government's 'The Benefits of Brexit' document suggests the UK is set to strictly police new requirements on international operators of commercial LGV vehicles. 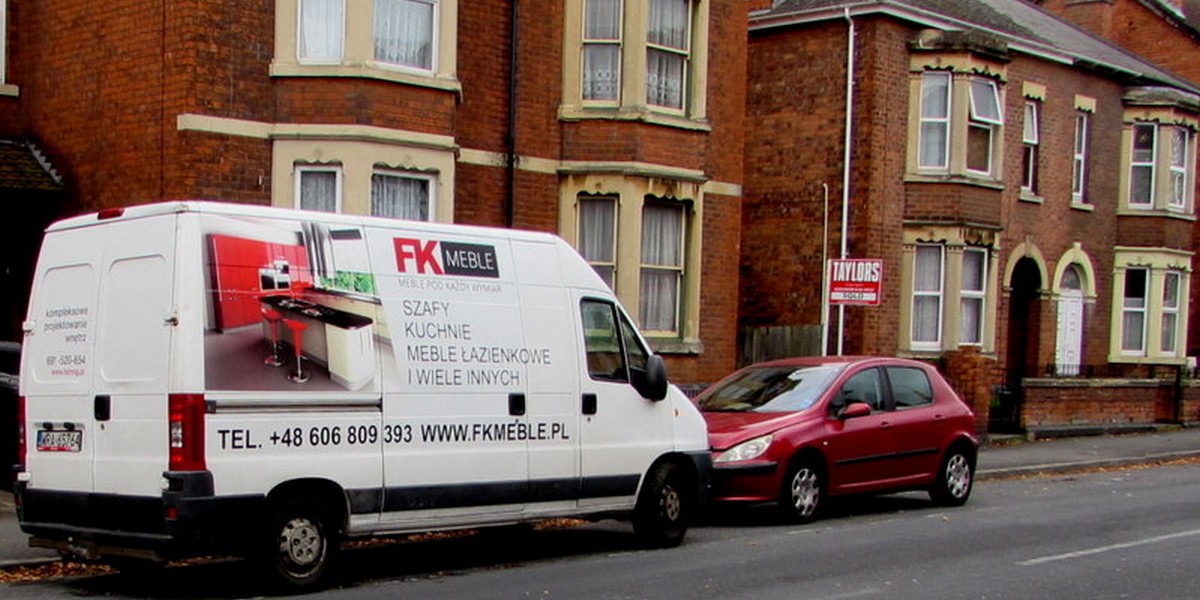 Chris Powell, Senior Associate Solicitor at Rotheras, made the prediction after Trans.INFO reached out to him for comment on an excerpt from the UK Government’s 'The Benefits of Brexit’ paper.

A paragraph on page 74 of the aforementioned document, titled 'a modern licencing regime’, reads as follows:

“We can now change the training of transport managers working for domestic operators and modernise our operator licensing rules to support safe and fair business practices. Changes are being made this year to operator licences for international goods transport. We are considering the best legislative basis for Driver and Vehicle Standards Agency sanctions against serious and serial breaches of commercial road transport rules. The proposals would affect both UK and non-UK vehicles and operators.”

When asked what this could mean for the commercial transport of goods via LGVs, Powell told Trans.INFO that the UK appears set to strictly police the new Mobility Package requirements on EU operators of Light Goods Vehicles. He also believes it is likely that the DVSA could be granted new powers to seize and impound EU-registered LGVs in breach of the rules:

Going into more detail, Rotheras’ Senior Associate Solicitor then explained why the DVSA would require new legislation to be able to seize light goods vehicles:

“At the present time, the Driver and Vehicle Standards Agency in the UK only have legal powers to stop HGVs (3.5t and over), and not vehicles under 3.5t. This means that there would need to be legislative changes to broaden the powers of the DVSA to allow them to stop and inspect these smaller vehicles. Under the current regime, the only way to apply for a seized HGV to be returned is to make an application to the Office of the Traffic Commissioner and I have been involved in a number of these. We may see more of these application in future.”

Meanwhile, in an separate issue that EU operators transporting goods into the UK shall need to be aware of, Powell warned about the stiff penalties that are expected to be handed to hauliers found to have transport migrants or not secured their vehicle:

“Whilst a separate matter to operator licensing, EU operators also need to be aware that the UK government intend to strengthen the clandestine entrant civil penalty regime. This is likely to mean increasing the existing fines payable (currently £2,000 per migrant) and introducing a new penalty to catch operators who fail to secure their vehicles when entering the UK, even if no clandestine entrants are found inside. This will certainly lead to many more EU operators being fined when trying to enter the UK.”