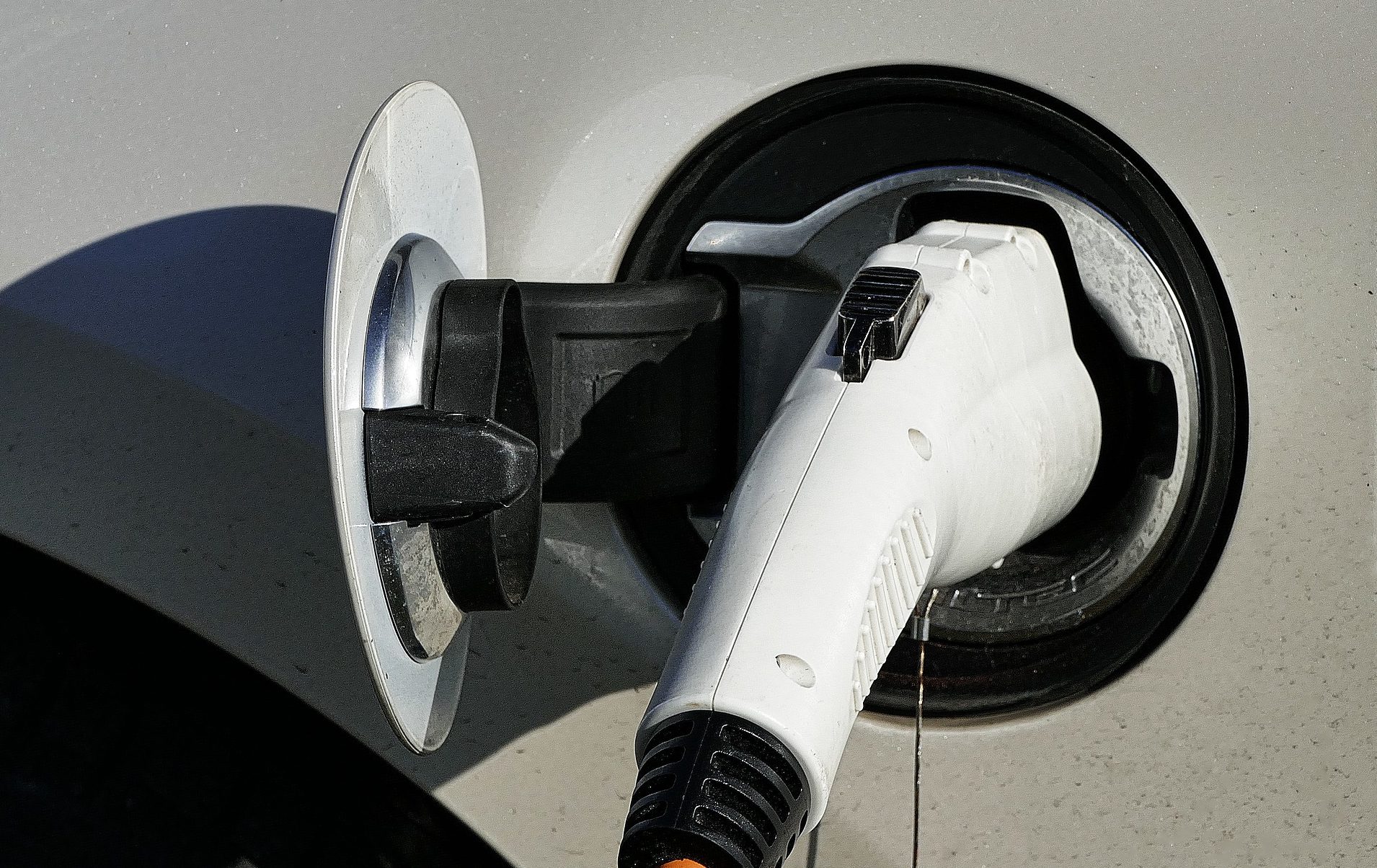 Volkswagen’s truck division, the Traton Group (owner of MAN and Scania brands), plus Daimler Truck and Volvo, are planning to build a network of 1,700 charging stations within 5 years. The cost of the project is estimated at €500 million.

The three manufacturers have signed a non-binding agreement that forms the basis of a joint-venture aimed at developing a network of charging stations. The founders will have equal shares in the new company, which is to be based in Amsterdam.

As part of the plans, charging points would be located near highways and important logistics facilities. The companies emphasize that the network they create will be available to all trucks, regardless of the brand.

Daimler Truck stresses that if more partners could be found or public funds obtained, the network of charging stations could expand further. In this regard, the automotive industry is counting on the involvement of the European Union in particular due to its sustainable transport policy.

Let us recall that according to the assumptions of the EU Green Deal, by 2050 the transport of goods in the Community should be carbon neutral.

A report by the European Automobile Manufacturers Association (ACEA) suggests that 15,000 charging points should be created for the purpose no later than 2025. By 2030, this number should increase to as much as 50,000.