The European Commission has proposed arrangements “to respond to the difficulties that people in Northern Ireland have been experiencing because of Brexit." The proposals are aimed at facilitating trade between Northern Ireland and Great Britain. 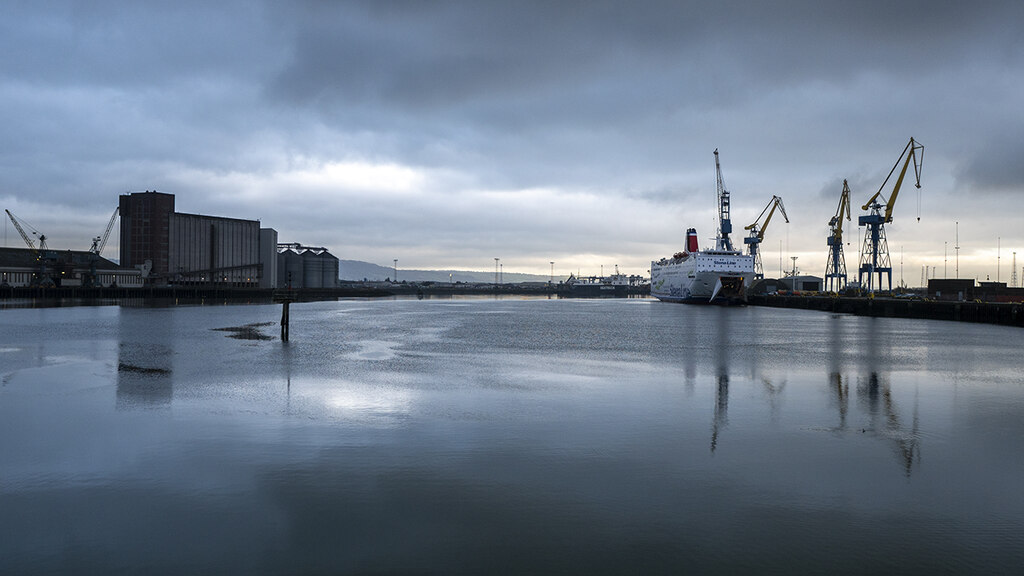 This Commission says the proposals follow “extensive discussions” over the past months with the UK Government, as well as “outreach” by the European Commission to political leaders, businesses, civil society and other stakeholders in Northern Ireland.

According to the Commission, the proposals also include ideas based on elements raised in the UK’s Command Paper published in July 2021.

Commenting on the public release of the proposals, Vice-President Maros Šefčovič said:

“I have listened to and engaged with Northern Irish stakeholders. Today’s proposals are our genuine response to their concerns. We have put a lot of hard work into them to make a tangible change on the ground, in response to the concerns raised by the people and businesses of Northern Ireland. We are looking forward to engaging earnestly and intensively with the UK government, in the interest of all communities in Northern Ireland.”

The Commission argues that its package of measures will “make a real difference” on the ground in Northern Ireland and “addresses the Brexit-related problems regarding the movement of goods from Great Britain to Northern Ireland that have been raised by Northern Irish people and businesses.”

The proposals include “further flexibilities” in the area of food, plant and animal health, customs, medicines and engagement with Northern Irish stakeholders. In addition, a different model for the implementation of the Protocol.

In a statement, the European Commission summarised the proposals by dividing them into four parts as follows:

1. A bespoke solution for Northern Ireland on food, plant and animal health (i.e. “Sanitary and Phytosanitary issues”) – leading to approximately an 80% reduction in checks

In order to protect the integrity of the Single Market, this would be subject to a number of conditions and safeguards, such as the UK delivering on its commitment to complete the construction of permanent Border Control Posts, specific packaging and labelling indicating that the goods are for sale only in the UK, and reinforced monitoring of supply chains. In addition, safeguards would include a rapid reaction mechanism to any identified problem in relation to individual products or traders, and unilateral measures by the EU in case of failure by UK competent authorities or the trader concerned to react to or remedy an identified problem. These specific conditions and safeguards would provide a robust monitoring and enforcement mechanism that would make a significant reduction of checks possible without endangering the integrity of the Single Market.

2. Flexible customs formalities to facilitate the movement of goods from Great Britain to Northern Ireland – 50% reduction in paperwork

This solution consists of measures that will simplify and make customs formalities and processes easier. It will cut in half the documentation currently needed for goods moving from Great Britain to Northern Ireland. This is also subject to safeguards, such as the UK committing to providing full and real-time access to IT systems, a review and termination clause, as well as the UK customs and market surveillance authorities implementing appropriate monitoring and enforcement measures.

When taken together, the bespoke solutions for both SPS and customs rules will create a type of “Express Lane” for the movement of goods from Great Britain to Northern Ireland, while at the same providing for a robust monitoring and enforcement mechanism in order to protect the integrity of the Single Market.

These proposals aim to improve the exchange of information with stakeholders and authorities in Northern Ireland with regard to the implementation of the Protocol and relevant EU measures. This would make the application of the Protocol more transparent, while at the same time respecting the UK’s constitutional order. This solution consists of establishing structured dialogues between Northern Ireland stakeholders (authorities, civic society and businesses) and the Commission. This would involve the creation of structured groups with the participation of experts to discuss relevant EU measures that are important for the implementation of the Protocol. Northern Irish stakeholders would also be invited to attend some meetings of the Specialised Committees. It will also create a stronger link between the Northern Ireland Assembly and the EU-UK Parliamentary Partnership Assembly. A website will also be set up to show in a clear and comprehensive way the EU legislation applicable in Northern Ireland.

4. Uninterrupted security of supply of medicines from Great Britain to Northern Ireland for the long-term

The result of this proposal will be that pharmaceutical companies in Great Britain – when supplying the Northern Irish market – can keep all their regulatory functions where they are currently located. This means, for instance, that Great Britain can continue acting as a hub for the supply of generic medicines for Northern Ireland, even though it is now a third country. In this way, the long-term supply of medicines from Great Britain to Northern Ireland can be ensured. The Commission will hold further discussions with the UK and stakeholders before finalising its proposal for amending existing rules. This proposal involves the EU changing its own rules on medicines.

The Commission states that its own experts will travel to London to begin discussing the proposals in detail with the UK government as part of a period of “intense discussions” with the UK Government over the coming weeks. Vice-President Šefčovič will also meet Lord Frost on Friday in Brussels.

The announcement from the European Commission follows Lord Frost’s threat to trigger Article 16 of the Northern Ireland protocol if the UK Government’s needs are not met.

Photo: © Copyright Rossographer and licensed for reuse under this Creative Commons Licence