European road transport rates rise further; see where it has been highest

Average rates in European road transport increased by 3.2% year-on-year in Q1 2021, report analysts from Transport Intelligence (TI) and Upply. Compared to the last quarter, the average rate increased by 0.4%. 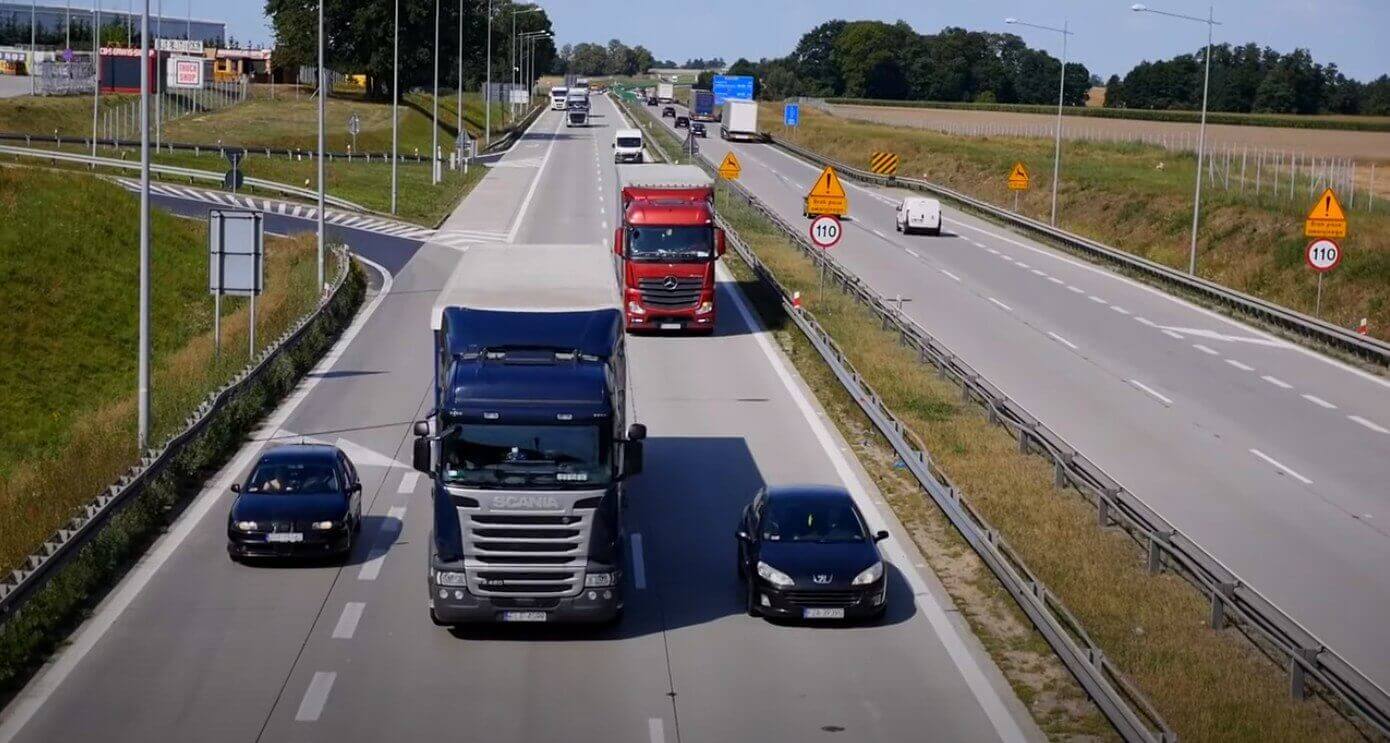 In their Road Freight Rate Development Benchmark, analysts from TI and Upply calculated that the average European rate per route was €1,147 between April and June 2021. As a reminder, €1,118 was reported in the first three months of the year.

The rate index used in the report is calculated on the basis of approximately 250 million transport prices and rates in Europe.

Year-on-year increase in Q2 was significantly higher than the corresponding growth in Q1 this year, which amounted to 1.6%. This was due to a fairly low base in the April-June 2020 period, i. e. the most restrictive period of the pandemic. However, quarter-on-quarter growth in April-June 2021 was marginally lower than in the first three months of this year (0.5%).

The average rate per kilometre in Europe in Q2 was €1.6: 0.9% higher than in Q1 2021 and up 2.8% year-on-year. When analysing the main European routes, TI and Upply analysts noted that rates for the main destinations increased by 0.4% to €1.77/km, while for the return route they rose by 1.4% to €1.43/km. This faster increase in rates on return routes indicates that the economy is recovering from the pandemic crisis. This is indicated by increasing demand for transport, which was not the case at the height of the pandemic – at that time many trucks were returning empty.

Recovery of economies drives up prices

The increase in rates in European road transport is a consequence of the improved economic situation on the Old Continent. In the second quarter, most European economies lifted pandemic-related restrictions, which translated into increased consumption. Industrial production is also booming, as can be seen from the record-breaking PMI index for individual countries. The European Commission has revised upwards this year’s EU economic growth forecast from 4.2% to 4.8%. Ultimately, economic and consumption growth translate into increased demand for transport services, which pushes rates upwards.

There is also the impact of rising fuel prices. As the authors of the TI and Upply report on road transport rates point out, in Q2 2021 they were on average up by more than 10% year-on-year and more than 5% quarter-on-quarter.

Supply chain disruptions are also adding to the rising rates on the continent. TI analysts point to the problem of a semiconductor shortage that is negatively affecting production growth in some industry categories (especially automotive). As a result, carriers have to wait many months for new trucks, which in turn affects the supply of transport capacity. The result is rising rates.

Other supply chain problems affecting transport prices include congestion at European ports, which leads to carriers being able to dictate terms to shippers. As a result, the rate on the Duisburg-Rotterdam route, i.e. from the industrial heart of Germany to Europe’s largest port, increased by 5.3% in Q2 compared to Q1 and by 6.8% compared to the same period in 2020.

It could get more expensive

As for the second half of the year, experts do not have good news for shippers and consumers. It is unlikely to get any cheaper.

“Throughout the rest of the year, the European road transport market will be under pressure. Increased demand in Q3 and Q4 with Black Friday and the festive period are likely to drive up market rates with strong demand for capacity. In turn, congestion at ports could lead to even higher and very volatile rates on routes from European ports,” said Thomas Larrieu, head of data and research at Upply.

However, everything depends on the development of the pandemic situation and how the Delta Covid-19 variant will affect the overall economic situation in Europe, he added.