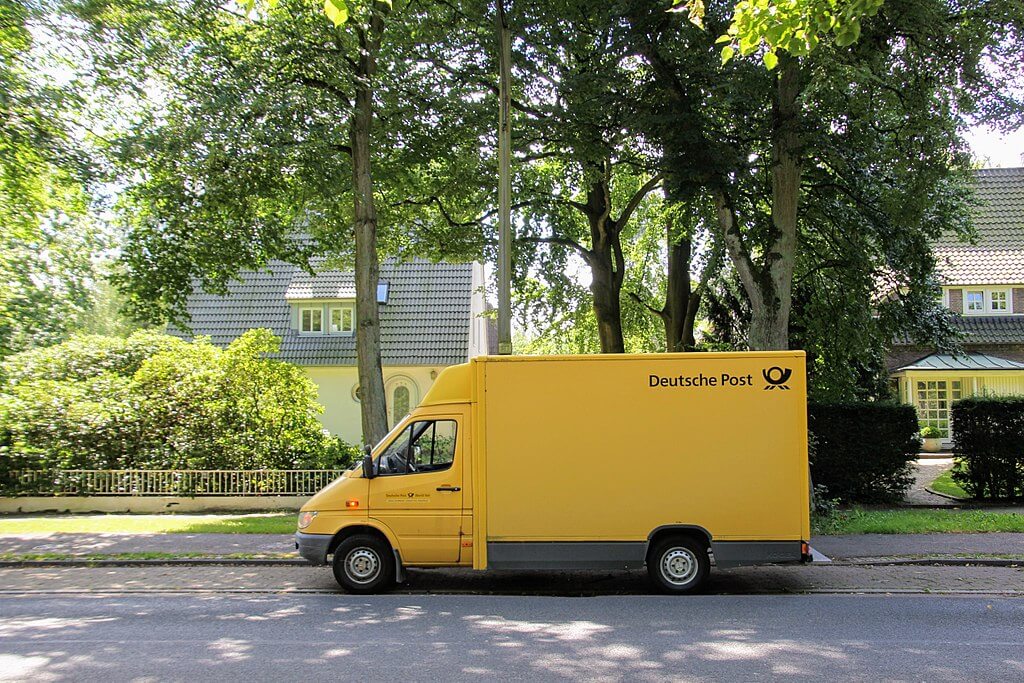 November’s IHS Markit Eurozone PMI® Composite Output Index recorded a level of 45.3, down from October’s 50.0. The fall was the first to be observed in the last 5 months.

IHS Markit say the results were driven by a downturn in service sector activity caused by coronavirus restrictions and lockdowns.

“The eurozone economy slipped back into a downturn in November as governments stepped up the fight against COVID-19, with business activity hit once again by new restrictions to fight off second waves of virus infections.

“However, this is a decline of far smaller magnitude than seen in the spring. Unlike earlier in the year, manufacturing has so far continued to expand, buoyed in part by recovering export demand, and the service sector is also seeing a much shallower downturn than during the first lockdowns.

“The relative resilience of services in part reflects spill-over demand from the manufacturing sector for transport and other industrial support services, but also reflects the looser lockdown measures compared to those seen earlier in the year.

“Encouragingly, growth expectations have lifted higher, as vaccine developments fuel optimism that life can start to return to normal in 2021. It’s anticipated that business and consumer spending will start to rise as the outlook brightens, though a high degree of caution is expected to persist for some time to come.”