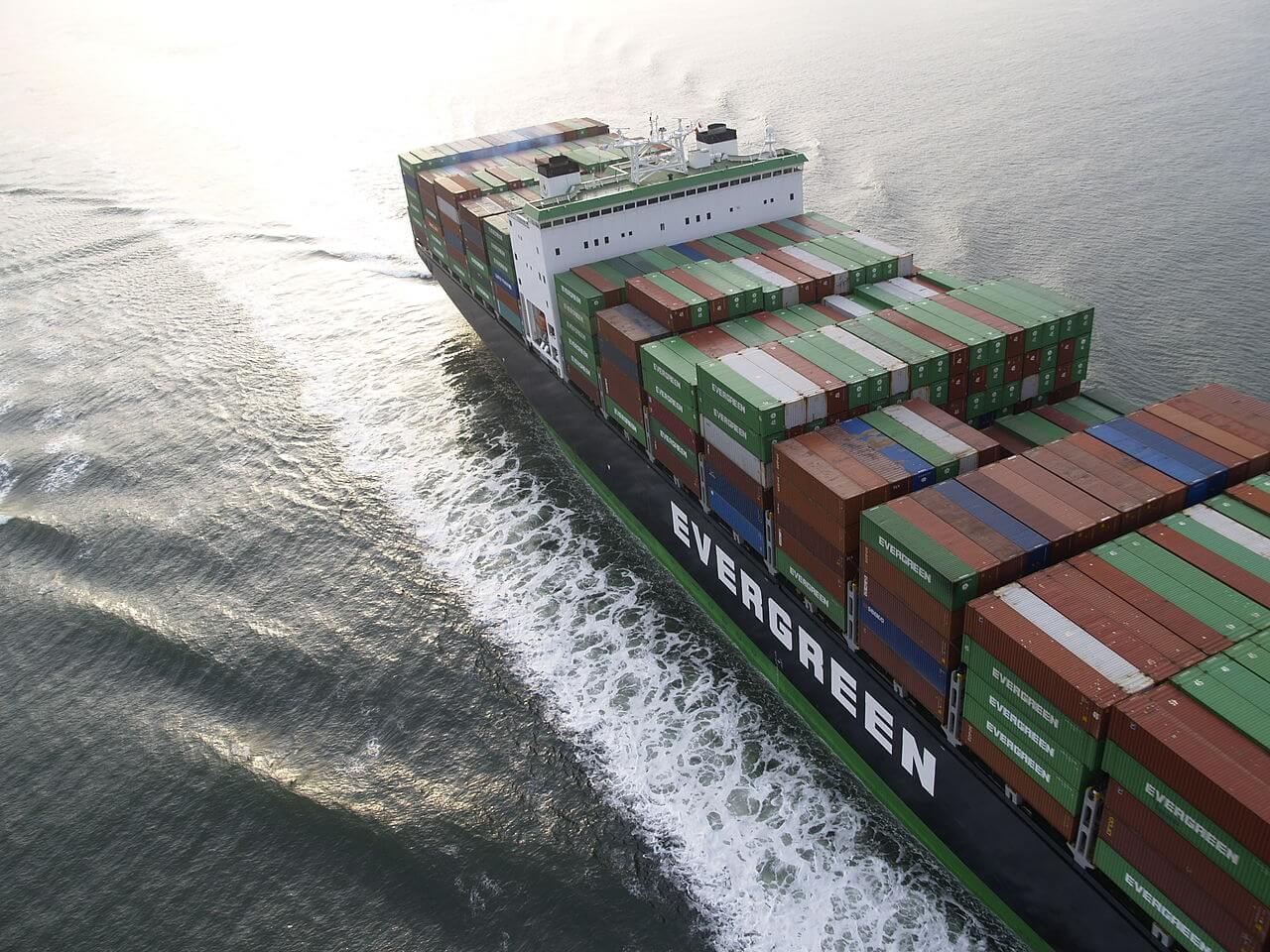 Reports in Asia state that some Evergreen Marine employees were rumored to have each received a bonus of over $70,000 after the company recorded a cumulative net profit of US$5.69 billion for the first nine months of 2021.  It is estimated the company’s full-year net profit may be as much as US$7.24 billion.

The results are unsurprisingly down to the increase in freight rates that was synonymous in 2021 and remain a feature today.

Reacting to rumours that 40-month salary bonuses had been handed out, Evergreen did not confirm how many months of salary the bonuses amount to. It says employees each received varying bonus payments based on performance.

Those comments haven’t stopped the rumours of huge bonuses creating envy among employees at fellow-Taiwanese shipping company Yang Ming. According to Container News, some staff at Yang Ming “are understood to be displeased at the wide disparity with Evergreen’s bonuses” (the company offered 8-month salary bonuses).