In an angrily-worded statement, Poland's Transport and Logistics Association (TLP) has taken aim at the Polish Government for introducing a “linguistic barrier" to the recruitment of lorry drivers from 3rd countries. 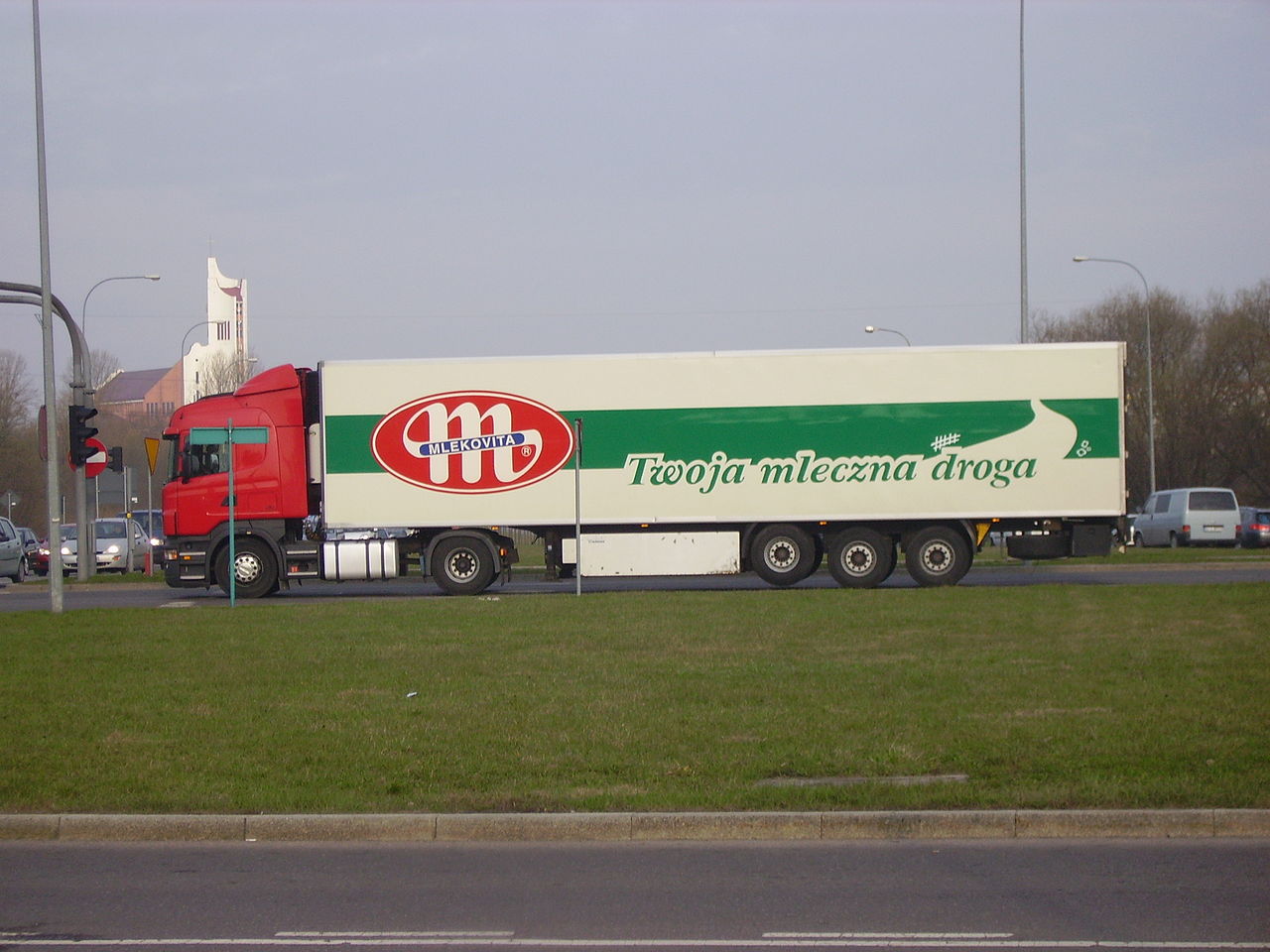 The TLP’s statement explains that according to the new rules, Poland’s HGV licence exam must be done in Polish, with the possibility of a yet-to-be-established Russian-language version the only future alternative.

“A new barrier, this time linguistic, has been added to the permanent and ever deepening problems with visas for drivers, permanent residence cards, exchange of driving licenses, and work permits. It will make it impossible to obtain the pre-qualification necessary to perform work in road transport. The driver will not be able to pass the qualification exam in a language other than Polish or Russian, and participation in the sworn translator exam is – according to the Ministry – impossible under the new regulations,” said TLP in a statement.

The reason TLP’s members are up in arms over the move is that it will severely inhibit their ability to recruit drivers from outside the EU. This puts them at a competitive disadvantage compared to some of their central European counterparts, who are also turning to drivers from Eastern Europe and even Asia in order to fill their HGV driving vacancies.

Writing his thoughts on the matter, TLP President Maciej Wroński asked the question: “How, then, is an English-speaking Indian, Pakistani or Filipino driver to pass the exam?” In his opinion, offering language lessons for the drivers to enable them to take the test in Polish would simply be too expensive and time consuming.

TLP argues this is a problem because Polish road transport companies are starting to recruit drivers from parts of the world other than the former-USSR on an “increasing scale”.

“The Polish Government, instead of supporting the transport industry, which has been performing the greatest transport operations in the European Union for several months, regularly adds new barriers. Meanwhile, in some other European countries it is possible to take the placement examination in other languages, including English,” bemoans the organisation.

Transport and Logistics Poland believes that the use of sworn translators as interpreters should be permitted in order to allow drivers to get their qualifications in Poland. It even says the industry is willing to pay for the cost of the interpreters.

The TLP’s angry reaction to the news comes as more and more Central European hauliers are openly turning to Asia to recruit HGV drivers.

Lithuanian firm cargoGo were one of the first to reveal it had set up a process to facilitate the recruitment of Indian drivers. In a statement published in November 2o21, cargoGo said it expected to be hiring “dozens or even hundreds” of “highly experienced” drivers “from India and other Asian countries in the coming years”.

In late-March of this year, Hungarian haulage giant Waberer’s also said it had started recruiting HGV Drivers from Asia. The company stated it was in the process of employing 79 Indian drivers, 3 fleet operators and an HR manager.

Moreover, as we reported on yesterday, the CEO of the Lithuanian logistics company Hoptrans has said the number of Asian drivers it employs is increasing on a weekly basis.