A Lithuanian haulage firm has got round its recruitment problems and the Europe-wide driver shortage by hiring lorry drivers from countries in Asia and the Middle East. A number of truckers from India are already in the process of being recruited, while the company says it has plans to hire “significantly more" drivers from Asian countries in the future. 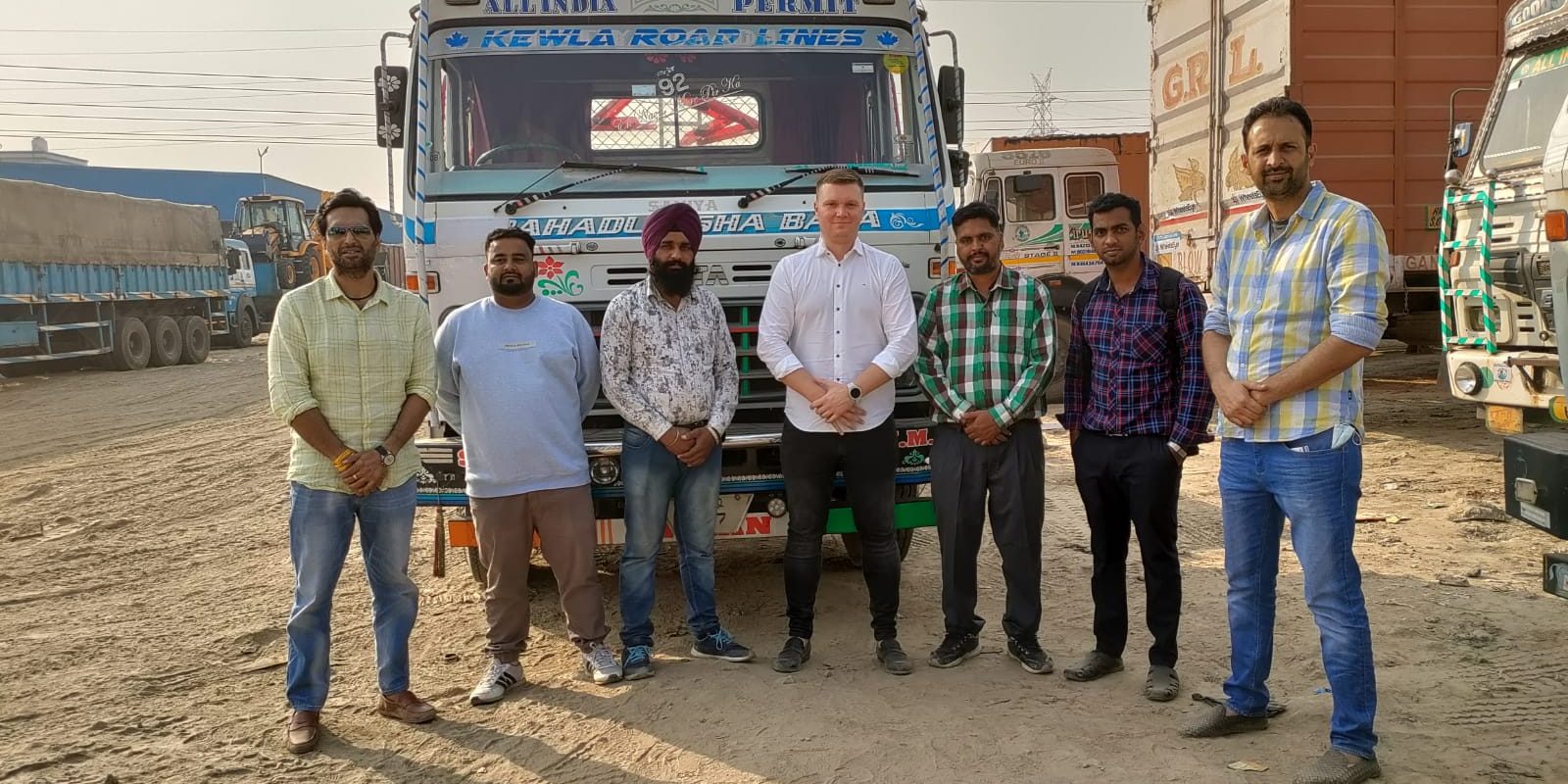 In a recent press release published on its own website, cargoGo, who has 1,000 drivers on its books, wrote of how its head of driver management had returned from a successful recruitment campaign trip in India.

The company says that after an “examination” of drivers, the first particularly experienced truckers were selected for employment. The road transport firm is now handling all the paperwork and arrangements to allow them to work in Lithuania and throughout Europe.

In its statement, cargoGo said it expects to be hiring “dozens or even hundreds” of “highly experienced” drivers “from India and other Asian countries in the coming years”.

The haulage firm already has a wide array of drivers from countries located far from the EU’s borders. Besides hiring truckers from neighbouring EU nations like Moldova, Belarus, Ukraine and Russia, it also has lorry drivers from as far afield as Kyrgyzstan, Kazakhstan, Tajikistan and Georgia on its books.

In October, the Lithuanian company also opened a new “driver exchange” base in Poland that is located right on the country’s border with Germany. Osvaldas Švitra, General Director of CargoGO Logistics, say the goal of the new investment is, inter alia, shortening the arrival time of drivers to the place where they start the route. He says the base will save drivers “a few working days” travelling between western Europe and Vilnius.

In addition, the carrier claims that thanks to the base in Poland, drivers will only have to come to Vilnius once- to sign an employment contract and undergo training. Later, they will be able to go directly to Poland, and from there – to the closest starting point of the route in any country of Western Europe. This is expected to save the haulage and logistics firm thousands of euros.

Commenting on the story, Lithuania’s Trade Union of Carriers expressed concern about what kind of money the Asian drivers shall be earning. The organisation’s Facebook page posted: “Drivers from India will soon be behind the wheel of our trucks. Recall that the minimum monthly salary in India is €48. I wonder what salary is promised to them?”