The Port of Dover, Logistics UK, as well as Getlink (the operator of the channel tunnel), have all expressed concerns that new EES Entry/Exit System for travel in and out of Schengen area will cause huge lorry queues. 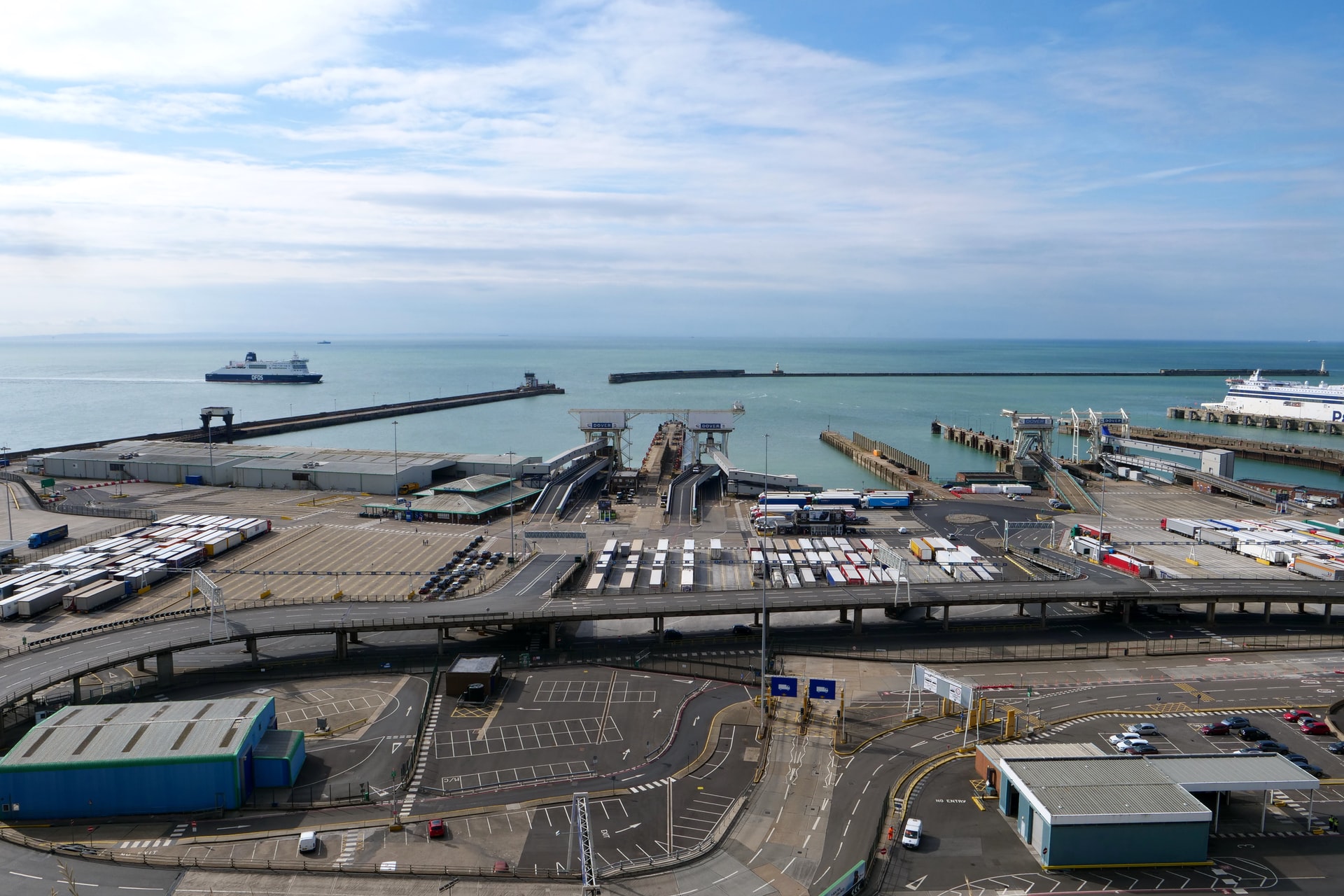 It is thought the new system, which involves biometric checks, could force lorry drivers to leave their trucks for ID checks to take place. That would, in turn, likely cause long queues at ports.

According to the Daily Telegraph, the Port of Dover, Getlink and Logistics UK have called on the Government to start discussions with the European Union and the French Government on how to minimise queuing and alleviate problems.

Representatives from the 3 organisations/companies all participated in the Short Straits Summit yesterday, where they presumably made the comments referenced by the Daily Telegraph.

The newspaper adds that the incoming checks were described as “an imminent and serious threat” to the “well-established frictionless and free flow operations” at Dover.

Moreover, in a letter sent to the UK Government, MPs representing Kent constituencies reportedly expressed concerns about “large scale traffic disruption” occuring in the region “on a continual basis”. As the Daily Telegraph reports, the MPs said the disruption would be as bad as if France closed the border.

What the Daily Telegraph and others have failed to elaborate on, however, is what the European Union’s EES system is, and who it applies to.

As the European Commission explains, the The Entry/Exit System (EES) “will be an automated IT system for registering travellers from third-countries, both short-stay visa holders and visa exempt travellers, each time they cross an EU external border.”

As a result of leaving the EU, British citizens and lorry drivers will be checked on their way in and out of the EU in the same manner as their counterparts in the likes of Ukraine, Serbia, Macedonia, Montenegro and other third countries. 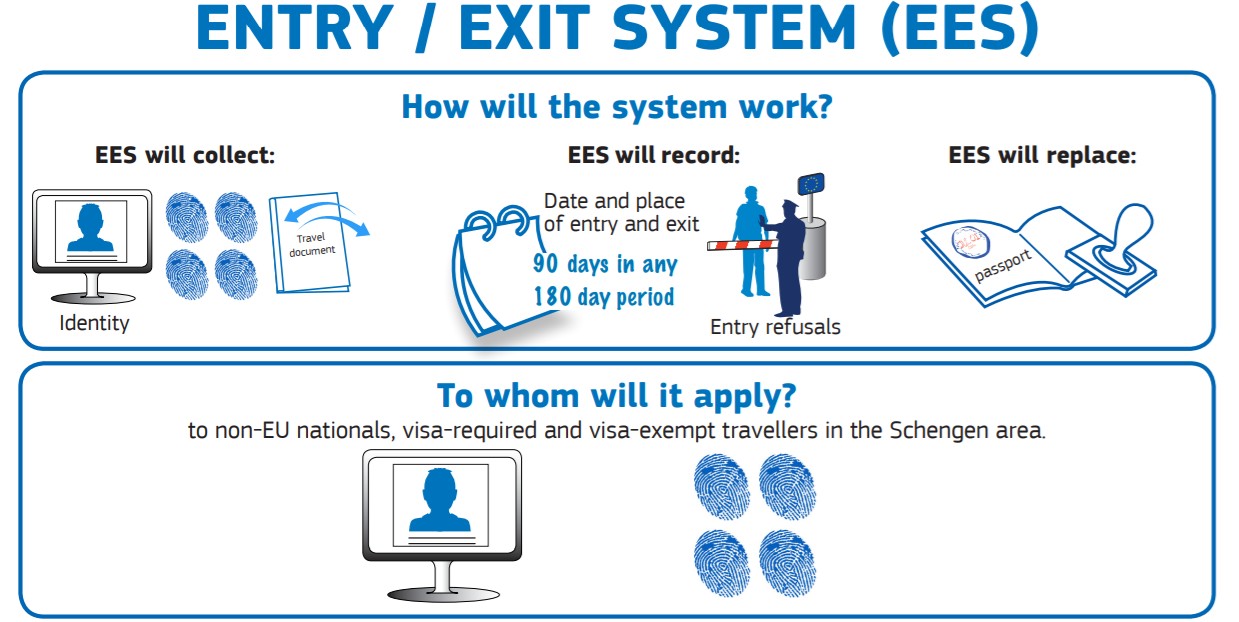 When the European Parliament voted through the legislation on EES in October 2017, the European Commission explained that the system would help to secure the EU’s borders:

“As President Juncker recalled in his Letter of Intent accompanying his State of the Union Address of 13 September, the Entry/Exit System is a priority initiative which will modernise the management of the EU external border and contribute to the fight against terrorism and serious crime. It will replace the stamping of passports and will allow for an increased automation of border controls, improved detection of document and identity fraud as well as better monitoring of unauthorised short stays of non-EU nationals.”

When will the checks begin?

They are due to enter into force in April. However, it has been reported that delays in its implementation in some member states will set back the start date to the second half of 2022.