The Unite trade union has announced that its members working at Felixstowe Port shall strike again for 8 days beginning on September 27th. 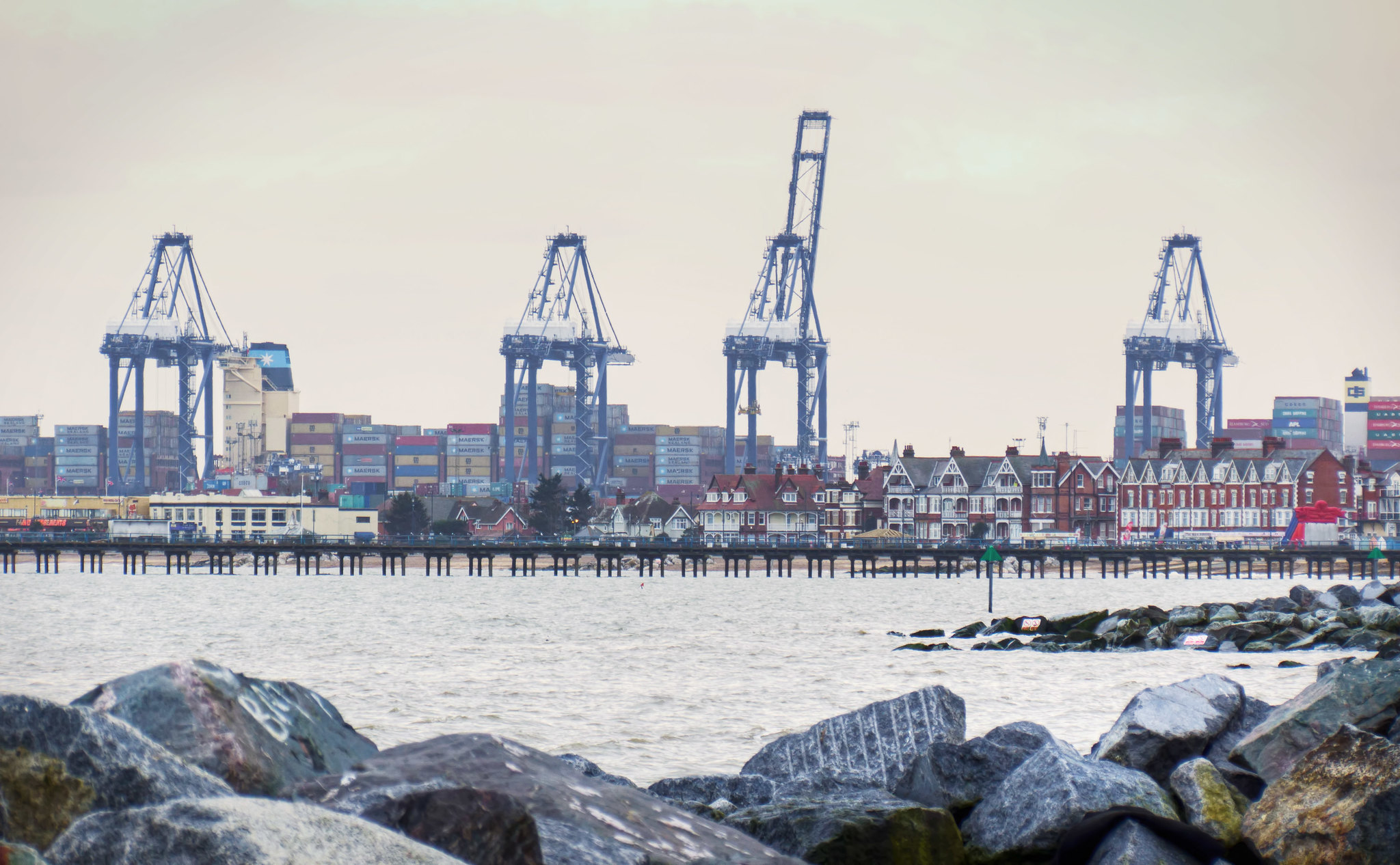 Unite says the strike is to take place after workers “overwhelmingly rejected management’s attempt to impose a pay deal”.

“Last week the management at the Felixstowe Dock and Railway Company unilaterally ended pay talks after refusing to improve its pay offer and instead announced that it was imposing a pay deal of seven per cent on the workforce. The imposed pay deal is in reality a sizeable pay cut with the current real inflation rate (RPI) standing at 12.3 per cent,” says Unite.

According to the union, its 1,900 members working at the port were surveyed regarding the aforementioned offer. 82% voted to reject the deal, with 78% of those surveyed responding.

“Felixstowe and CK Hutchison are both eye-wateringly wealthy but rather than offer a fair pay offer, they have instead attempted to impose a real terms pay cut on their workers. Since the beginning of this dispute Unite has given its total support to its members at Felixstowe and that will continue until this dispute is resolved.”

In its statement, Unite repeated its view that the owner of Felixstowe Port is fully able to pay its workers a fair pay increase as its accounts for 2021 reveal that it made record profits of £79 million. The union added that the latest accounts of CK Hutchison show it had a turnover of £30 billion.