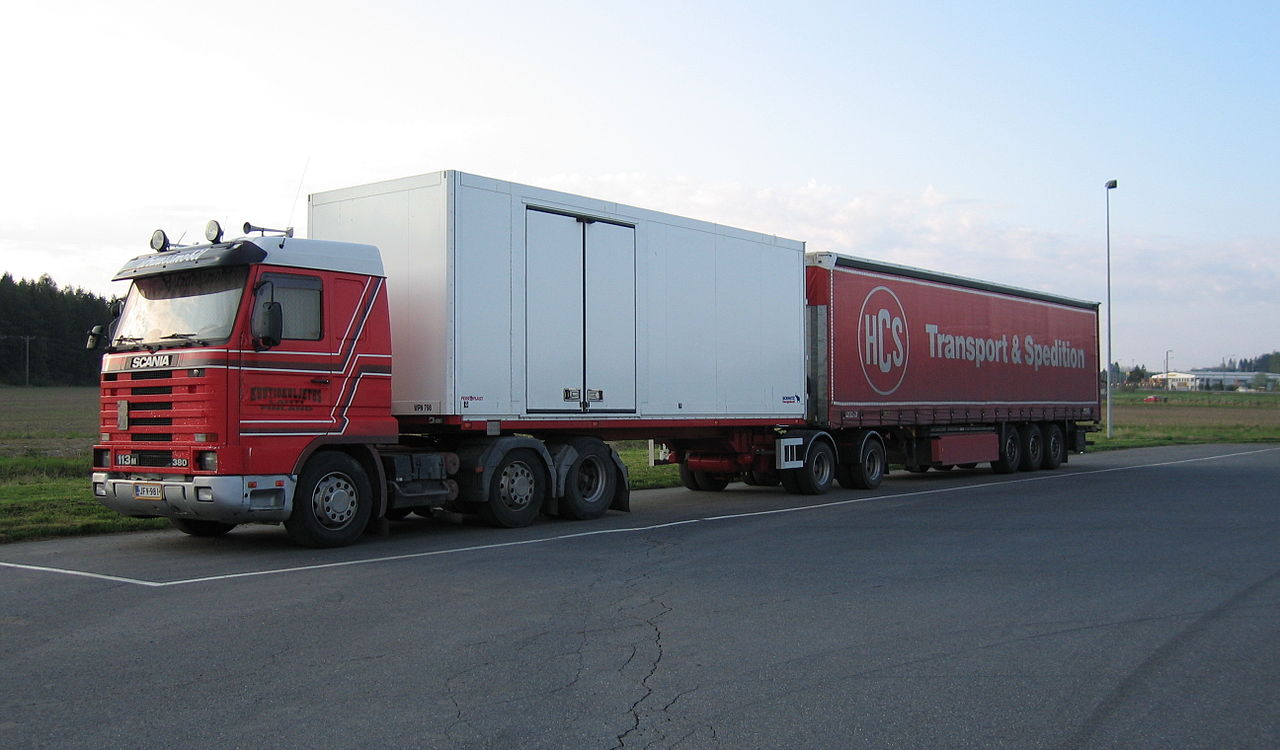 After many years of lobbying and waiting, Dutch carriers have finally obtained permits for the cross-border transport using mega trucks. The first LHVs carry out pilot operations in Flanders.

Nearly 20 years after the admittance of mega trucks on Dutch roads, these vehicles can cross the border with Belgium under a pilot project and carry out transports in Flanders, informs the Transport en Logistiek Nederland. Belgian companies can also participate in the pilot project. As many as 5 companies from the Netherlands and Belgium are already carrying out transport operations in this region using at least one long-haul truck.

According to the Ministry of Public Affairs and Mobility of Flanders, at least 15 mega trucks are already on the roads there, most of them from the Netherlands. TLN expects this number to increase very quickly, as many carriers are preparing to take part in the project.

The pilot project enables the use of LHVs over longer distances, which further enhances the advantages of these combinations – says the Dutch association in an official announcement.

The first truck of this type was sent to Flanders before Christmas by Siba Recycling from Uden. Since then, the vehicle travels four times a week from Uden to Kortrijk to collect used tyres, which are recycled in the Netherlands. Earlier, Siba Recycling had to dispatch a regular truck six times a week to pick up the same number of tyres.